CXLOE is a talented singer-songwriter based in Sydney, Australia. Not too long ago, she released an entertaining music video for her “12 Steps” single.

“‘12 Steps’ is about addiction. Addiction runs in my family and I’ve always wanted to tell my story in a way that felt comfortable to me and those around me. The song mirrors the steps of the program through the eyes of a toxic relationship. I’ve spent time over the years becoming familiar with the program and think it is as important to treat unhealthy, toxic relationships with the same attention. Whether the addiction is to alcohol, food, shopping, or a person, it all comes back to pain. And that’s something I can relate to. Seeking something or someone to mask pain.” – CXLOE stated

‘12 Steps’ finds CXLOE tackling the inhibitive and often taboo subject of addiction. She co-wrote the song with Michael Pollack (Charli XCX) and enlisted the production prowess of Andrew Wells (Bebe Rexha) and The Futuristics (Selena Gomez).

Tia Thorne directed the audiovisual, David Mckinnarwas produced it, and it was edited by Michael Roberts. Shot in Melbourne, the video shows a young woman (portrayed by CXLOE) battling her inner demons after a big night out chasing a feeling. Apparently, she is anxious about her choices and is trying to make sense of her life. Later, she contemplates life under a running shower.

“You didn’t come with a warning.” 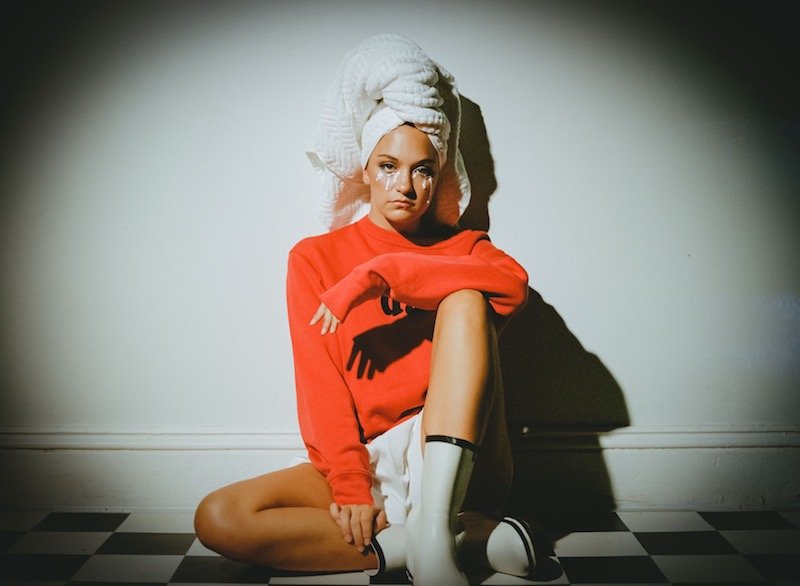 “Addiction needs to be spoken about and not treated as a taboo topic. This song has been written from my experiences. And I have the utmost respect for those battling addiction. Also, I want to thank the strong people in my life for letting me shine a light on these topics.” – CXLOE

CXLOE has been on an upward trajectory since releasing her debut single, entitled, “Tough Love”, in 2017. Since then, her singles have amassed more than 22 million streams online. Also, 2020 is shaping itself up to be quite a momentous year for CXLOE. 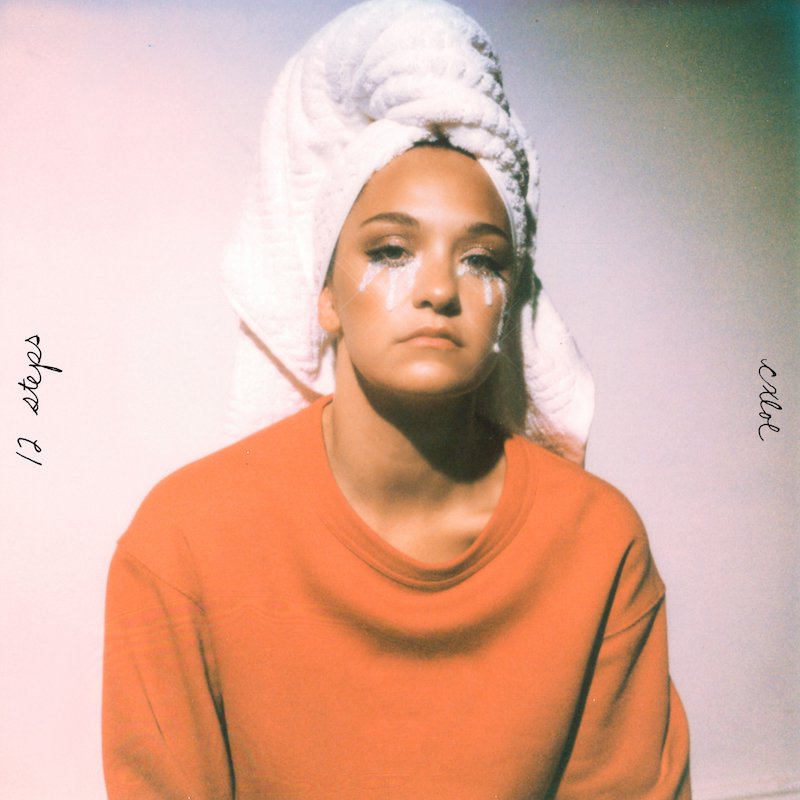 ’12 Steps’ contains a relatable storyline, pleasing vocals, and tuneful melodies. Also, the likable tune possesses vibrant instrumentation scented with an alternative-pop aroma. Furthermore, “12 Steps” serves as a wonderful presentation to what listeners can expect to hear on CXLOE’s debut body of work due for release late 2020.

The release of “12 Steps” is teamed with the news that CXLOE has inked deals with Sandlot Records (Lauv, Lady Gaga, Charlie Puth, Ariana Grande, Nicki Minaj, and Selena Gomez) and in global partnership with AWAL Recordings.

We recommend adding CXLOE’s “12 Steps” single to your personal playlist. Also, let us know how you feel in the comment section below.