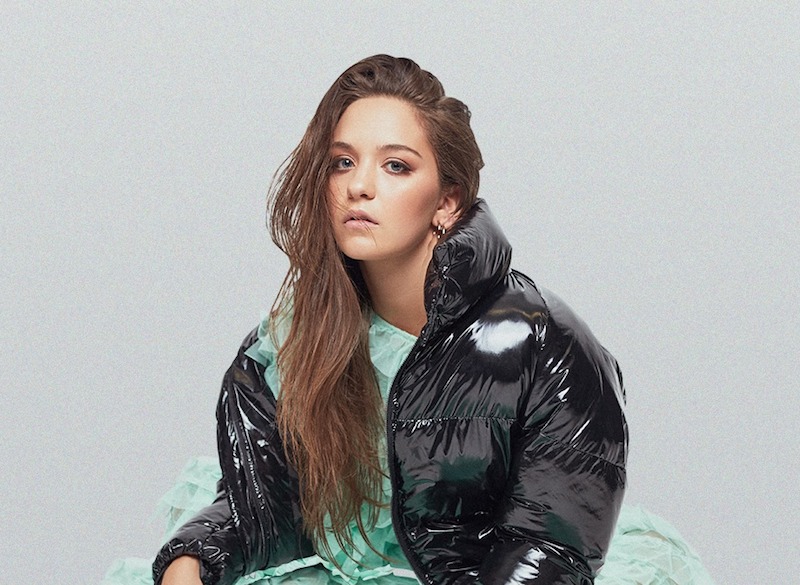 CXLOE releases a music video for her “Show You” single

CXLOE is a rising Sydney-based pop singer. Not too long ago, the Aussie newcomer released a music video her “Show You” single.

“Say you can’t tell my vibe but I’m holding on tight. Come over tonight, what would you do? Can’t read my vibe, are you gonna make your move? I can show you if you like. If you want it, baby, I can show you. Let me explain as I’m taking it off.” – lyrics

‘Show You’ tells the tale of a young woman who’s ready to take her relationship with her boyfriend to a sexual level. She wants what he has, and if he wants what she has, she’s willing to show it to him. Also, the song contains a spicy storyline, pop vocals, and energetic instrumentation flavored with a commercial pop aura.

“I often struggle with my words in any type of relationship and can’t seem to articulate how I feel. It makes me too nervous. This song is for when words aren’t enough. For when words won’t do. When you need to show someone how you feel instead.” – CXLOE

CXLOE has a wealth of experience despite her young age. Her sound indulges in the dualism of one’s self and the emotions that are captured within. Already boasting fans in the likes of Zane Lowe and Triple J, she’s in a celebratory mood after finding out her singles have raked in well over a million Spotify streams.

Therefore, it’s safe to say that CXLOE is definitely an artist you should keep an ear out for. We recommend adding her “Show You” single to your personal playlist.