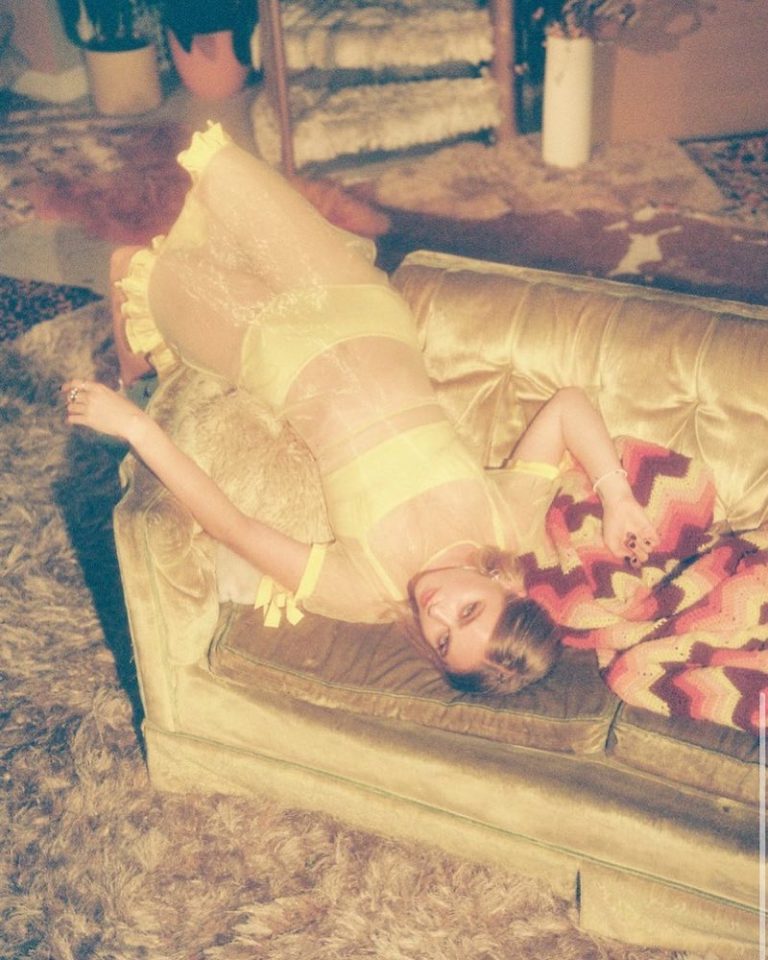 Claire Rosinkranz releases a lyric video for her “Hotel” single

Claire Rosinkranz is a Gen Z singer-songwriter, ballerina, and multi-instrumentalist from Southern California. Not too long ago, she released a lyric video for her “Hotel” single.

“One day, I’ll write a story that’ll sit on a shelf about partying with my friends at some random hotel. I wrote this song about the feeling of sneaking out, partying with friends, driving fast, and eating pasta.” – Claire Rosinkranz explained

‘Hotel’ contains a relatable narrative, ear-pleasing vocalization, and tuneful melodies that will resonate well with fans of Frances Forever, Avenue Beat, and salem ilese. The likable tune possesses bouncy beat and sunny guitar-laden instrumentation flavored with a contemporary pop vibration. Furthermore, “Hotel” follows hot on the heels of Claire Rosinkranz’s previously released single, Boy In A Billion. Both tunes are featured on her anxiously-awaited sophomore EP, 6 Of A Billion, released via slowplay/Republic Records. 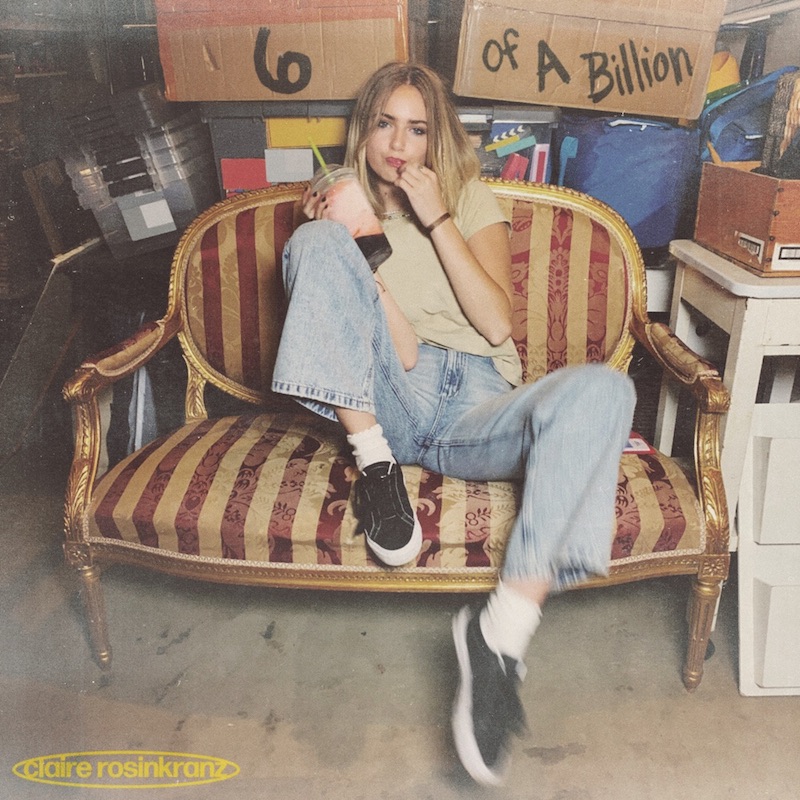 Claire Rosinkranz buzzed to the forefront of the conversation during the summer of 2020 with the independent release of her debut EP, entitled, “BeVerly Hills BoYfRiEnd”. Unbeknownst to her, the song “Backyard Boy” gained unprecedented traction on TikTok, inspiring nearly three million video recreations. Also, its success sparked a highly competitive signing effort from labels around the world. In addition to generating nearly 40 million Spotify streams, “Backyard Boy” captured #1 on the Spotify Global and U.S. Viral 50 Charts, with the EP passing over 50 million global streams.

Contact us on social media via Twitter, YouTube, Instagram, or Facebook, and let us know what’s going on. Also, check out our At Home video series, which highlights tomorrow’s most promising stars. Expect to hear popular genres such as hip-hop, R&B, Pop, Rock, and alternative music. Furthermore, if you appreciate what we do, then show some love via Cash App or PayPal, subscribe to our weekly newsletter, purchase our merchandise, or become a Patron of Bong Mines Entertainment, “the hot spot for new music.” Disclaimer: This post contains affiliate links. When you buy through links on our site, we may earn an affiliate commission.