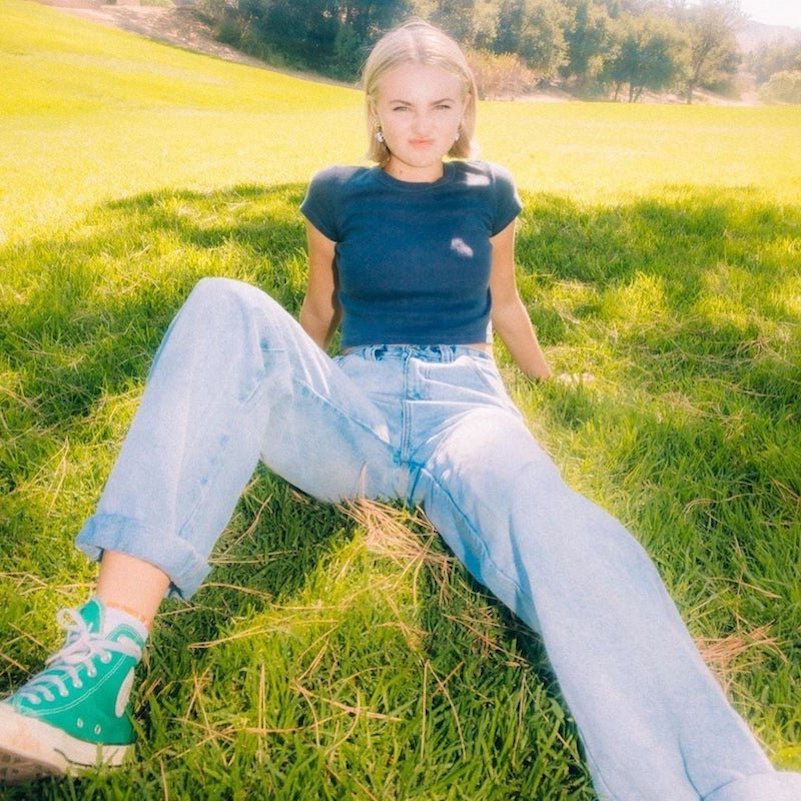 Claire Rosinkranz is a 16-year-old singer-songwriter and multi-instrumentalist from California. Not too long ago, she released her “BeVerly Hills BoYfRiEnd” single featuring ROLE MODEL.

“She moved to the state of California with two kids in hand. She’s a superstar making money and she found a boy to call honey. Sunny, dumby, funny boy, used him as her little toy. She’s got her Beverly Hills boyfriend spending all his money. It’s okay, he’s got a lot, spent a portion on my mom. Beverly Hills boyfriend, he’s gone for the weekend. Doesn’t care about his bills, guess that’s what life’s like in the Hills.” – lyrics

“BeVerly Hills BoYfRiEnd” tells an intriguing tale about a young woman who moves to Beverly Hills with her mother and sibling. Apparently, her mom is seeing an affluent guy who doesn’t mind spending his wealth on her. Also, she calls him whenever she needs her bills paid. And kisses him when her wallet needs love.

Claire Rosinkranz propelled to the forefront of conversation this summer when her song, “Backyard Boy.” Organically, the single went viral on TikTok, accumulating over three million video recreations. Also, it has generated over 50 million Spotify streams and captured the #1 spot on the Spotify Global and U.S. Viral 50 Charts. In the midst of this success, Rosinkranz is poised to become one of the year’s most unexpected and significant breakout acts.

We recommend adding Claire Rosinkranz’s “BeVerly Hills BoYfRiEnd” single to your favorite playlist. Also, let us know how you feel in the comment section below. Mel Blanc’s famous catchphrase, “That’s All Folks!” Thanks for reading another article on Bong Mines Entertainment, and always remember that (P) Positive, (E) Energy, (A) Always, (C) Creates, (E) Elevation (P.E.A.C.E).