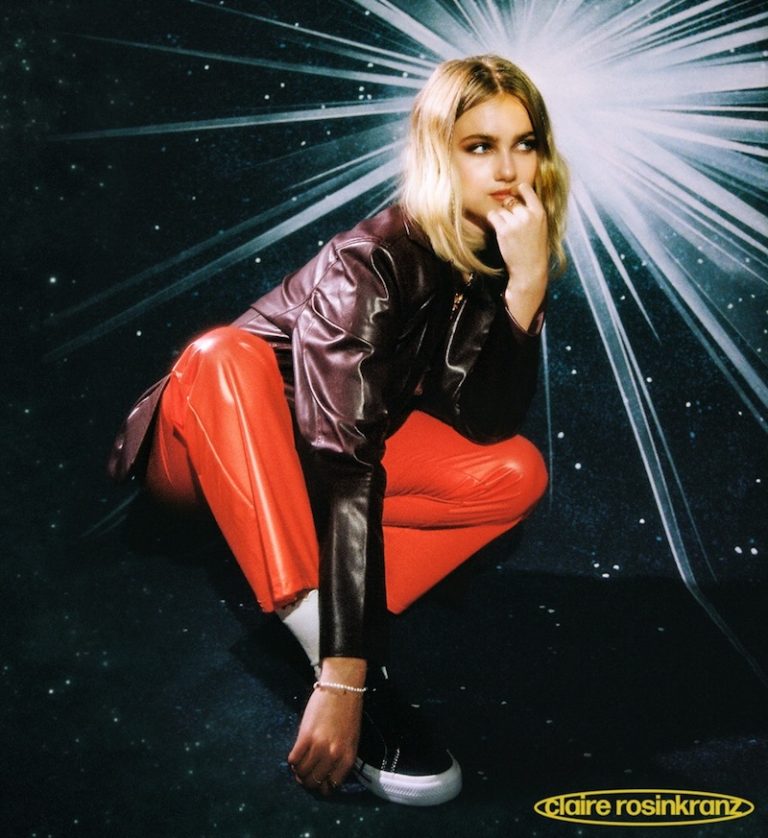 Claire Rosinkranz is a Gen Z singer-songwriter, ballerina, and multi-instrumentalist from Southern California. Not too long ago, she released a lyric video for her “Boy In A Billion” single via slowplay/Republic Records.

“He’s one in a billion, two good souls with a million memories made. And I won’t deny he’s special, but I will get past all of my pain. And ya, I feel crushed. But love ain’t something you can rush. And one day you’re gonna be ok ‘cause he’s one boy of a billion babe. I gotta let myself go, can’t go back, but it’s hard to call him stranger after that.” – lyric

‘Boy In A Billion’ finds Claire Rosinkranz singing about a priceless love. The likable tune contains a relatable narrative, clever verses, and a hummable chorus. Also, “Boy In A Billion” possesses lush instrumentation flavored with a contemporary pop vibration. Furthermore, the song serves as a tasty appetizer to what listeners can expect to hear on Rosinkranz’s anxiously awaited sophomore EP, “6 Of A Billion,” set for release on July 9, 2021. The project presents an unfiltered perspective on being a teenager.

“Boy In A Billion” single 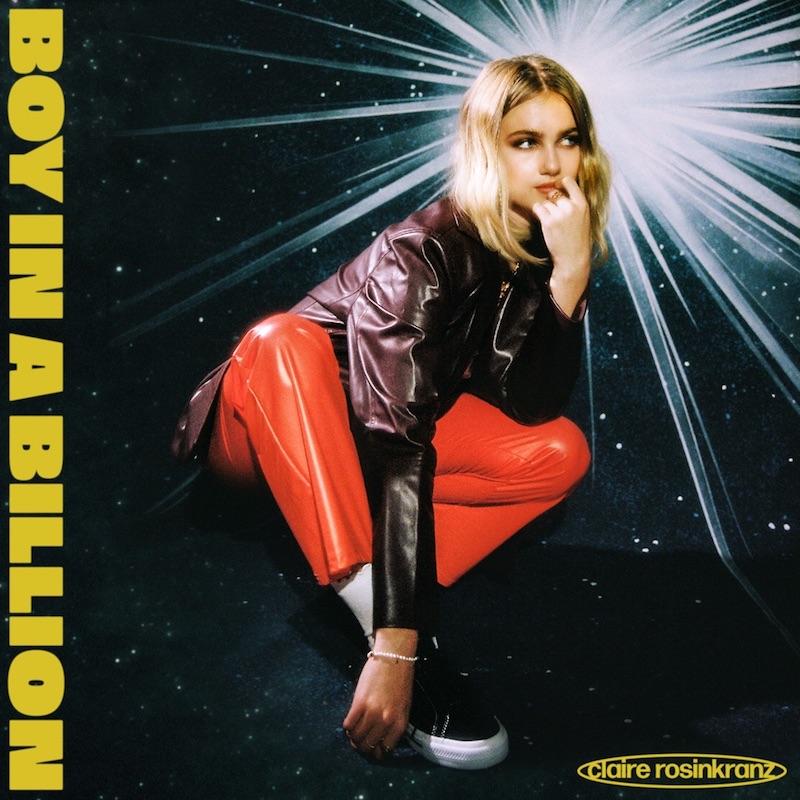 Before “Boy In A Billion” was released, the song had already stirred up widespread buzz online. A TikTok of Claire Rosinkranz writing “Boy In A Billion” raked in over four million views. She didn’t stop there though. Welcoming her followers into the creative process, countless fans witnessed the recording of the song on Claire’s social media accounts.

Within a year, Claire has eclipsed over half a billion total streams. She has collaborated with Jeremy Zucker, Role Model, and Clinton Kane. Also, she has earned the support of Olivia Rodrigo, Tai Verdes, Lexi Jayde, and 347aidan.

We recommend adding Claire Rosinkranz’s “Boy In A Billion” single to your favorite contemporary pop playlist. Also, let us know how you feel in the comment section below. Mel Blanc’s famous catchphrase, “That’s All Folks!” Thanks for reading another great article on Bong Mines Entertainment. And always remember that (P) Positive, (E) Energy, (A) Always, (C) Creates, (E) Elevation (P.E.A.C.E).