“More outspoken than we used to be, more in focus since we couldn’t see. I know it’s deep, I got love for you. Turning sorrow into something sweet, turning anger into empathy. Yeah, you got me, you know I got you.” – lyrics

Cassy London embodies a dynamic mix of razor-sharp strength and resonating grace; delivering a distinctive melodic style and euphoric tone. Her artist DNA combines her alt-rock roots with multiple genres across modern pop, resulting in a sound that is uniquely her own. 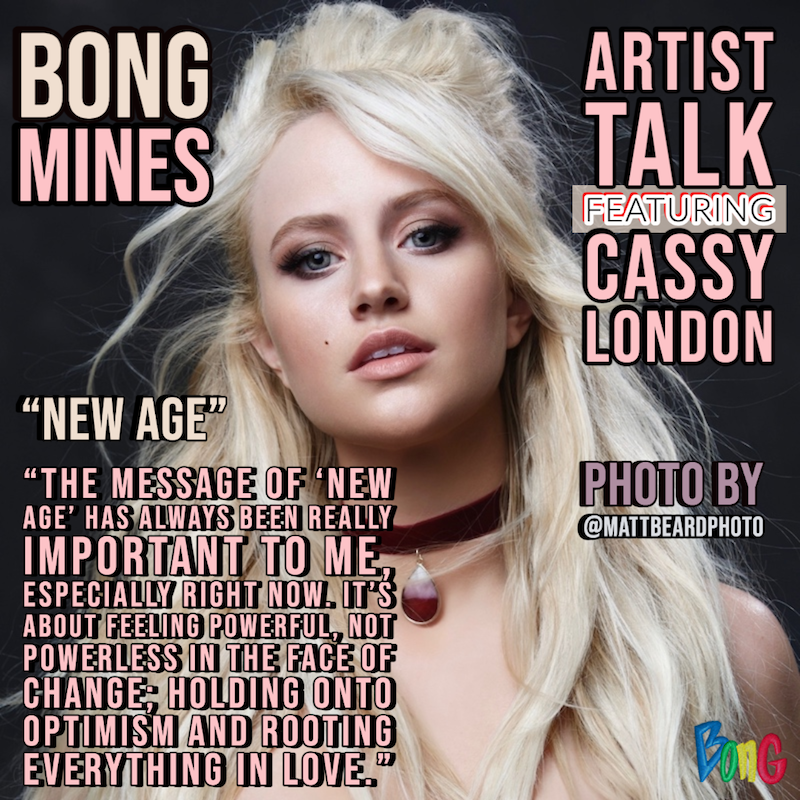 With Cassy, what you see is a true reflection as she is passionately involved in every aspect from songwriting to production and visuals. Her use of fantastical elements to story-tell is a way of giving a sense of “surrealism” to the honest and relatable messages in her music. Furthermore, Cassy cites Imagine Dragons, Enya, and Amy Lee as some of her musical inspirations.

“The message of ‘New Age’ has always been really important to me, especially right now. It’s about feeling powerful, not powerless in the face of change; holding onto optimism and rooting everything in love. The day of the session, I remember waking up and having a sense something really special was going to happen! I walked into the studio on a super cold day and sat down with the other writer and producer and began sharing my iPhone notes, voice memos, and the overall vision I had for a song called, ‘New Age.’” – Cassy London explained

Cassy London is signed with the Swedish music powerhouse, The Kennel (BTS, Kygo, The Chainsmokers). She has worked extensively with top European and US producers. Plus, she is mentored by iconic Rock and Roll Hall of Fame songwriter, Jeff Barry (Sugar Sugar, Leader of The Pack). With a global fan base of 4.3 million followers across social platforms, Cassy’s future is one to watch. 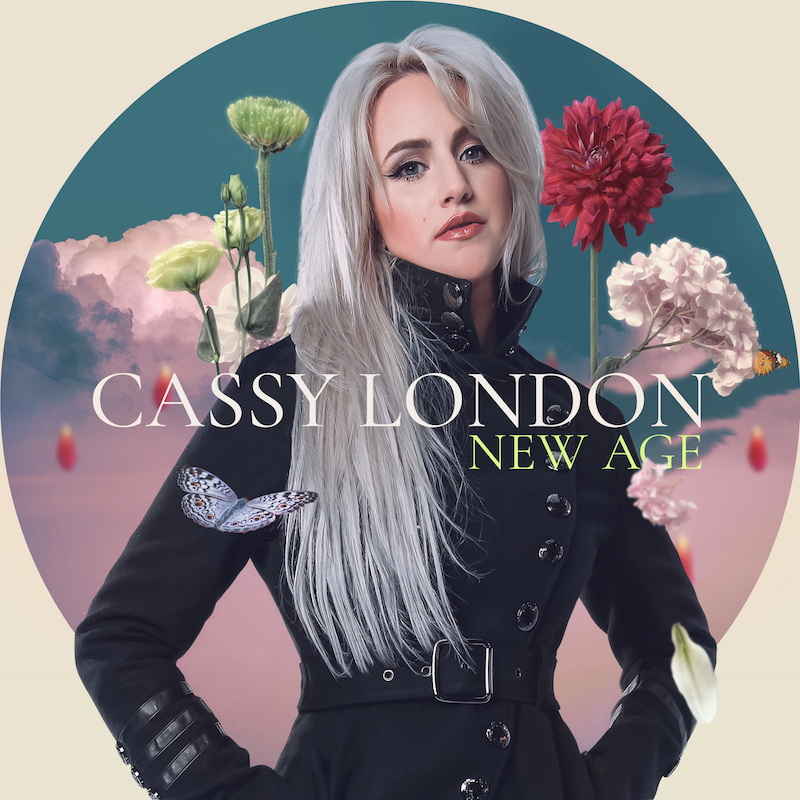 We recommend adding Cassy London’s “New Age” single to your favorite contemporary pop playlist. Also, let us know how you feel about it in the comment section below. Mel Blanc’s famous catchphrase, “That’s All Folks!” Thanks for reading another great article on Bong Mines Entertainment – the hot spot for new music. Furthermore, always remember that (P) Positive, (E) Energy, (A) Always, (C) Creates, (E) Elevation (P.E.A.C.E).