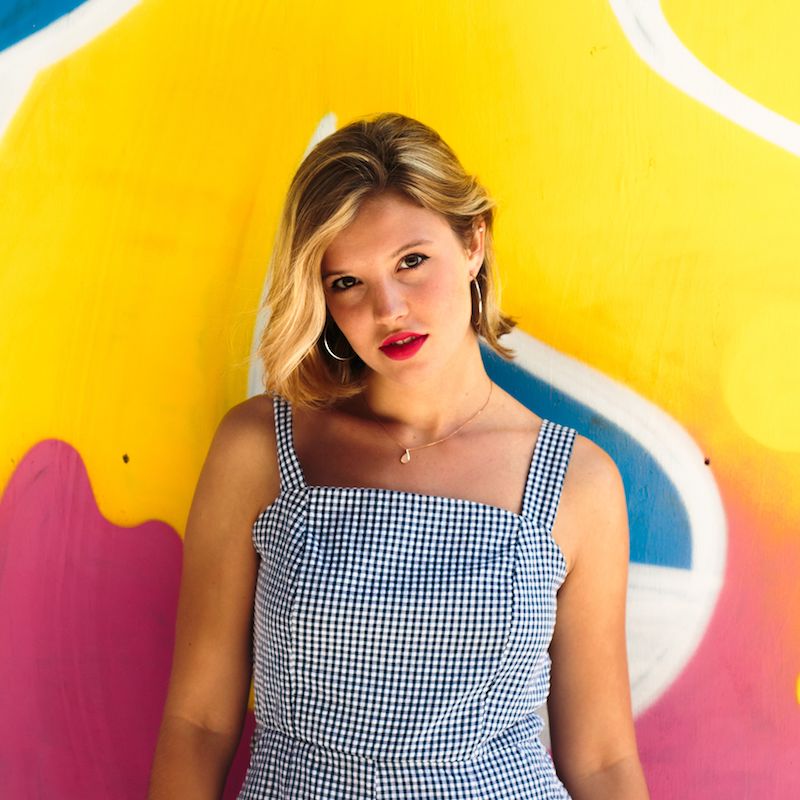 Cara Hammond is a British indie-pop singer. Not too long ago, she released “Try to Love You”, a sweet indie-pop tune from her upcoming EP, entitled, “Nice Girl”.

Cara Hammond – “Try to Love You”

‘Try to Love You’ tells the tale of a naive woman who’s in a brand-new relationship with a no-good guy. “His type”, she doesn’t necessarily date, but on this rare occasion, she decides to give him a chance because there’s something about him that she adores.

A few months go by, and everything is fine and dandy. Then one day, he reveals his dangerous side. A red flag pops up and she realizes she has made a giant mistake and feels young and stupid for falling for him because she knew better.

“I came up with the chorus melody for ‘Try to Love You’ in the kitchen. I was scatting it really loud while making a cup of tea and decided to record it on my phone. Then, I took my melody while traveling around South East Asia with my boyfriend, and unfortunately lost my phone in Singapore. I was so upset because I had lost all my voice memos too, which included tones of ideas, lyrics, and melodies to songs I had recorded while traveling. However, my boyfriend went through all the melodies and lyrics he remembered and we re-recorded them into his phone. ‘Try to Love You’ was one of them because he said it was too catchy to forget.” – Cara Hammond 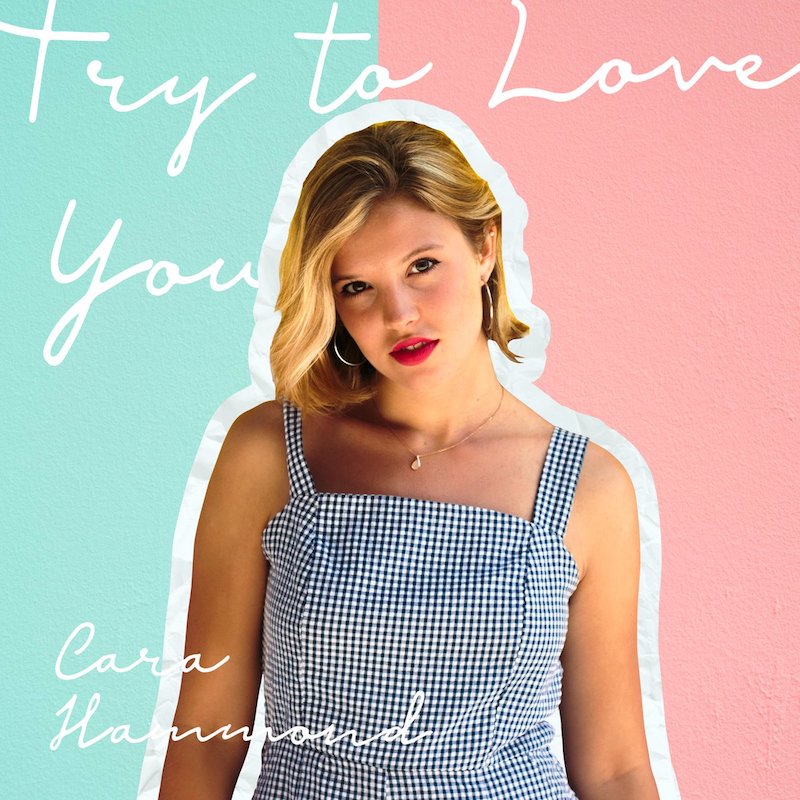 “This bittersweet track is about those relationships we know aren’t working but try our best to keep them together anyway. I wrote the lyrics following a conversation with a close friend of mine, who knew it wasn’t good for them but kept on trying to love them.” – Cara Hammond

Cara Hammond is originally from North Wales, now based in London. She has been writing songs since she was 11-years-old and have been performing them since she was 14. She describes her music as soulful indie-pop. Also, her musical influences include Lianne La Havas, Dua Lipa, Amy Winehouse, Paolo Nutini, and Ben Howard.

We recommend adding Cara Hammond’s “Try to Love You” single to your personal playlist.