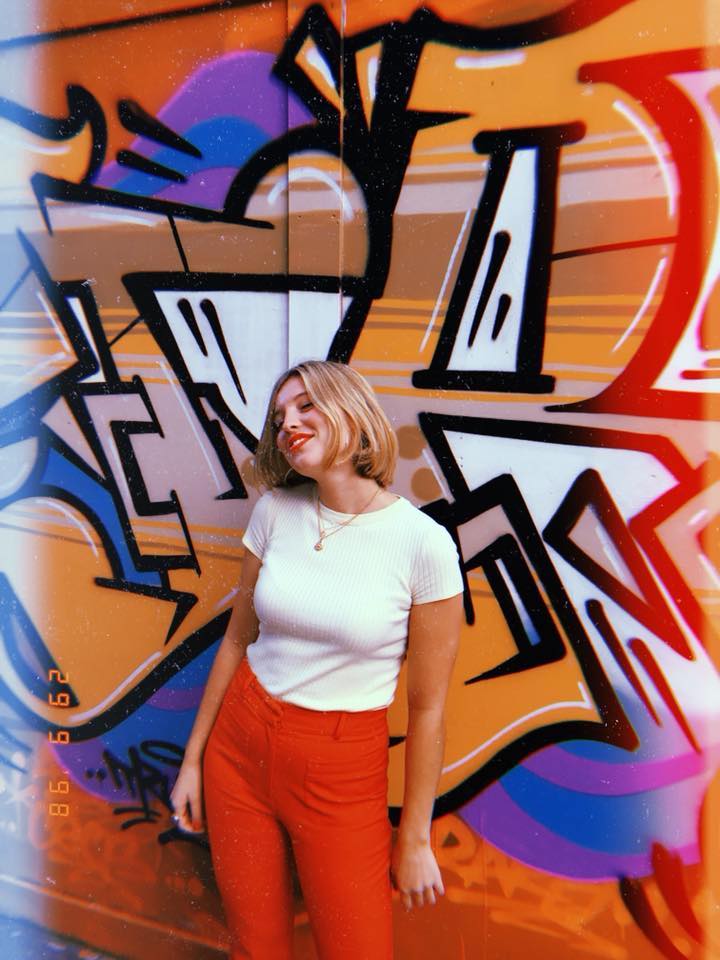 Cara Hammond releases visuals for her “Try to Love You” single

Cara Hammond is a London-based indie-pop singer from North Wales. Not too long ago, she released a music video for “Try to Love You”, a lovely indie-pop tune from her upcoming EP, entitled, “Nice Girl”.

Cara Hammond – “Try to Love You”

The Ryan Hammond-directed video finds Cara dancing her way along the streets of some of her favorite spots in London, including Alexander Palace and Shoreditch.

‘Try to Love You’ contains a relatable storyline, ear-welcoming melodies, and groovy instrumentation oozing with a classic indie-pop/nostalgic vibe.

“I was over the moon when Ryan agreed to direct and produce the music video. He’s a fantastic videographer who shares many of the same creative ideas as me. We decided that as I’ve just moved to London it made sense to film it in some of my favorite places. It’s fun, colorful and retro, with many different outfit changes, and many borderline ‘dad’ dance moves.” – Cara Hammond

Cara Hammond started writing songs at 11-years-old. By 14, she was performing them. Since then, she has played over 100 gigs. Her highlights include playing the Arena Stage at Love Supreme in 2017, writing for BMG and Sony ATV in the Netherlands, and writing with Universal Music in Stockholm to name a few. Her influences include Lianne La Havas, Dua Lipa, Amy Winehouse, Paolo Nutini, and Ben Howard.

We recommend adding Cara Hammond’s “Try to Love You” single to your personal playlist.