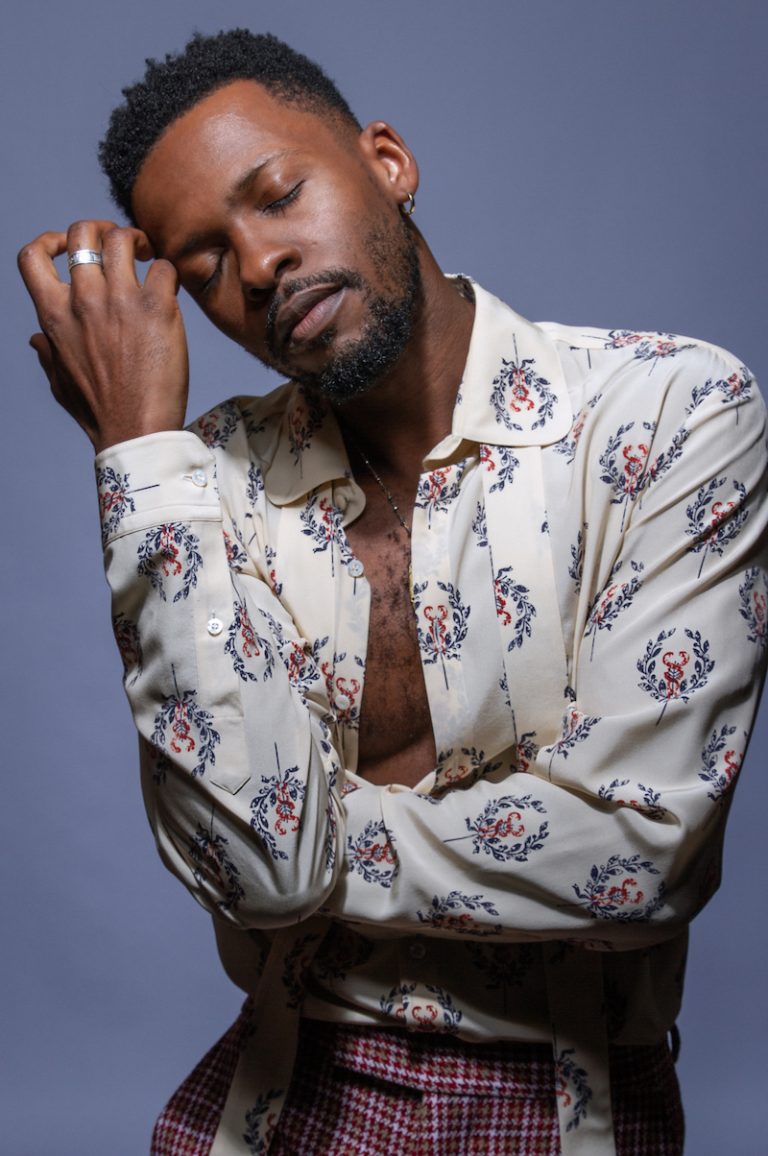 Cameron Forbes is a Chicago-raised, Los Angeles-based singer-songwriter, musician, and visionary. Not too long ago, he released an appealing music video for his sultry new ballad, entitled, “Endless,” via things we like/AWAL.

“You don’t f*** to ‘Endless,’ you make love to it. It’s a mood elevator. Sonically, it’s a love song over a modern-day R&B waltz packed with doo-wop harmonies and live strings that as elegant and multi-layered like my mom’s cheesecake.” – Cameron Forbes explained

Anastasia Shulepova and Philip Formenti-Ujlaki directed the video. The visuals find Cameron Forbes serenading the audience about love without boundaries. Later, he breaks into a solo dance number with his leading love interest. As a queer artist, Forbes cast the openly trans actress and trans activist Juliana Joel as the romantic lead to give a queer lens to a classically framed video. The lush string-backed track is sure to be heard in bedrooms and wedding receptions worldwide.

Cameron Forbes exudes authenticity and fearlessly reaches across genres, traversing pop, R&B, and neo-soul. He boasts an impressive list of accolades and artists that have recorded his songs. So far, he has written multiple top ten singles for major labels and indie artists including Tyga (Taste, Black Crowns), Sean Kingston (Rum & Raybans), and Robert Delong (Long Way Down) that have garnered more than 100 million digital streams worldwide.

Forbes spent his childhood outside Chicago, where his yearning for self-identity drove him to turn to music and journaling as a source of healing after being bullied. He continued navigating music while studying at the University of Michigan, where he met Grammy-nominated producer, Maejor (Justin Bieber, Trey Songz) who exposed him to the art of songwriting. Shortly after, he forged a relationship with fellow Chicagoans, d.a. got that dope (Eminem, Chris Brown, Tyga).

When he moved to Los Angeles, Forbes secured his first songwriting placement and vocal feature on “Black Crowns” from Tyga’s 2012 major-label debut, “Careless World.” From there, Forbes would write for dozens of artists but credits his hand in Tyga’s 6x Platinum 2018 comeback single, “Taste,” as a major milestone. 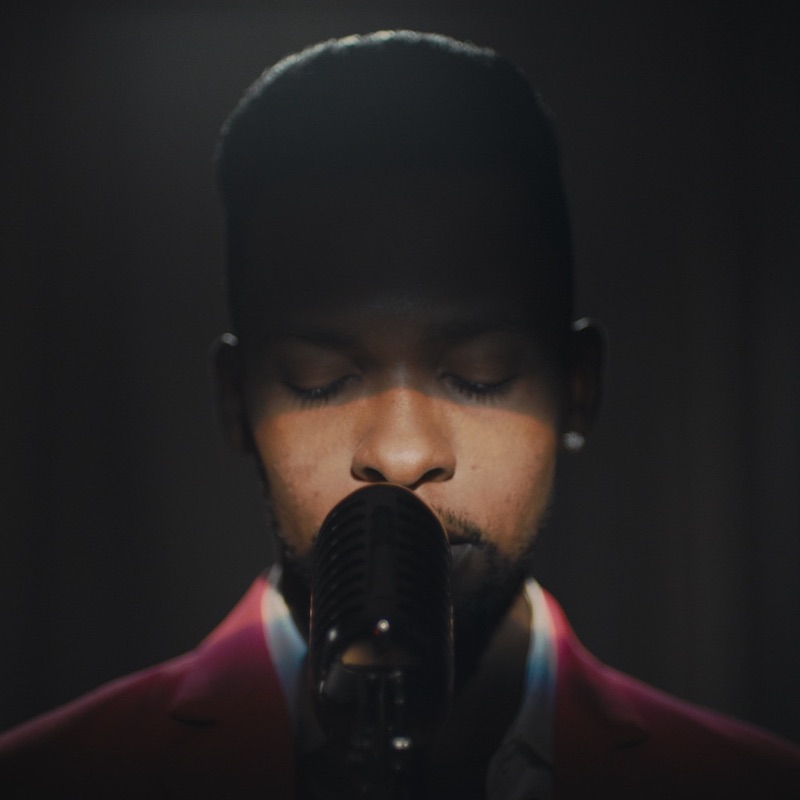 ‘Endless’ contains a relatable narrative, ear-pleasing vocals, and feathery melodies that will resonate well with fans of Maxwell. The likable tune possesses lush instrumentation flavored with a classy contemporary R&B vibration. Furthermore, “Endless” serves as a tasty appetizer to what listeners can expect to hear from Cameron Forbes in the near future.