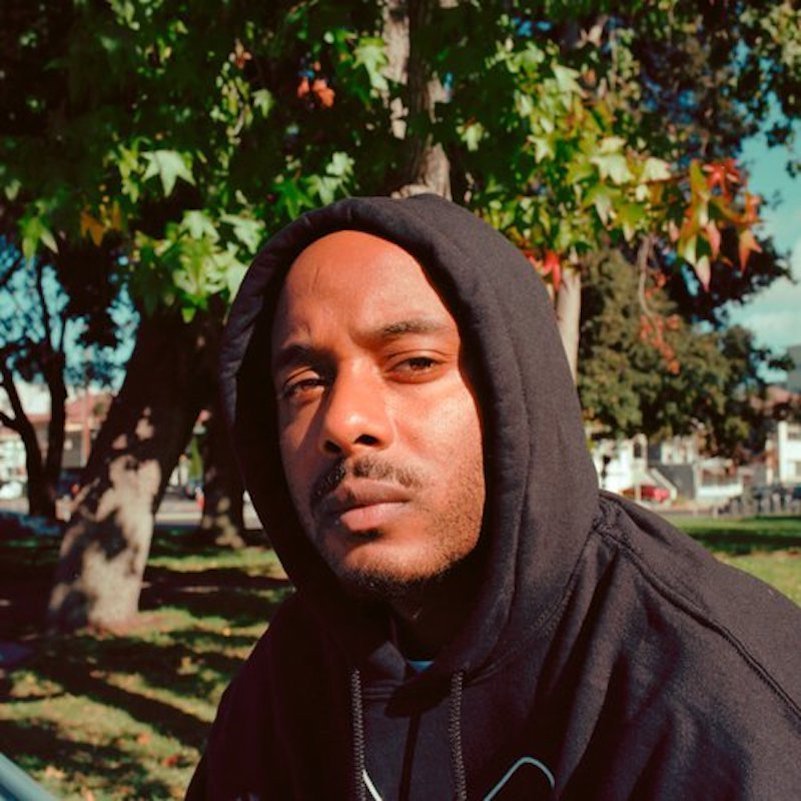 Caleborate is a rising hip-hop artist from Berkeley, California. Not too long ago, he released a lyric video for his “We Make” single featuring Samaria, an Oakland-based R&B singer.

“Quit acting like you know me dawg. I put up with too much in life to act like I’m yo homie dawg. Could hardly pay for college, yet, I’m still kicking that knowledge. And my girl is not a model but she’s what the models copy. Got addiction to the bottle in my family, that don’t stop me ‘cause I’m indestructible. One day, live like the Huxtables. Riding with my Clair that do hair and play the dozens too. And then walk to the liquor store and play all the numbers I choose.” – lyrics

‘We Make’ finds Caleborate rapping about his childhood. Apparently, he was a bad kid who grew up listening to Kanye West’s music. In school, he ran his mouth much, and his teachers hated him for that. But Caleborate never valued other people’s opinion of him because he knew who he was and what he was going to become. Later in life, he finds his dream girl, someone who he doesn’t mind crying and fighting for. Together, they try their best to make the world go ‘round.

‘We Make’ contains a real life-based narrative, conversational raps, and tuneful background melodies. Also, the soulful tune possesses jazzy instrumentation flavored with an authentic hip-hop vibration. Furthermore, “We Make” serves as a wonderful presentation of what listeners can expect to hear from Caleborate in the near future.

“Truth be told you not imperfect, they just mad they can’t be you.”

“It’s an anthem for anyone who has been under-appreciated. For the youth whose culture has been exploited, for Black culture in America.” – Caleborate stated

So far,  Caleborate has accumulated over 75 million streams online. Also, the charismatic 27-year-old rapper has been featured on notable playlists, FIFA ’21 soundtrack, and “Shaft” with Samuel L. Jackson.

We recommend adding Caleborate’s “We Make” single to your favorite playlist. Also, let us know how you feel in the comment section below. Mel Blanc’s famous catchphrase, “That’s All Folks!” Thank you for reading another article on Bong Mines Entertainment, and always remember that (P) Positive, (E) Energy, (A) Always, (C) Creates, (E) Elevation (P.E.A.C.E).