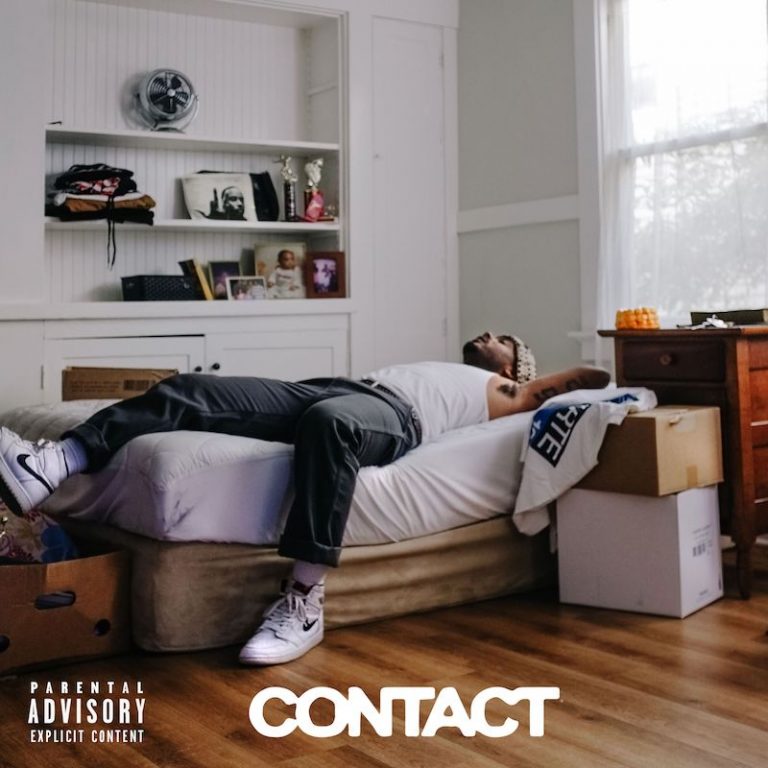 Caleborate is a rising hip-hop artist based in the Bay Area, California. Kota the Friend (featured on Biden & Harris’ Inauguration Playlist) is a buzzing rapper from Brooklyn, New York. Not too long ago, they released an appealing music video for their “Contact” single.

“Kota and I link up for the first time over this beautiful beat, sharing our own real, introspective stories of pursuit, confrontation, struggle. ‘Contact’ is two MCs from different coasts giving a peek into the worlds and minds of young strivers.” – Caleborate explained

‘Contact’ contains a relatable narrative and conscious rap vocals that will resonate well with fans of Fashawn, J. Cole, and Joey Bada$$. The lyrically-empowered tune possesses jazzy instrumentation flavored with authentic hip-hop and natural rap elements. Furthermore, “Contact” serves as a tasty appetizer to what listeners can expect to hear on Caleborate’s new album, entitled, “Light Hit My Skin.” The 15-track project features collaborations with DUCKWRTH, Samaria, and Cantrell to name a few. Also, it contains the ‘90s alternative, classic 2000s, and electro-pop elements.

Not too long ago, Caleborate unveiled an interactive website allowing fans to dive into his world and workspace as an artist. The site features never-before-seen studio takes, intimate details about the creation process, and an interactive mood board. Also, a computer desktop, which has access to various funny photos, videos, and documents of his everyday life.

In 2015, Caleborate emerged on the national scene with his “Hella Good” single. A year later, he expanded his footprint with “1993” and “Real Person” in 2017. His music contains themes of love, loss, heartbreak, and triumph. Caleborate’s reputation as a not-to-be-missed live act is evident in the recent COLORS performance of “Clicquot Shower” and slots at Rolling Loud and Outside Lands.

So far, Caleborate has collaborated with Big K.R.I.T., Pell, Larry June, Innanet James, and more. Also, he has accumulated over 75 million streams online. Plus, he has landed on coveted playlists including Spotify’s “Most Necessary” and Apple Music’s “BARS.” Furthermore, Caleborate’s “Caught Up” song was featured in the recent Shaft movie starring Samuel L. Jackson. And his “Only 4 Tha Real” song was featured on the FIFA ’21 soundtrack. 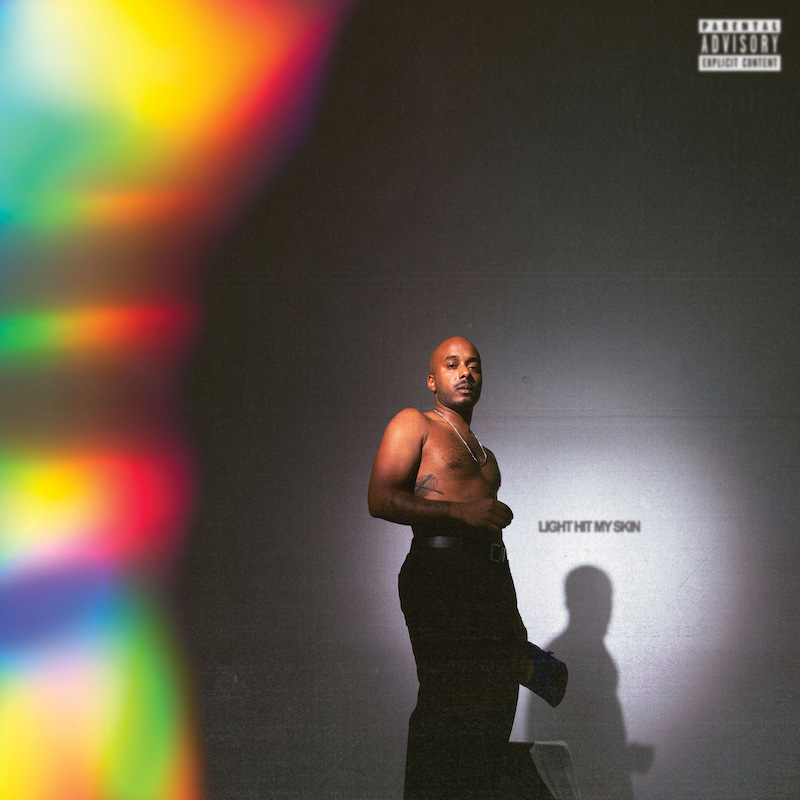 “This album is about feeling feelings that I haven’t been allowed to before. Emotions that Black men aren’t usually allowed to feel at the same time. Also, it’s about pursuit within the context of this sort of new American dream, and being aware of how fragile the world is. It’s about how life can be this extremely grounding, halting experience. Or fill you with air and make you feel weightless and free as you glide through the days.” – Caleborate explained

We recommend adding Caleborate’s and Kota the Friend’s “Contact” single to your favorite hip-hop playlist. Also, let us know how you feel in the comment section below. Mel Blanc’s famous catchphrase, “That’s All Folks!” Thanks for reading another great article on Bong Mines Entertainment. And always remember that (P) Positive, (E) Energy, (A) Always, (C) Creates, (E) Elevation (P.E.A.C.E).