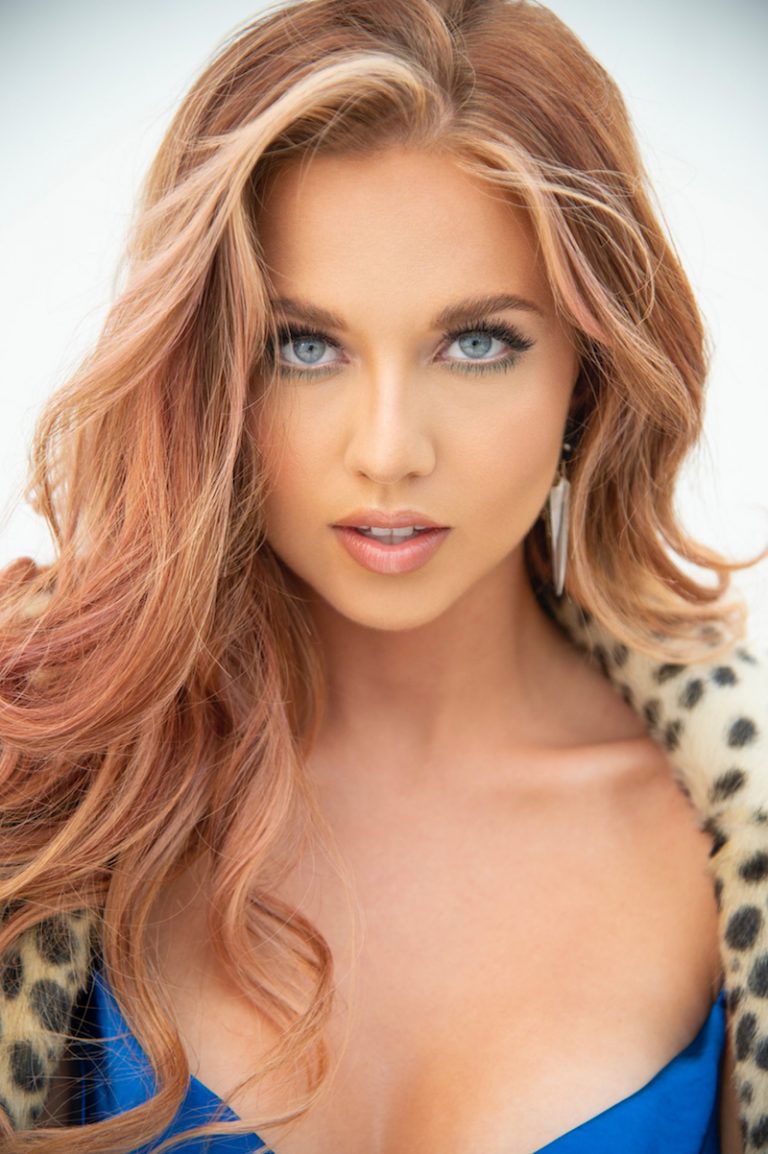 Nashville’s newest darling, Caitlin Quisenberry, brings her Denver flair to Music City. Not too long ago, she released a captivating music video for her “WHAT IF” single, recorded at Nashville’s Southern Ground studio.

Caitlin Quisenberry – “WHAT IF” music video

“Where did it all go wrong, why did you take so long? Were you just using me to fix your broken heart? And was there more to this relationship or am I just the idiot who never sees a bad thing before it starts?” – lyrics

‘WHAT IF’ tells a heartfelt tale about a young woman who questions what life would be like if one moment in her past was changed. What if she hadn’t stayed the night, stopped at one bottle of wine, or said goodbye to her significant other? What if she never opened up and said, ‘I love you?’ Later, she realizes it’s too late to go back in time to right her wrongs. Also, she appreciates the way things turned out because she stood her ground and refused to be that girl who got strung along for the ride.

Filmed in the heart of Nashville, the video marks Caitlin Quisenberry’s directorial debut. The talented songstress drew inspiration from her acting background and time on set to develop a short story that makes the song feel more like a theatrical experience rather than a standard music video. She worked with longtime collaborator and videographer, James McGettrick, to bring the vision to life. From the hustle and bustle of the downtown office scene to the quaint neighborhood park igniting a hot new romance, each location captures the beauty, charm, and energy of Nashville.

“What if we were meant to be but you waited too long to see.”

“The concept of “WHAT IF” is anchored in ‘the butterfly effect,’ where one small change can alter later results and amount to unforeseen outcomes. In writing, we also touched on the idea of mental health. I’m a perfectionist and with that often comes a lot of anxiety. When I wrote this song, I wanted to show people that having thoughts of regret, wonder, or being unsure of yourself are normal feelings we must deal with as humans. However, there’s also danger in constantly questioning our actions. We can easily get caught up in a rabbit hole of asking ourselves “what if” about everything…ultimately leading to even more anxiety and a lack of confidence. I hope those listening to ‘WHAT IF’ find comfort knowing that they aren’t alone and that we are all questioning things.” – Caitlin Quisenberry explained

Caitlin Quisenberry is no stranger to the stage. She first started singing at the age of three. When she was 14, she recorded her first EP with GRAMMY-winning producer, Robert Cutarella.  The following year, the classically trained singer found herself on American Idol, where she earned a Golden Ticket and was pushed through to Hollywood.

While in college, Caitlin Quisenberry took her talents to the next level, studying in Switzerland with the renowned opera singer, Karine Mkrtchyan. Now that she calls Nashville home, Caitlin has teamed up with producers, Ben Simonetti (Zac Brown Band) and Sal Oliveri (P!nk, Chris Stapleton) to create music that speaks to everyday life and interpersonal relationships that are easily relatable. In 2020, her debut single, “Blue,” premiered on CMT. Since then, Caitlin has received placements in New Music Nashville, Country Note, ThinkTankNashville, and Westword to name a few media outlets.

Caitlin Quisenberry’s “WHAT IF” single contains a relatable narrative, ear-pleasing vocals, and tuneful melodies that will resonate well with fans of Dani Taylor, Sydni Cole, and Devon Beck. The likable tune possesses guitar-laden instrumentation flavored with a contemporary Country vibration. Furthermore, “WHAT IF” serves as Caitlin’s biggest musical moment yet and a savory taste of what’s to come from the budding superstar in the near future.

Stream Caitlin Quisenberry “WHAT IF” single 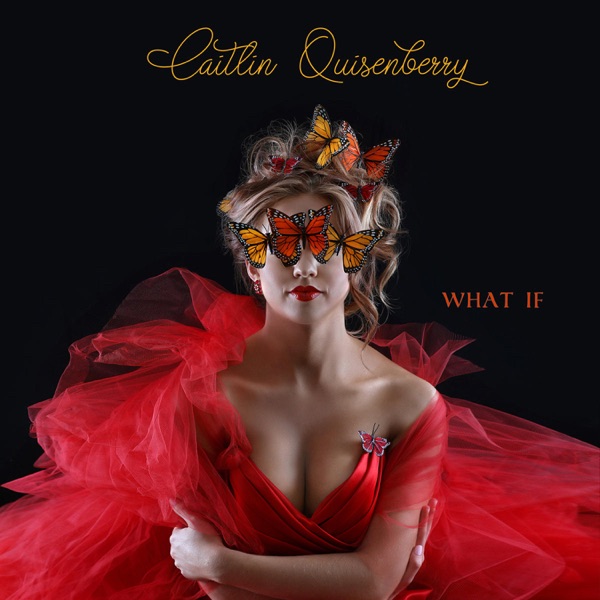 We recommend adding Caitlin Quisenberry’s “WHAT IF” single to your favorite contemporary Country playlist. Also, let us know how you feel in the comment section below. Mel Blanc’s famous catchphrase, “That’s All Folks!” Thanks for reading another great article on Bong Mines Entertainment – the hot spot for new music and song reviews. Furthermore, always remember that (P) Positive, (E) Energy, (A) Always, (C) Creates, (E) Elevation (P.E.A.C.E).