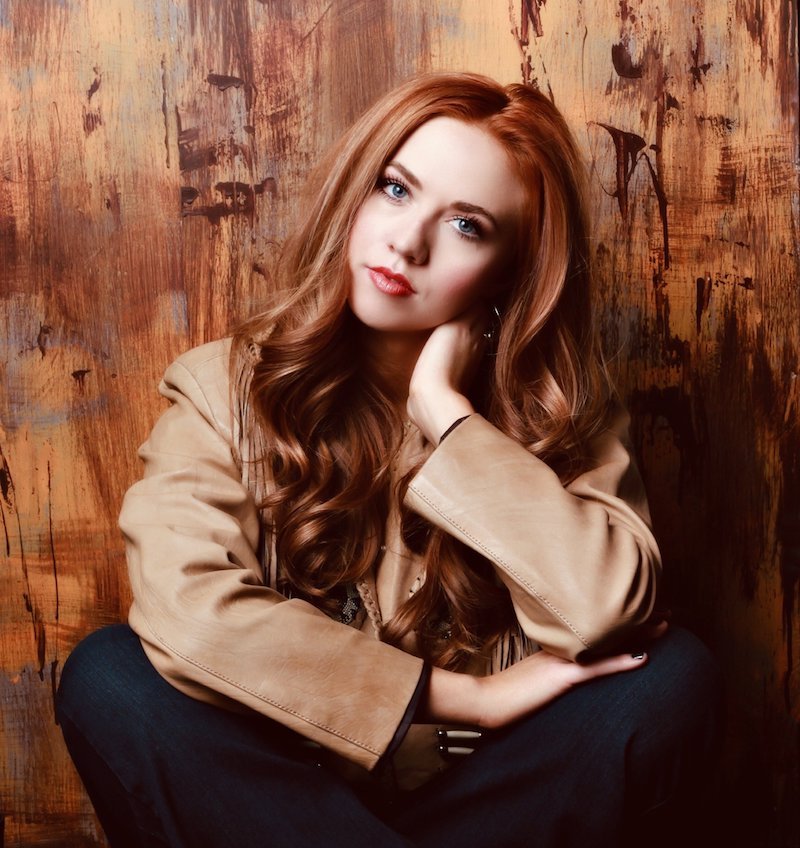 Caitlin Quisenberry is an up-and-coming singer-songwriter from Denver, Colorado. Not too long ago, she released a lovely debut single, entitled, “Blue”.

“I woke up crying from a dream. I heard your voice. You were calling me. I turned around, expecting you. Opened my eyes, then all I saw was…blue. A mournful sound, the palettes saddest hue.” – lyrics

‘Blue’ tells a tear-jerking tale of a young woman who comes to the conclusion that nothing lasts forever. Apparently, her relationship with her significant other began fresh and green like the color of grass in the Springtime. During this time, she was very optimistic. Also, she experienced a golden sweet innocence. Later, the relationship evolved into a red burning fire that warmed her bed while she laid there cozy in her companion’s arms. But just like yesterday, their once-budding relationship is no more, and now she feels blue.

‘Blue’ serves as Caitlin Quisenberry’s most poetic and heartwarming statement yet. Also, the touching tune is a wonderful introduction to what listeners can expect to hear from the charismatic newcomer in the near future. 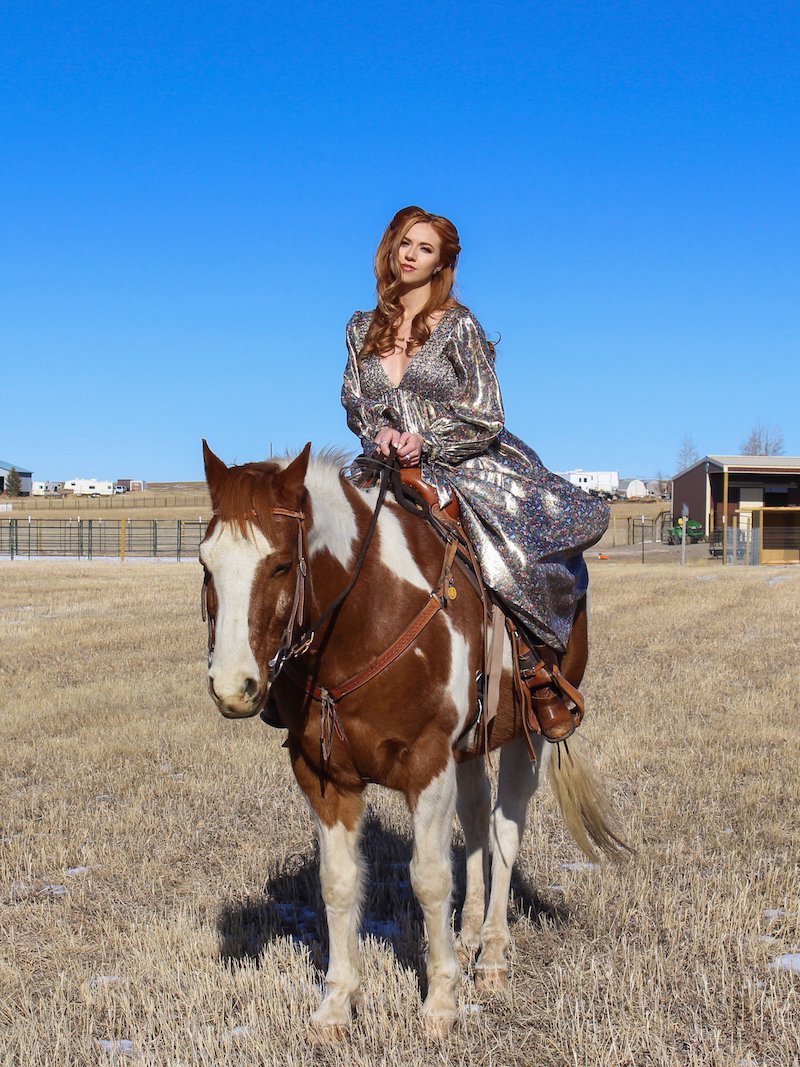 Caitlin Quisenberry is an exciting new artist to watch and a name you should remember. Not too long ago, she was named Nashville’s “Off The Row Breakout Artist of the Year” for 2020. 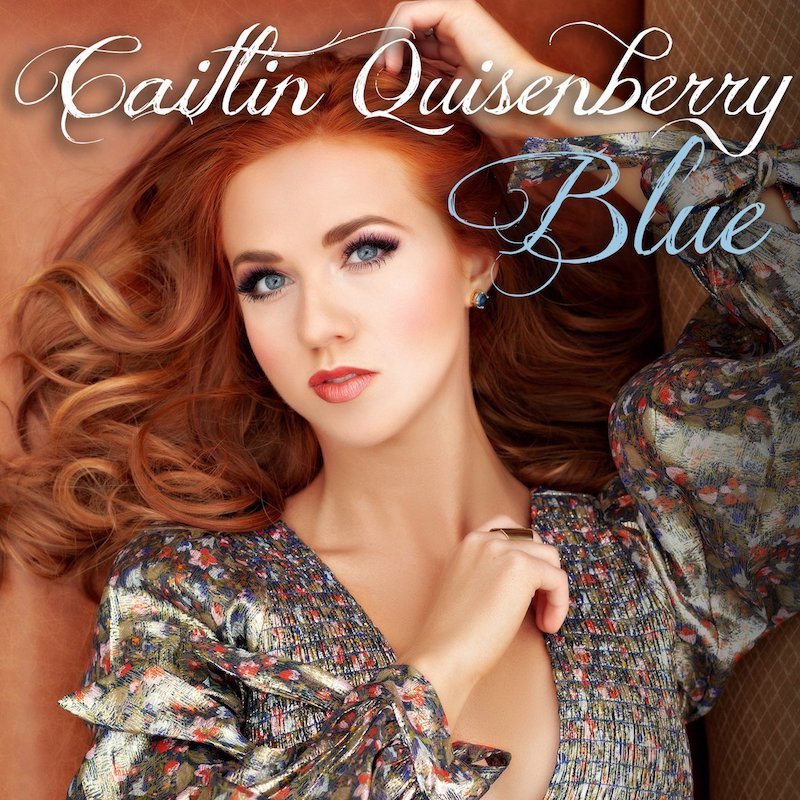 Aside from her singing career, Caitlin Quisenberry is a model and actress. She is best known for her role in the ABC sitcom “Blackish”. Also, she gained her SAG membership through a national Kellogg’s Frosted Flakes commercial. Regarding her modeling career, she is signed with two agencies, nxtMODEL (out of Denver) and Alice Laura Models (out of Dallas).

‘Blue’ is featured on Quisenberry’s upcoming EP, produced in Nashville, TN, at Off The Row Studio. The song was created using live instrumentation from A-list musicians (many of whom are Grammy award winners). Also, through using the soundboard from The Grand Ole Opry, executive producer, P.T Houston, was able to create a perfect blend of the old and the new.

We recommend adding Caitlin Quisenberry’s “Blue” single to your personal playlist. Also, let us know how you feel about it in the comment section below.