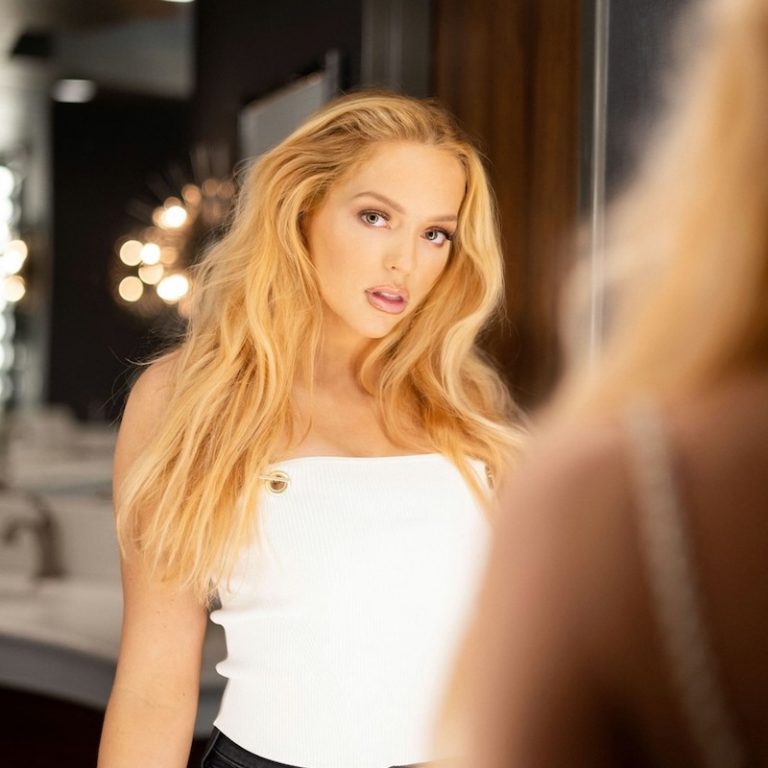 Dani Taylor is a Nashville-based singer-songwriter from Phoenix, Arizona. Not too long ago, she released a heartfelt Country tune, entitled, “Strangers Again.”

‘Strangers Again’ finds Dani Taylor singing about the feeling that comes with losing a love you never technically had. She finds herself back at a point of unfamiliarity with someone who she felt should have been “forever.”

“We went from strangers to friends to much more than friends just to be strangers again.” 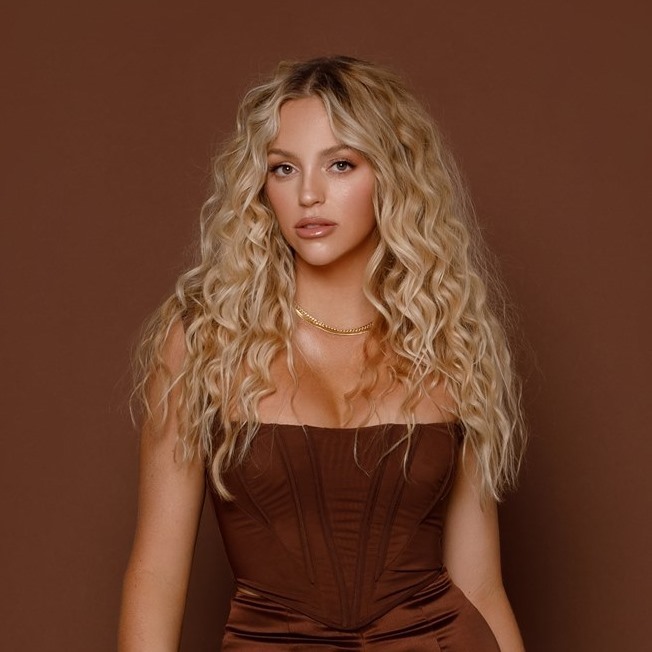 “Recently, I feel like I might be a writer first, rather than an artist first. I’ve been working on pop lyrics, rather than country. It’s been so freeing to flex those muscles. There’s something transcendent about writing a song, knowing that you won’t be the one to sing it.” – Dani Taylor stated

While many in Nashville carry the title, “singer-songwriter,” few embrace the multitudes that moniker holds as seamlessly as Dani Taylor does. Her talent for galvanizing classical country themes with modern flair has seen her compared favorably to giants in her field. Currently, she has nearly 85,000 monthly listeners on Spotify and over three million streams across her budding catalog. 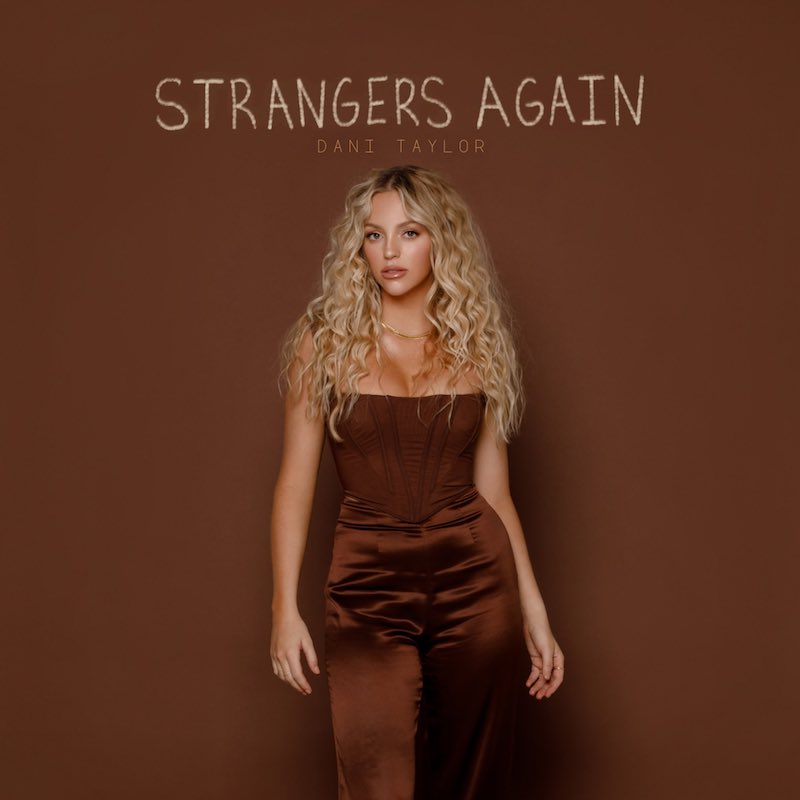