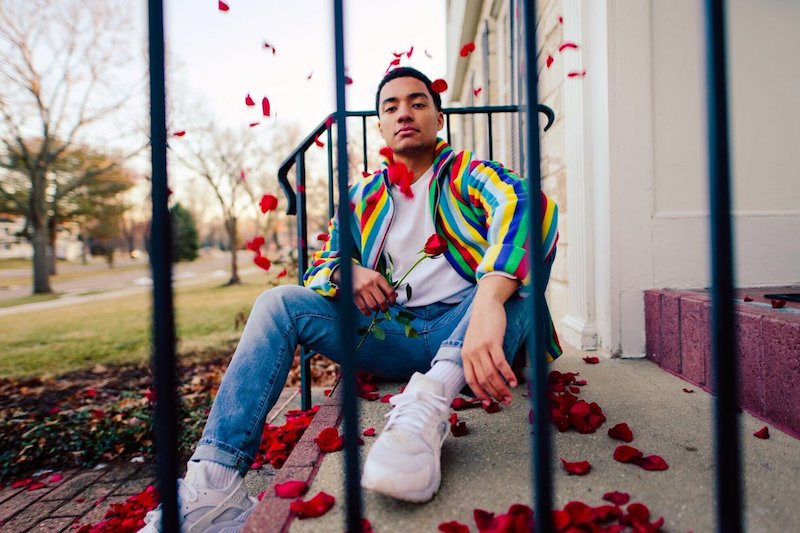 Bravo is a singer-songwriter from Madison, Wisconsin. Not too long ago, he released a delicious pop tune, entitled, “Open Letter”.

“Want to apologize for all the lies. I never really put in the time. I told you I felt it but I barely felt at all. See I’m trying to focus on the lies. Don’t have no women on the side. Bring you flowers and tell you that you’re beautiful.” – lyrics

‘Open Letter’ tells the tale of a heartbroken man who tries his best to cope with losing the love of his life. He feels the breakup was his fault. So he feels guilty for mistreating his ex and not appreciating her the way he should have. But he can’t bring back the past, so he pens an opened letter to her and his next girl.

To his next girl, he promises to raise her up above the rest. Also, he agrees to do things the right way this time by loving her right.

To his ex-girl, he wishes she finds a good man who will treat her better than how he treated her when they were together. 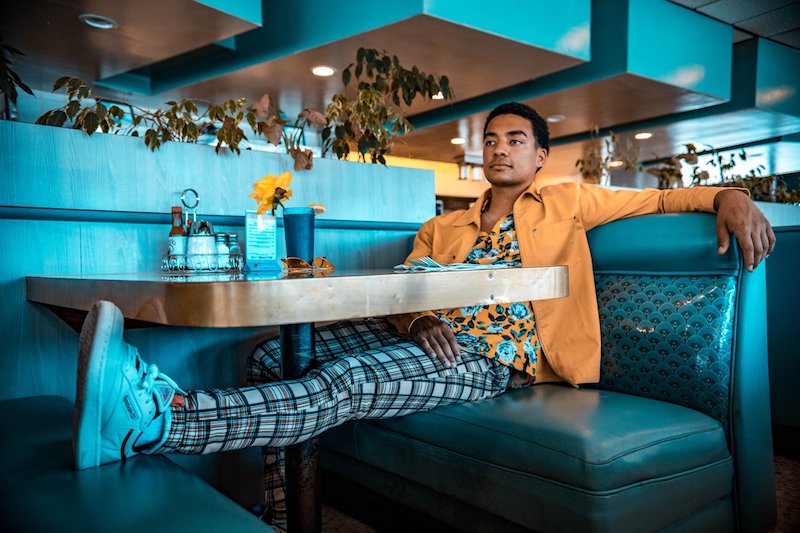 “‘Open Letter’ gives listeners insight into my personal life, where I mourn over a failed relationship and express hope for a future romance. It’s a therapeutic ride for anyone who has ever been at fault for a broken relationship.” – Bravo

‘Open Letter‘ contains a relatable storyline, ear-welcoming melodies, and tasty instrumentation flavored with a sugary pop sensibility. Therefore, we recommend adding it to your personal playlist.