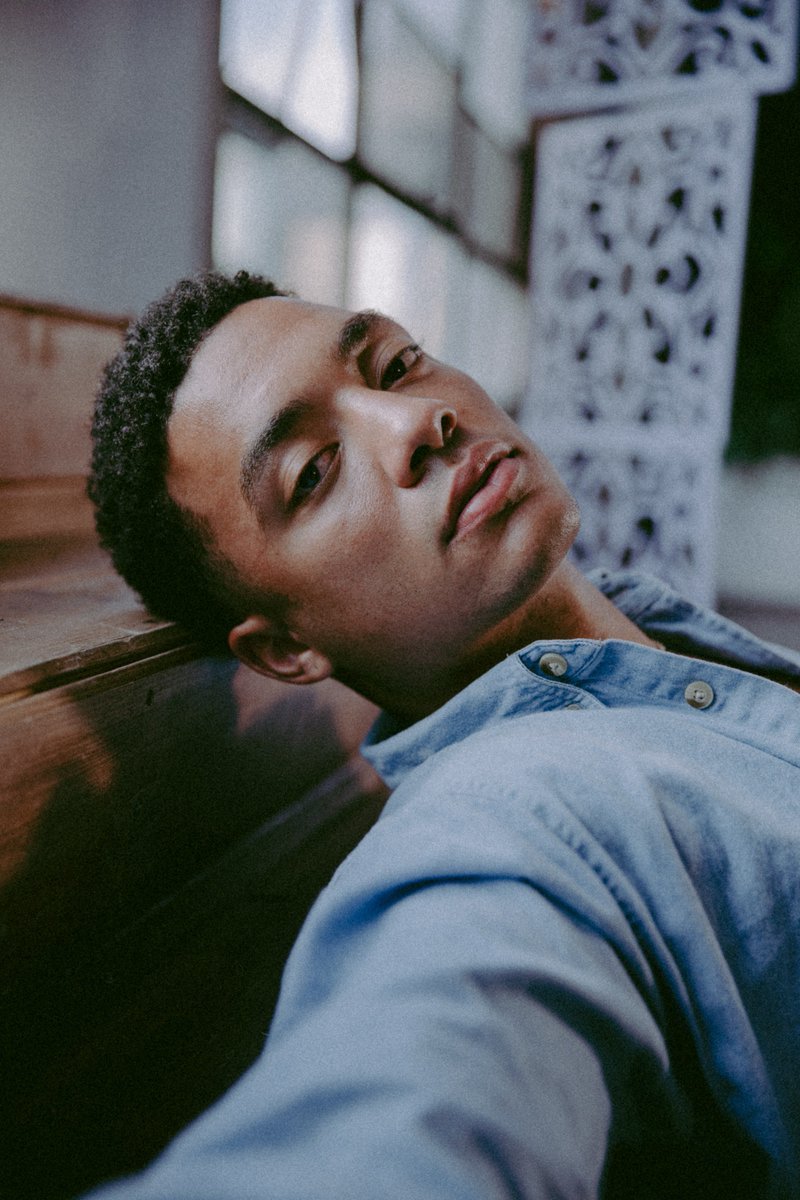 Bravo is a rising singer-songwriter from Madison, Wisconsin. Not too long ago, he released a heartfelt contemporary R&B tune, entitled, “Insecure”, featuring Lucien Parker and Eeverest.

“You won’t see that side of me, no, I barely show it to myself. And I been runnin’ all on this mile-long tight rope, can’t bring myself to ask for help. Baby,  don’t ghost me, I’m too young to be drowning in your love like this. We’re too young to be giving it all up like this.” – lyrics

‘Insecure’ tells an interesting tale of a young guy who is uncertain about what he is looking for.

Apparently, he lacks purpose and feels the liquor taking over his body as he drowns his conscience.

Later, he admits that he’s strung out at the moment over his significant other’s love, due to the victimization of his human nature.

In his first year, Bravo has racked up over 4M streams online, sold out numerous shows in the Midwest, and opened for acts such as Mike Stud and Jacob Banks.

‘Insecure’ is featured on his “Silver Lining” EP. The 3-track project is a soundtrack to Bravo’s trials and tribulations of love.

Bravo digs into his deepest insecurities, fears, experiences. Also, he hopes for love in this EP, which features his friends Lucien Parker, Eeverest, and former Nickelodeon star, Kira Kosarin.

We recommend adding Bravo’s “Insecure” single to your personal playlist. Also, let us know how you feel about it in the comment section below.