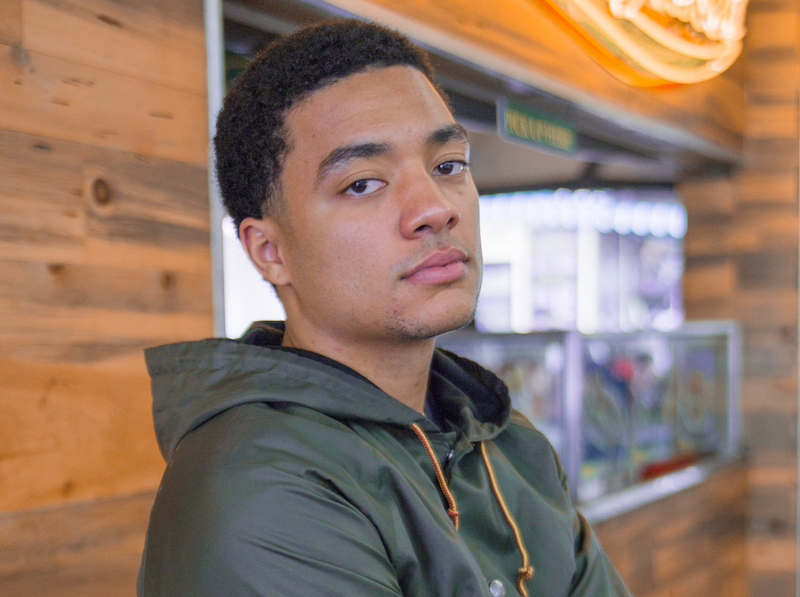 Bravo is a rising singer-songwriter from Madison, Wisconsin. Not too long ago, he released “Lust”, the second track from his “Golden” EP.

“I really hope you’re smiling whenever you’re alone. ‘Cause baby let me tell you I am when I see your name on my phone. See I’m a youngin’ but I know just what I want.” – lyrics

‘Lust’ tells a romantic tale of a guy who cherishes the new lady he’s in love with. He admits he’s young but mature enough to be in a serious relationship. Also, he’s ready to drop his old ways and stop playing mind games. He’s ready for a committed relationship and it shows by his actions. 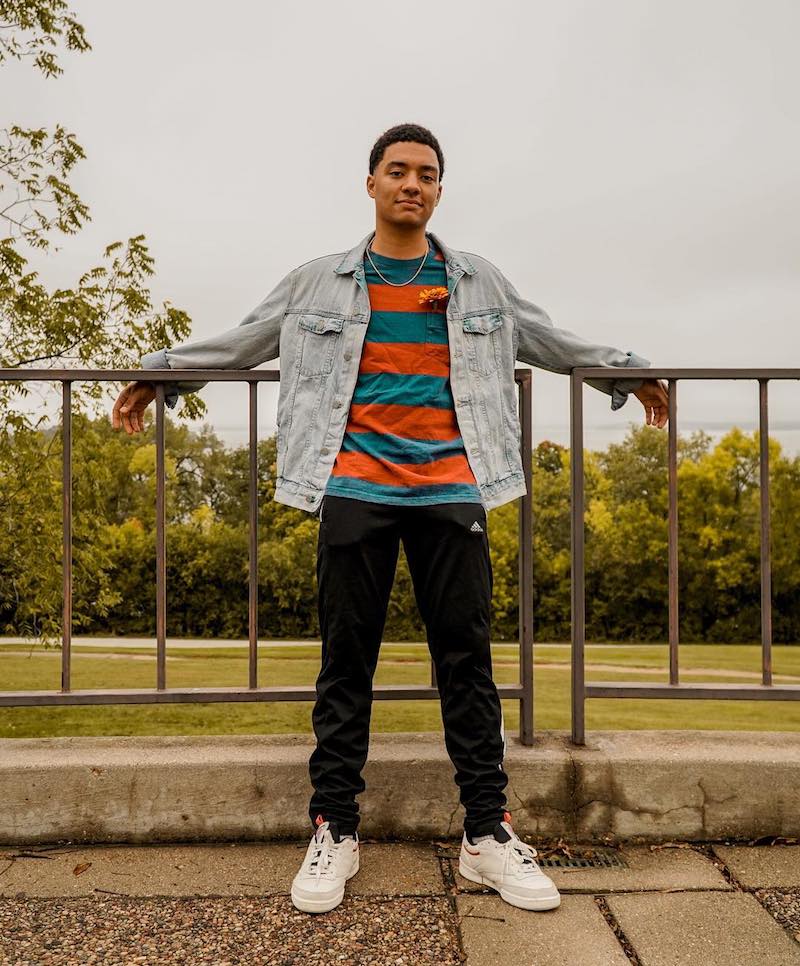 “‘Lust’ is about Bravo’s hopeless romantic side. He talks of idealizing relationships and having them crumble and how he struggles to draw the line between love and lust. Bravo expresses hope for his romantic future, saying he’s dropping his old ways and is done with superficial relationships. Throughout ‘Lust’, he makes it clear that he’s not interested in meaningless relationships and is ready for something real.”

Check out Bravo’s “Golden” EP and let us know what you think.

We recommend adding Bravo’s “Lust” single to your personal playlist.