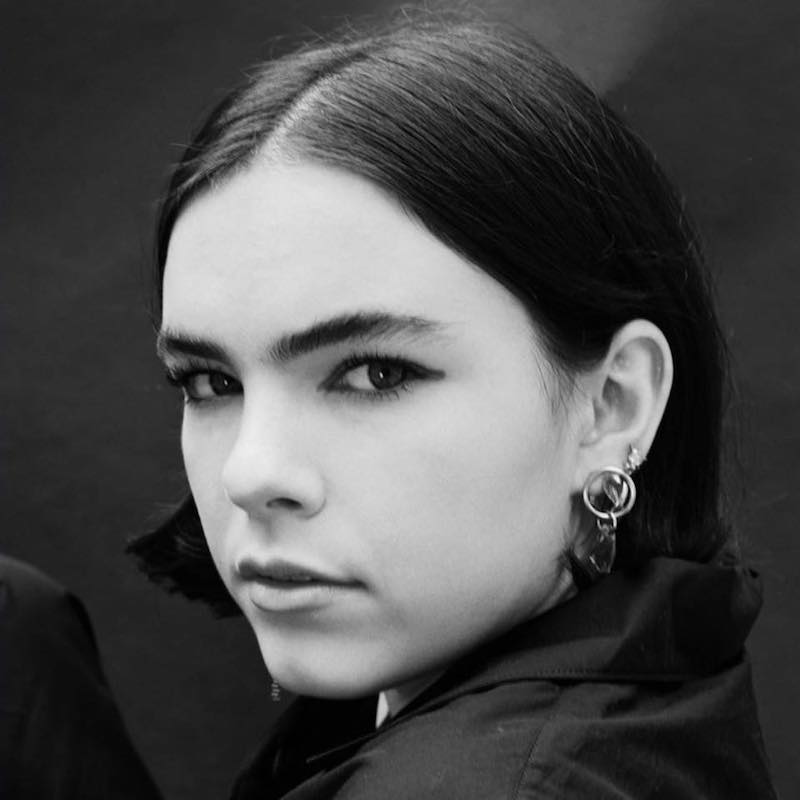 BENEE is a rising singer-songwriter from Auckland, New Zealand. Not too long ago, she released a groovy alternative tune, entitled, “Monsta”.

“Thought I’d give you a spooky lil song for Halloween. I wrote it about a real fear I have of being taken in the night by someone outside my room. Also, I’ve been loving a bunch of Arabic music lately. And, in the studio when we were working on “Monsta”, I suggested we find a line that follows a similar double harmonic scale—which you don’t usually hear in western music. I love the way that part has come out in the song.” – BENEE

‘Monsta’ arrives on the heels of BENEE’s “Find an Island” single. In a little under a month, the tune has turned into a viral moment with upwards of 2 million Spotify streams.

BENEE is a name you should remember and an exciting artist to watch. Recently, she embarked on her sold-out headline run, dubbed the “Lil North American Tour”.

Also, she had a sold-out London show at Camden Assembly and an upcoming sold-out Australian headline tour making stops at Spilt Milk Festival.

In December, she returns to the U.S. to support Conan Gray on select dates of his “Comfort Crowd Tour”.

We recommend adding BENEE’s “Monsta” single to your personal playlist. Also, let us know how you feel about it in the comment section below.