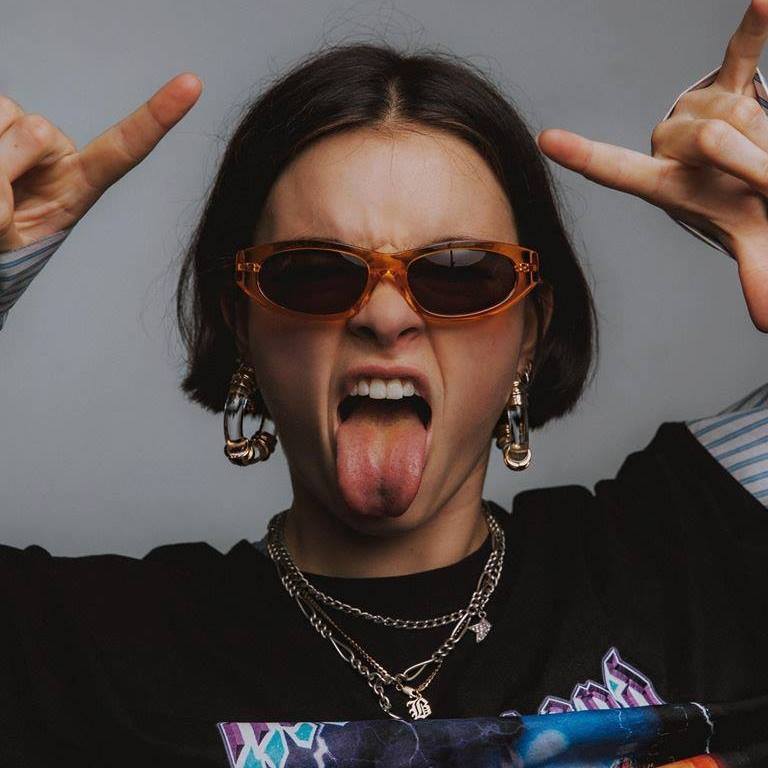 BENEE is a 19-year-old singer-songwriter from Auckland, New Zealand. Not too long ago, she re-released her breakout single, entitled, “Soaked”, via Republic Records.

‘Soaked’ tells an interesting tale of a young woman who regrets doing something wrong to her significant other who she still loves dearly.

Apparently, whatever she did to him has him looking at her like she just stole his possessions and left him bruised.

Now, caught up in an awkward conversation, she struggles to find the right words to explain to him the what, how and why of their predicament.

“To see my song catch on with so many people already has been amazing. And now signing with Republic to bring my music out into the world is just bloody crazy.” – BENEE

BENEE, while a senior in high school, posted GarageBand demos on SoundCloud, which caught the ear of producer Josh Fountain.

After several writing and recording sessions at Fountain’s Golden Age Studio, “Soaked” was created and released in 2018.

Since its release, the likable tune has amassed over 14M streams online via Spotify, climbing Spotify’s Viral Charts. Also, it has charted on Australia’s Triple J radio Hot 100 and New Zealand’s Shazam Top 100 and was certified Gold in New Zealand & Australia. 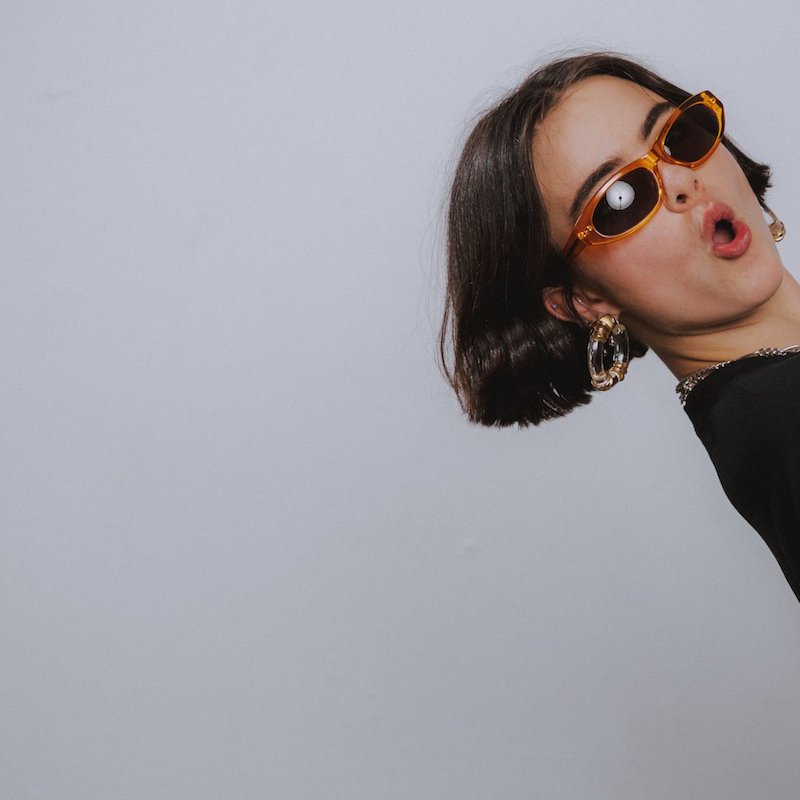 BENEE went from playing her first small club gig to her first arena show (opening for longtime role model Lily Allen), in a matter of months.

In 2019, she inked a deal with Republic Records, and now the bubbly songstress is set to release her debut EP. ‘Soaked’ will be featured on the anticipated project, which was written and produced alongside collaborators Djeisan Suskov and Josh Fountain.

We recommend adding BENEE’s “Soaked” single to your personal playlist. Also, let us know how you feel about it in the comment section below.