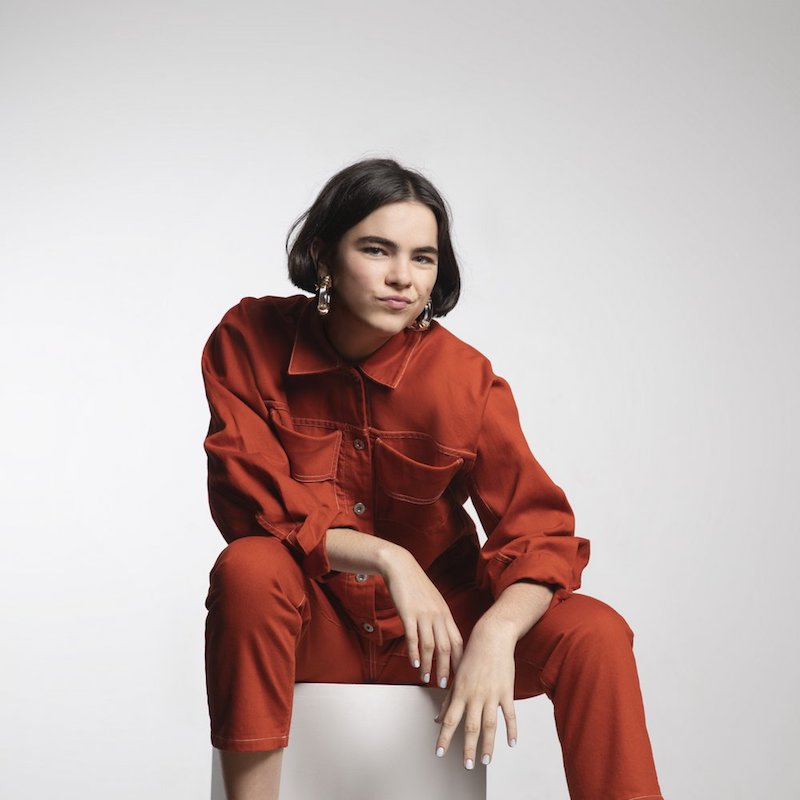 BENEE is a 19-year-old singer-songwriter from Auckland, New Zealand. Not too long ago, she released a lovely alternative-pop tune, entitled, “Evil Spider”, from her upcoming debut EP.

“‘Evil Spider’ is about wanting someone that’s already taken. When writing the song, I didn’t wanna make the lyrics too obviously evil. So I thought I’d turn myself into the spider, making it a lil lighter and making the song revolve around me weaving webs to lure the person, catch ‘em like a spider then reel them in. I remember humming ‘Incy Wincy Spider’ in the studio, which inspired the playful vibe of the song.” – BENEE

BENEE has emerged as New Zealand’s artist to watch with her breakout single, entitled, “Soaked”.

Not too long ago, BENEE went from playing her first small club gig to her first arena show—opening for longtime role model Lily Allen—in a matter of months.

We recommend adding BENEE’s “Evil Spider” single to your personal playlist. Also, let us know how you feel about it in the comment section below.