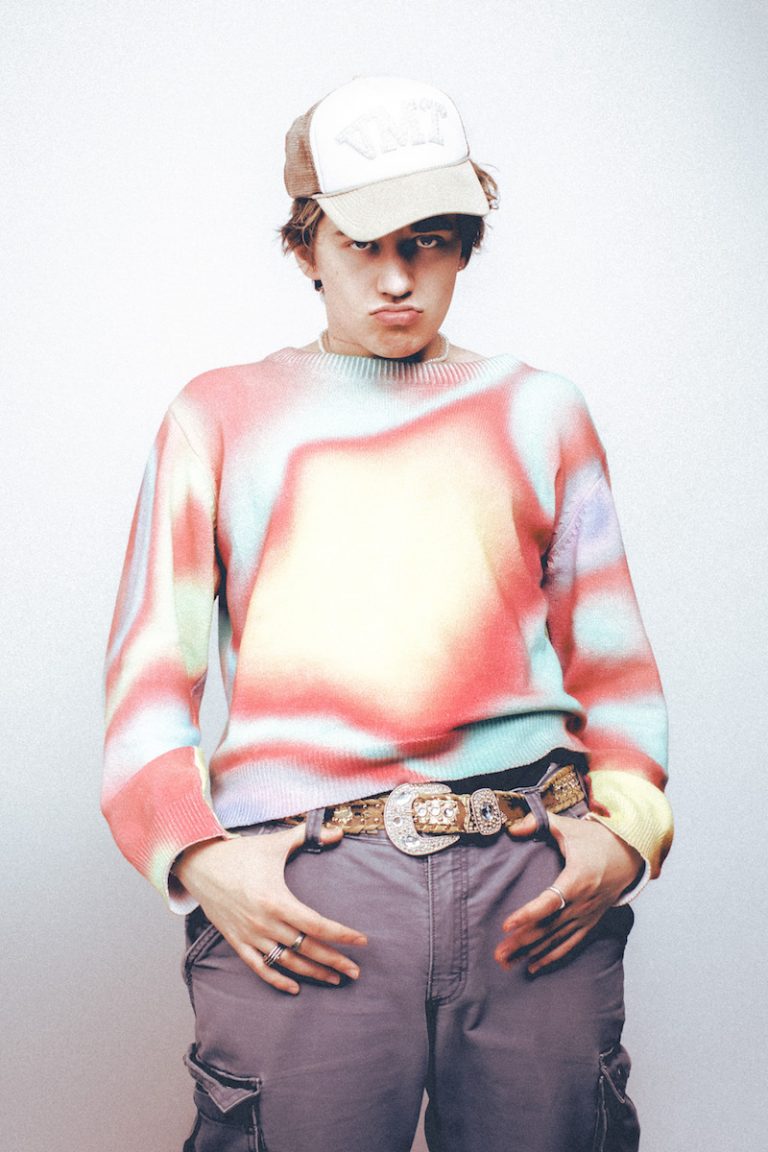 Barny Fletcher is a singer-songwriter based in London, England. Not too long ago, he released a fascinating music video for his “Click” single, created in collaboration with his brother, Oscar Fletcher.

“Oh, lordy-lordy, guess the rumors were true. No there’s really nobody that can do it like you. She spends all kinds of money without blinking an eye. But she always a woman she can kill with her smile. It says ‘don’t get too friendly’ on the pin on her coat. So at first, I was edgy but then she came on over. Said, ‘boy, how you doing?’ Man, I love how she speaks. She’s a new school Madonna that I see once a week.” – lyrics

‘Click’ tells an exciting tale about a young guy who shares a once-in-a-lifetime adventure with a hard-to-get woman. Apparently, she’s hot like wasabi on the nights when it’s cold, and they usually meet once a week, specifically on Saturdays. That’s because she works hard all week and the weekend is the only time she has to dance, relax, and chill. 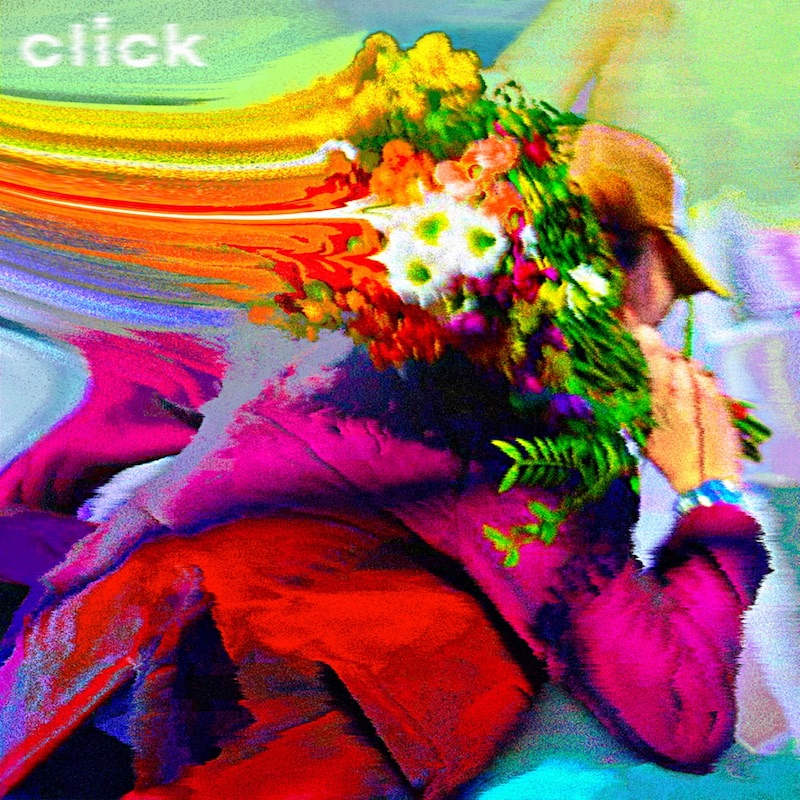 “We wrote this in mid-2020 at Josef Page’s place down in Peckham Rye. I wanted to make something in the same vein as ‘Hey Ya’ or ‘Feel Good Inc’ – something upbeat, that sounds like summertime.” – Barny Fletcher stated

Under lockdown, Barny Fletcher’s breathtaking energy was forced to take an unnatural pause. But it is back better than ever on his new single. With his natural charisma and boundless positive energy, Barny stands out. He grew up in a small Somerset village to a photographer father, filmmaker mother, and very little else to occupy his hyperactive nature other than an eclectic record collection; which spanned, variously, everything from the storytelling of Rodriguez and the skits of old-school Eminem to avant-garde humorists, Bonzo Dog Doo-Dah Band. Therefore, watch out for more music from Barny Fletcher coming soon.

We recommend adding Barny Fletcher’s “Click”  single to your favorite alternative-pop playlist. Also, let us know how you feel in the comment section below. Mel Blanc’s famous catchphrase, “That’s All Folks!” Thanks for reading another great article on Bong Mines Entertainment. And always remember that (P) Positive, (E) Energy, (A) Always, (C) Creates, (E) Elevation (P.E.A.C.E).