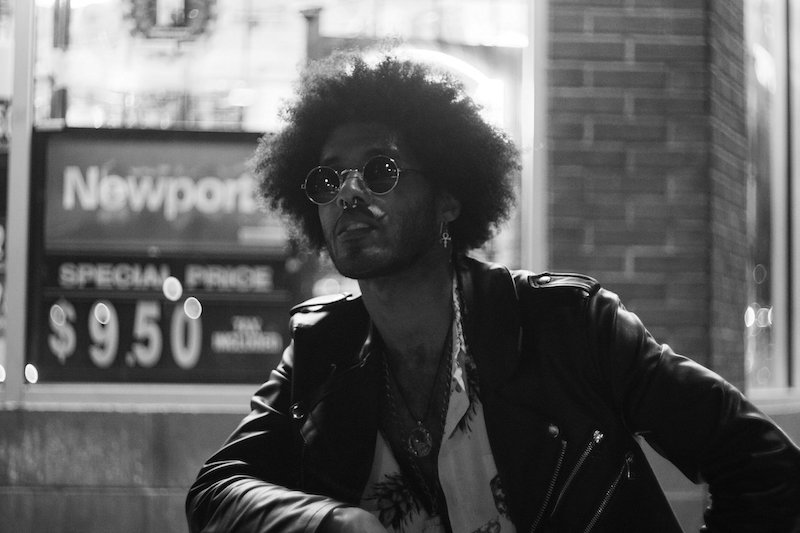 Ballad is a rising singer-songwriter from Luanda, Angola. Not too long ago, he released a bittersweet R&B tune, entitled, “Wondering”.

“I wonder about us, babe. Can’t believe I’m not over you. I don’t love in vain and you meant everything. The seasons could never change that. On and on I go babe wondering about the same things. Only reason I don’t speak is ‘cause I respect you and give you your space. I don’t want to intrude even though I can’t live without you.” – lyrics

‘Wondering’ tells a sentimental tale of a young guy who struggles to cope with life after experiencing an emotional breakup with his ex-girlfriend.

Apparently, it’s wintertime, and his pillow is the softest thing he can find to hold on to while his heart aches.

Months later, Spring arrives, and he still thinks about his ex. How she’s been? Did she find someone new? He truly loves her and it shows. But her loving him back is totally out of his control.

“‘Wondering’ is inspired by a past relationship. After lovers part ways, they find themselves in a space where they’re left to pick up the pieces. I was in that space. Our paths may no longer be the same, but the love is unconditional. It’s okay to find yourself wondering sometimes.” – Ballad

Ballad’s sound is reminiscent of Maxwell and Prince and his music has amassed over 200k streams online.

His “Wondering” single was produced by Illuid Haller and mastered by Grammy-winning recording engineer Chris Ascher (Ella Mai, Boo’d Up). Also, the song will be featured on Ballad’s upcoming EP.

We recommend adding Ballad’s “Wondering” single to your personal playlist. Also, let us know how you feel about it in the comment section below.