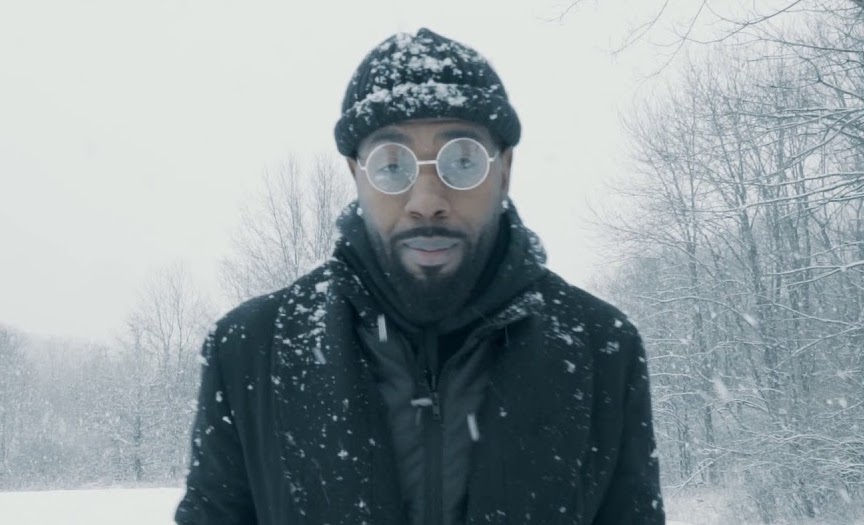 Aye Verb is an emcee outta St. Louis, Missouri. Not too long ago, he released a music video for “Beautiful Creatures”, a song featuring Aida Ade.

The Boomin Visuals-directed video shows the artists in the forest during a winter snow storm.

Also, Verb mentioned via Facebook what occurred prior and after his video shoot.

I was praying and waiting on snow to shoot my last video .. GOD is real .. but the devil is too .. me spreading this…