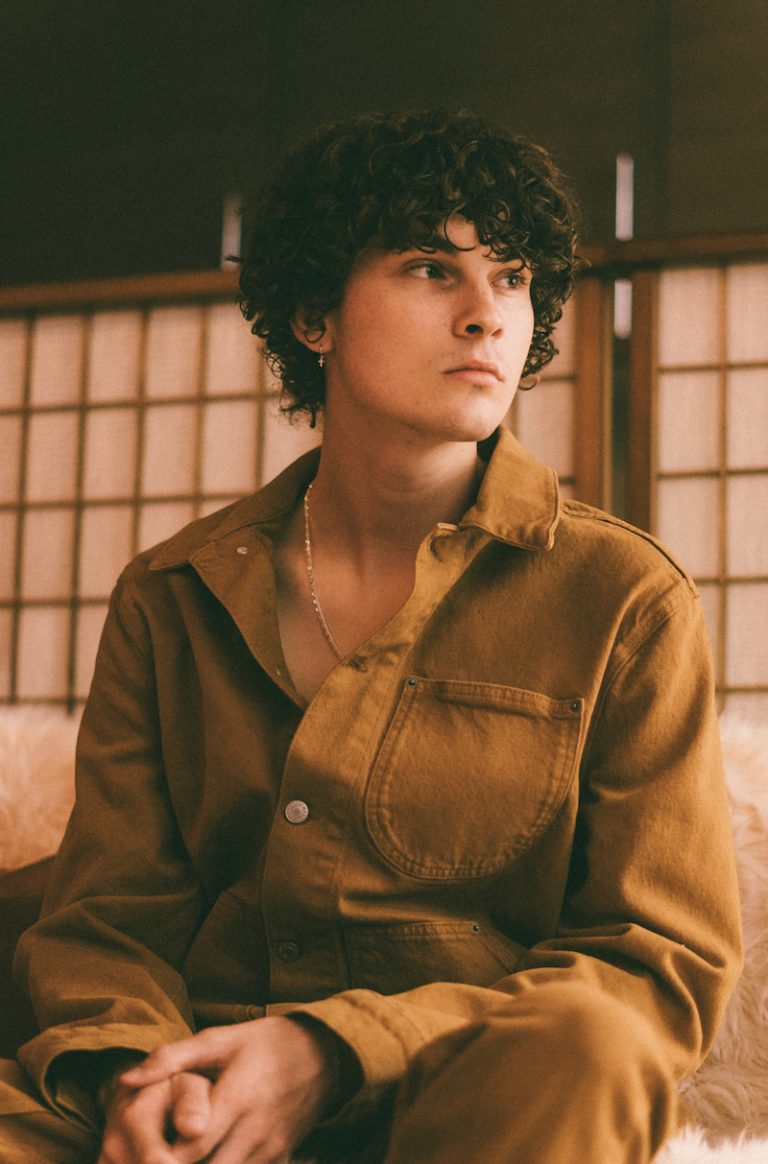 ASTN is a 22-year-old singer-songwriter from Florida. Not too long ago, he released a slow-burning indie-R&B tune, entitled, “IT’S NOT THAT SERIOUS.”

ASTN – “IT’S NOT THAT SERIOUS” single

‘IT’S NOT THAT SERIOUS’ finds ASTN singing about accepting life for what it is and nothing more. Feelings change and people grow, but life goes on.

‘IT’S NOT THAT SERIOUS’ contains a relatable narrative, sultry vocals, and tuneful melodies that will resonate well with fans of Jesse Gold, Two Another, and Lakshane. The likable tune possesses slow-burning instrumentation flavored with a bluesy indie-R&B vibration. Furthermore, “IT’S NOT THAT SERIOUS” is the title track of ASTN’s upcoming five-track EP, available next week. The project is an all-encompassing reflection of ASTN’s next step, and his most intimate and purposeful project yet. Also, the EP features his previously released single, “WHAT’S IT GONNA TAKE.”

“IT’S NOT THAT SERIOUS” 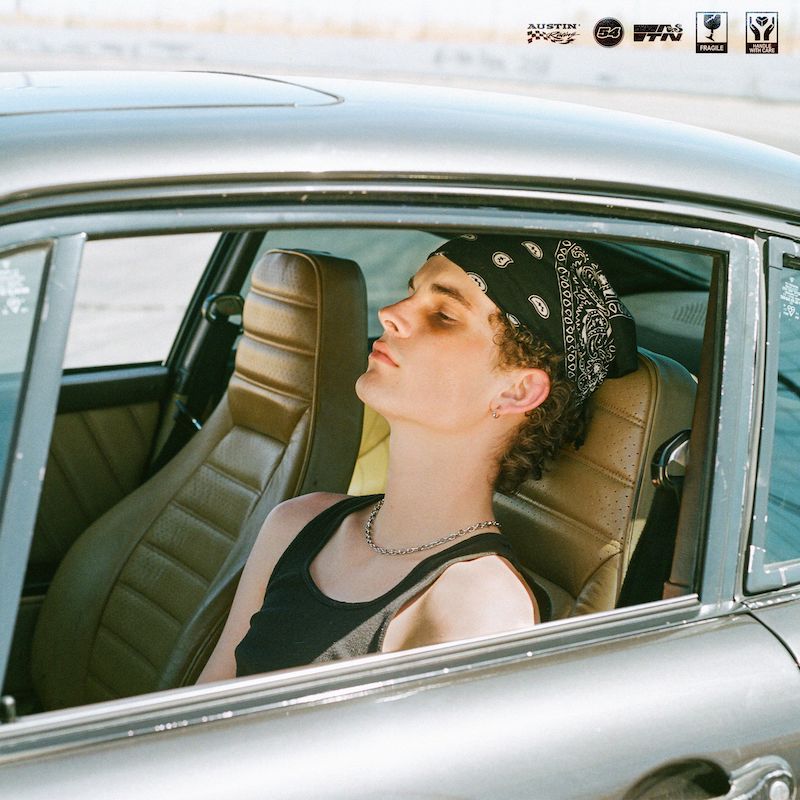 Making music has been at the core of ASTN’s existence since childhood. First introduced to the drums at the age of three by his father, ASTN soon added guitar, piano, vocals, and music production to his repertoire. So far, he has amassed a loyal and engaged fan base which has now blossomed into 500K monthly listeners on Spotify.

“IT’S NOT THAT SERIOUS” single 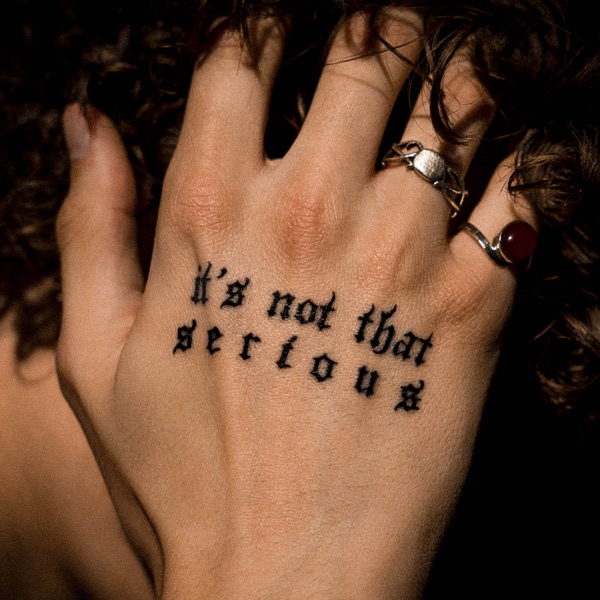 We recommend adding ASTN’s “IT’S NOT THAT SERIOUS” single to your favorite indie-R&B playlist. Also, let us know how you feel in the comment section below. Mel Blanc’s famous catchphrase, “That’s All Folks!” Thanks for reading another great article on Bong Mines Entertainment. And always remember that (P) Positive, (E) Energy, (A) Always, (C) Creates, (E) Elevation (P.E.A.C.E).