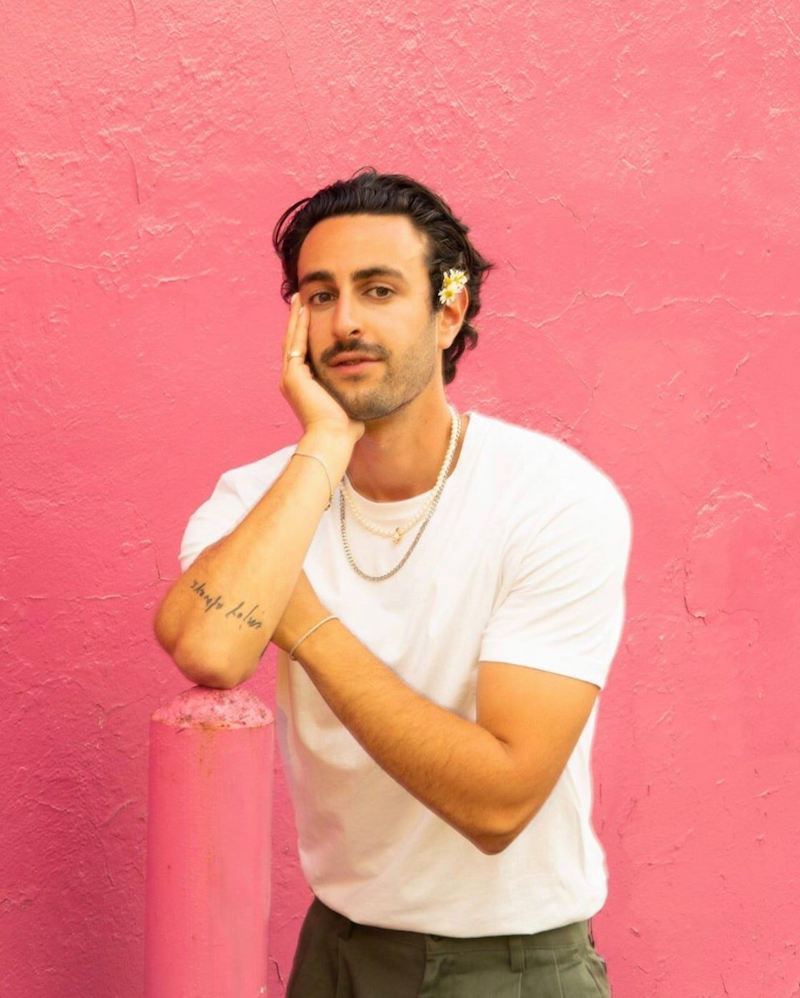 Jesse Gold is a singer-songwriter, guitarist, and producer from Toronto, Canada. Not too long ago, he released an indie-R&B lullaby, entitled, “One In a Million”, featuring singer Stefani Kimber.

Jesse Gold – “One In a Million” single

‘One In a Million’ is a love song that evokes the intimacy of a small house party that brings about memories of young love. Also, the song showcases the perspective of holding on to pride and not wanting to get too close to another person.

‘One In a Million’ contains a relatable narrative, soothing vocals, and tuneful melodies. Also, the warm indie-R&B tune possesses fire-warming instrumentation flavored with acoustic guitar and a locked rhythm section.

“Everything about us is nice.” 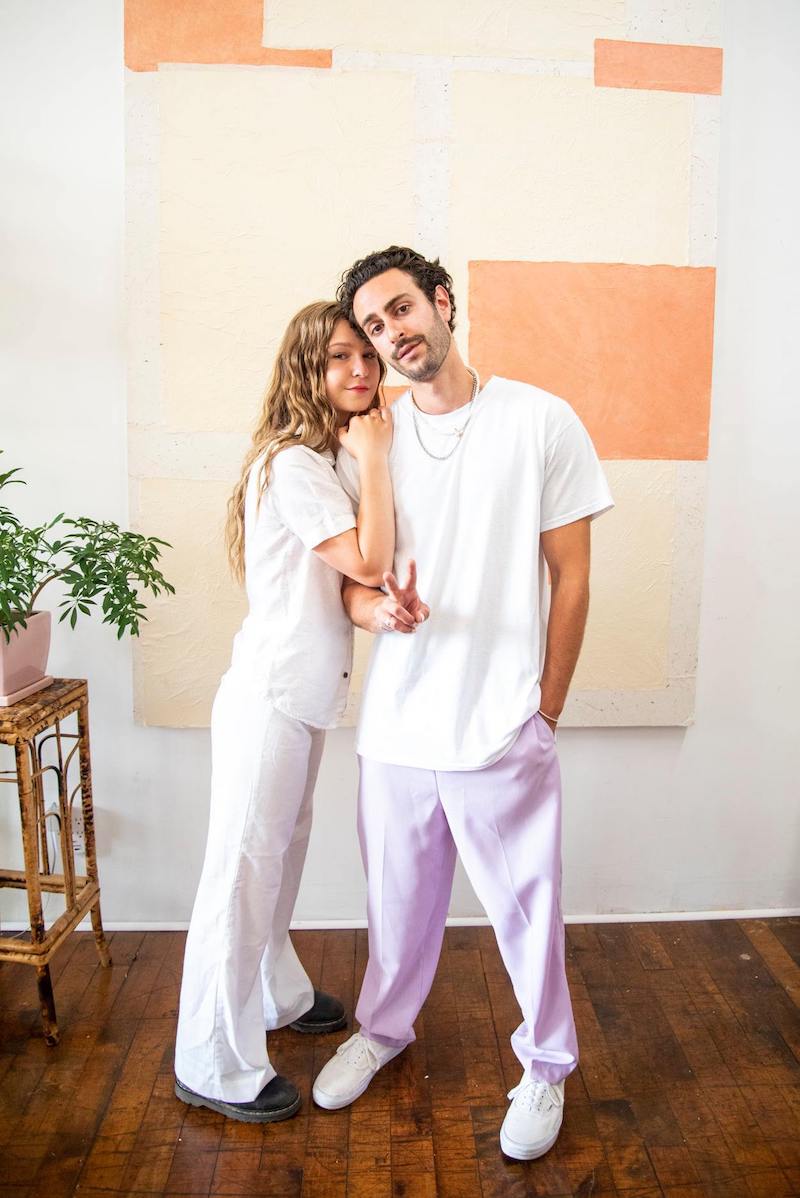 “I’ve always liked the idea of writing a love song about two people who refuse to say they’re in love. There are a few lines that act as cheeky excuses for not getting close: ‘I didn’t want to tell you ‘cause I knew that sh*t would go to your head’. But writing the song from just that one perspective felt cold. What if both people had their reservations, but had something to bring them together despite them? The first thing that came to mind was alcohol. A little bit of liquid confidence – ‘I take another sip and say ‘You’re one in a million.’” – Jesse Gold stated

Jesse Gold was inspired by Craig David, Lauryn Hill, John Mayer, Tom Misch, and H.E.R. He brings years of skill and creativity to both the studio and stage, a craft sharpened by studio sessions with Babyface and Craig David. Also, collaborations with renowned creative director Sean Brown (Daniel Caesar, Needs&Wants).

“One In a Million” single 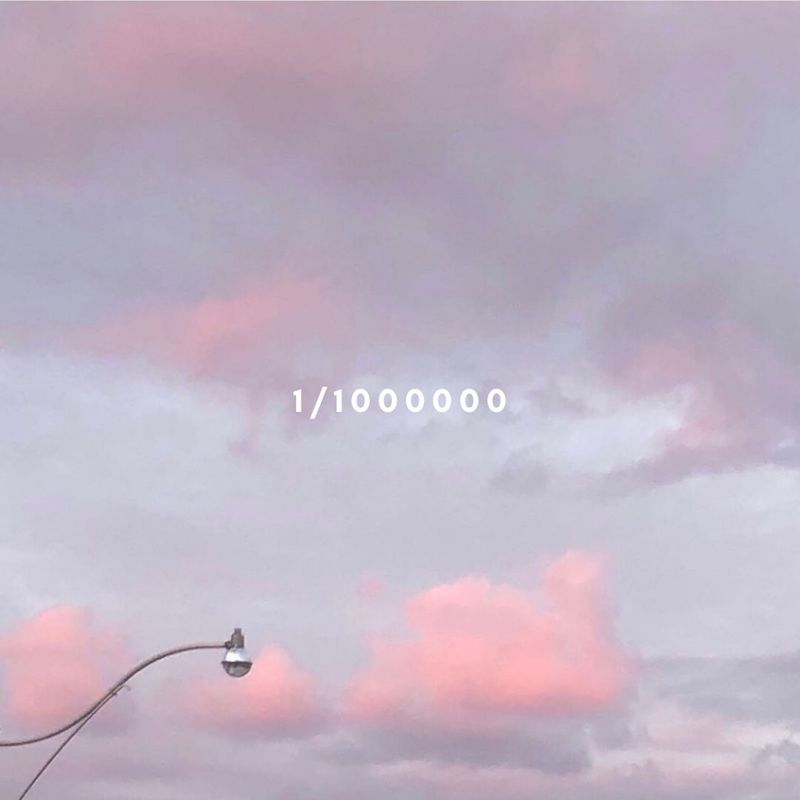 “Drawing inspiration from every genre is my secret weapon. To make music is to study music.” – Jesse Gold

We recommend adding Jesse Gold’s “One In a Million” single to your personal playlist. Also, let us know how you feel in the comment section below.