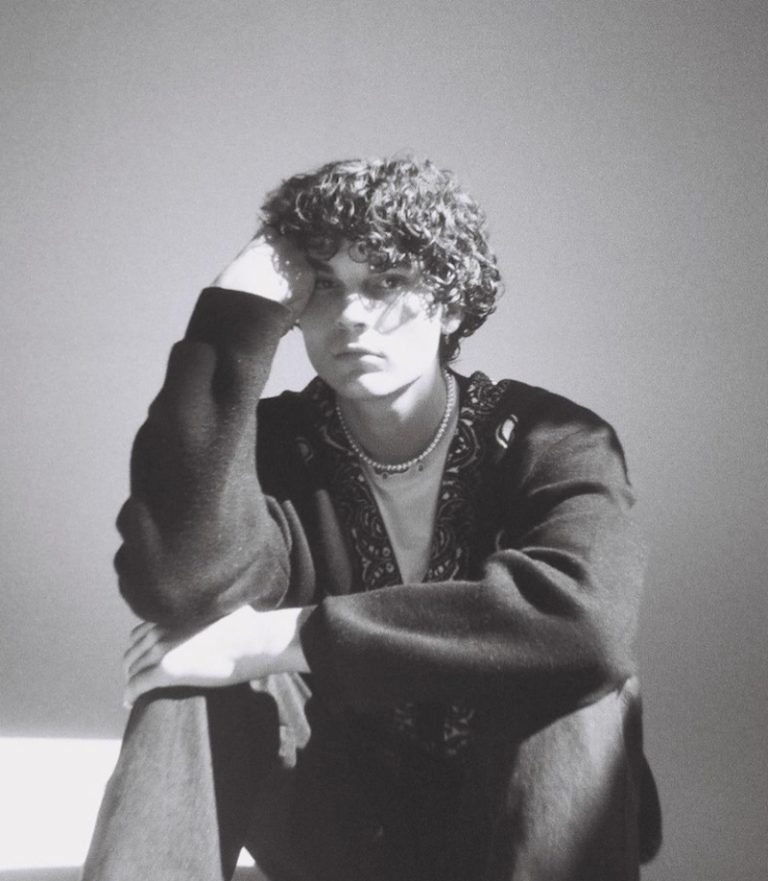 ASTN is a 22-year-old singer-songwriter from Florida. Not too long ago, he released a chill indie-R&B tune, entitled, “WHAT’S IT GONNA TAKE.”

‘WHAT’S IT GONNA TAKE’ finds a vulnerable ASTN wearing his heart on his sleeve. Apparently, he desires to be someone’s first choice, whether it’s romantic or a relationship within the music industry.

‘WHAT’S IT GONNA TAKE’ contains a relatable narrative, ear-pleasing vocalizations, and tuneful melodies. The sentimental tune possesses electric-guitar-laden instrumentation flavored with a chill indie-R&B vibration. Furthermore, “WHAT’S IT GONNA TAKE” serves as a tasty appetizer to what listeners can expect to hear on ASTN’s upcoming EP, entitled, “It’s Not That Serious.” The five-track project will be available next week.

“I’ve always been somewhat of a nice guy. In many instances, I could see that being used against me. Sometimes the person you want is not the person you need. I’m the type of person that believes that if someone actually wants to be with you, they will make obvious efforts to make that happen. ‘What’s it Gonna Take’ is a song about being trapped in a never-ending cycle of second choice. Also, it’s about how I perceived my move to LA. What would it take for me to make it in such a cutthroat industry? The uncertainty would eat me alive, and that’s something I still deal with till this day.” – ASTN explained

Making music has been at the core of ASTN’s existence since childhood. At the age of three, his father introduced him to the drums. Later, ASTN added guitar, piano, vocals, and music production to his repertoire. Since then, he has amassed a loyal and engaged fan base, which has blossomed into 500K monthly listeners on Spotify. 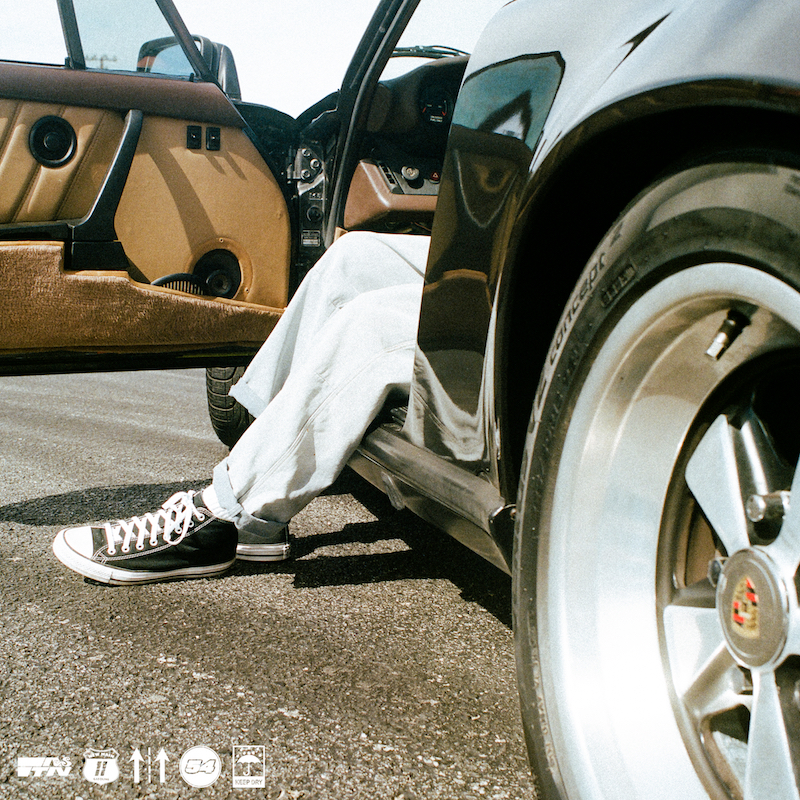 We recommend adding ASTN’s “WHAT’S IT GONNA TAKE” single to your favorite indie-R&B playlist. Also, let us know how you feel in the comment section below. Mel Blanc’s famous catchphrase, “That’s All Folks!” Thanks for reading another great article on Bong Mines Entertainment. And always remember that (P) Positive, (E) Energy, (A) Always, (C) Creates, (E) Elevation (P.E.A.C.E).