Alex Parker is a popular DJ and producer from Romania. Francis On My Mind is a fast-growing international singer-songwriter from Romania. Not too long ago, they released a lovely electro-dance single, entitled, “Love The Way You Lie,” written by Alex Parker and Romanian singer-songwriter, Eneli. The song will be featured on Alex’s upcoming EP via Universal Music Romania.

“In a shelter, Baby, it’s not me, it’s a dream. Say it louder, you said you’ll do anything for me, and I believed you. Oh, I believed you. Baby, wake me up from this love, I promise you forever. Now you got me, there’s nothing left of us. And you told me I was perfect. If I was, then maybe. I just love the way you lie” – lyrics

‘Love The Way You Lie’ contains a relatable narrative and ear-pleasing vocals that will resonate well with fans of Ava Max, Becky Hill, and David Guetta. The upbeat, dancefloor-ready tune possesses luxurious instrumentation flavored with electro-pop and contemporary dance elements. Furthermore, “Love The Way You Lie” balances joyous vibes with heartwarming undertones in this rapturous yet melancholic dance-pop number. 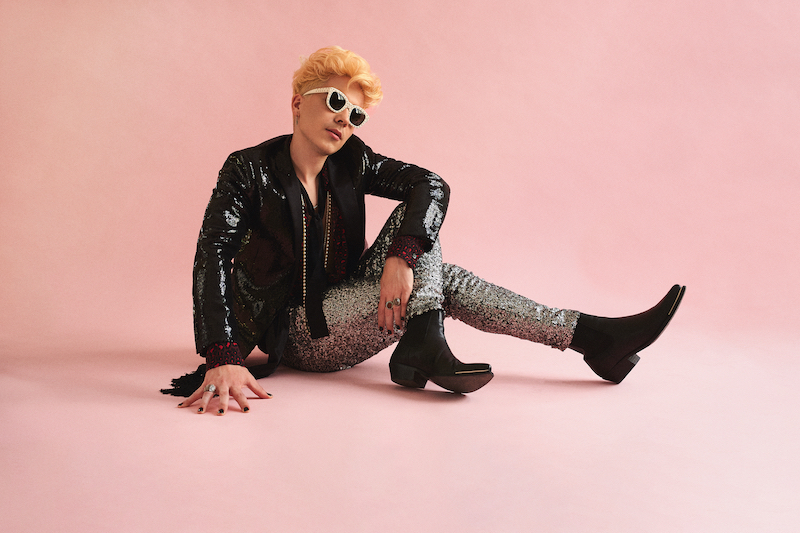 Alex Parker first gained international notoriety in 2016 with his debut single, “Tropical Sun,” followed by “Synchronize” featuring Alexandra Stan, and “Fix Your Heart” featuring Misha Miller. In 2018, Alex released “Secrets” with Erik Frank, and “Not A Goodbye” featuring Olivia Addams. Alex continued his international adventure in 2019 with “In My Mind,” followed by “Love Games” and “Addicted.” Later, he partnered with the Neversea Festival and became the first DJ to perform on top of a wind turbine.

In 2020, Alex co-founded Creator Records. He gained more success with songs he produced for his artists, Olivia Addams and Holy Molly. Tracks like “Dumb” and “Menage A Trois” became European hits. In 2021, Alex released “Satisfied” featuring Bastien, followed by “I Want The Money,” which premiered in Times Square New York. In 2022, Alex released the songs “All This Love” (featuring Bastien), “Insecure” (with Milan Gavris), and “Sticks and Stones (with Peg).

Francis On My Mind 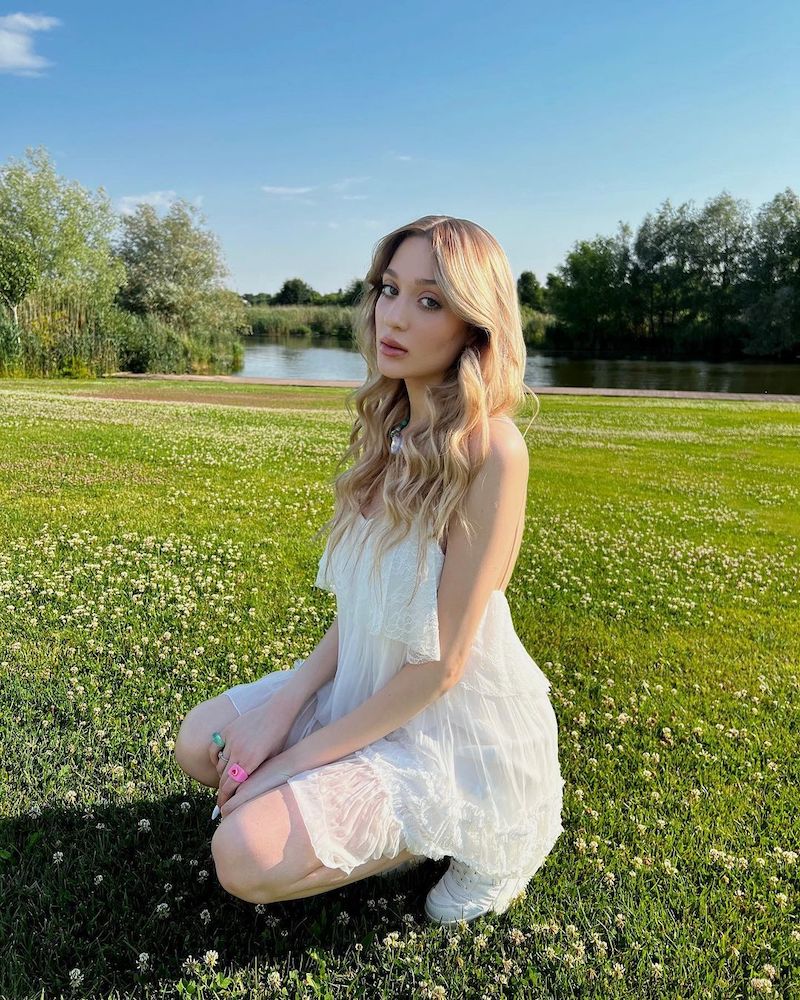 Francis On My Mind is an artist worth knowing. Her music aims to blend pop rhythms with a touch of electro vibes. Her soothing blend of moody tunes and catchy, young beats perfectly highlight her personality, that of a teenager caught in the process of understanding the world and navigating through it.

After her debut single, “On My Mind,” which describes the perfect haze of teenage love – caught international attention, Francis followed up with “Never Be The Same.” Her second single highlights sparing synth, melodic drums, and fragile but still powerful vocals, arriving as a breath of fresh air on the current music scene. She released her third single, “Summer,” which tells a story to be told about summers that carry with them a retro vibe. “Circle of Love” was Francis On My Mind’s next single, followed by “The End.” In 2022, Francis On My Mind released the songs “Speed of Light” and “Functional Kind of Love.”

“Love The Way You Lie” single

We recommend adding Alex Parker’s and Francis On My Mind’s “Love The Way You Lie” single to your favorite electro-dance playlist. Also, let us know how you feel in the comment section below. Mel Blanc’s famous catchphrase, That’s All Folks! Thanks for reading another great article on Bong Mines Entertainment – the hot spot for new music. Always remember that (P) Positive, (E) Energy, (A) Always, (C) Creates, (E) Elevation (P.E.A.C.E). Contact us on social media via Twitter, YouTube, Instagram, or Facebook, and let us know what’s going on. Disclaimer: This post contains affiliate links. If you make a purchase after clicking a link, we’ll collect a share of sales or other compensation.