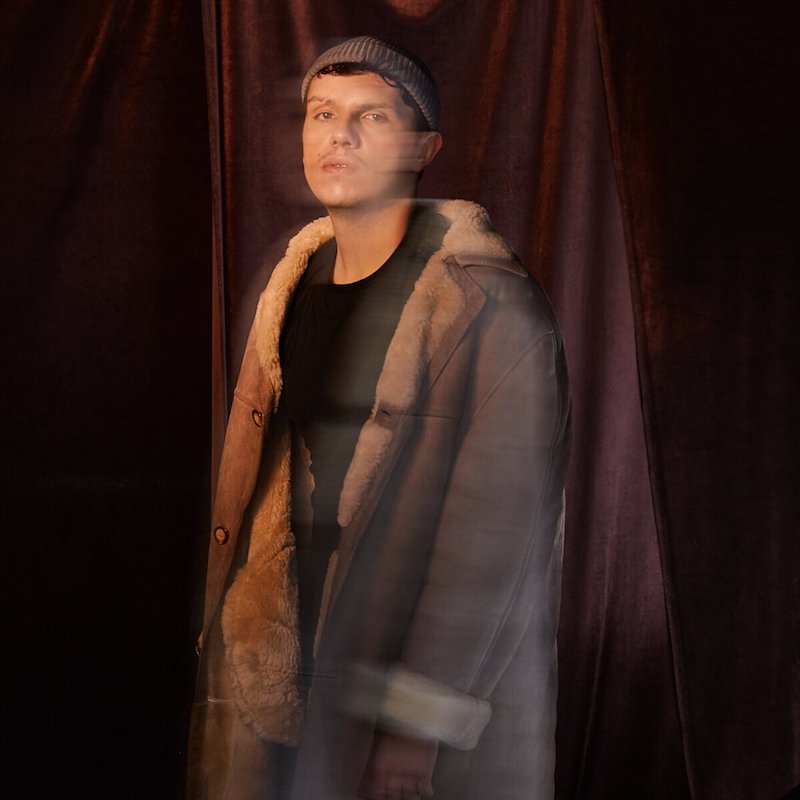 Bastien is a 22-year-old singer-songwriter from Bucharest, Romania. Not too long ago, he released an electro-R&B tune, entitled, “Fallin’”.

“I wrote this song with my friend and producer Stefan Merz at a session in Berlin last year. ‘Fallin’ is about people that have too much pride to admit that they’re going through a hard time and ignore every bit of advice, every hand of help.” – Bastien

‘Fallin’’ tells an interesting tale of a young guy who falls into great despair. Apparently, he plunges into a deep hole which he dug himself. Now, he’s haunted by his dire situation but has nowhere to turn. In his loneliness and sadness, he doubts his own strength, and he’s too far gone to accept any form of help.

“We both had an experience with a friend that was going through some stuff that was consuming him, and he didn’t want to share anything. In both cases, we tried to be supportive and show him that he can rely on us, but he chose to keep it all for himself and deal with things on his own.” – Bastien

Bastien draws influence from his love for Pop, soul, R&B, and electronic music. He finds inspiration in his travels to Paris when he visits his label and Berlin where he makes his studio recordings.

We recommend adding Bastien’s “Fallin’” single to your personal playlist. Also, let us know how you feel about it in the comment section below.