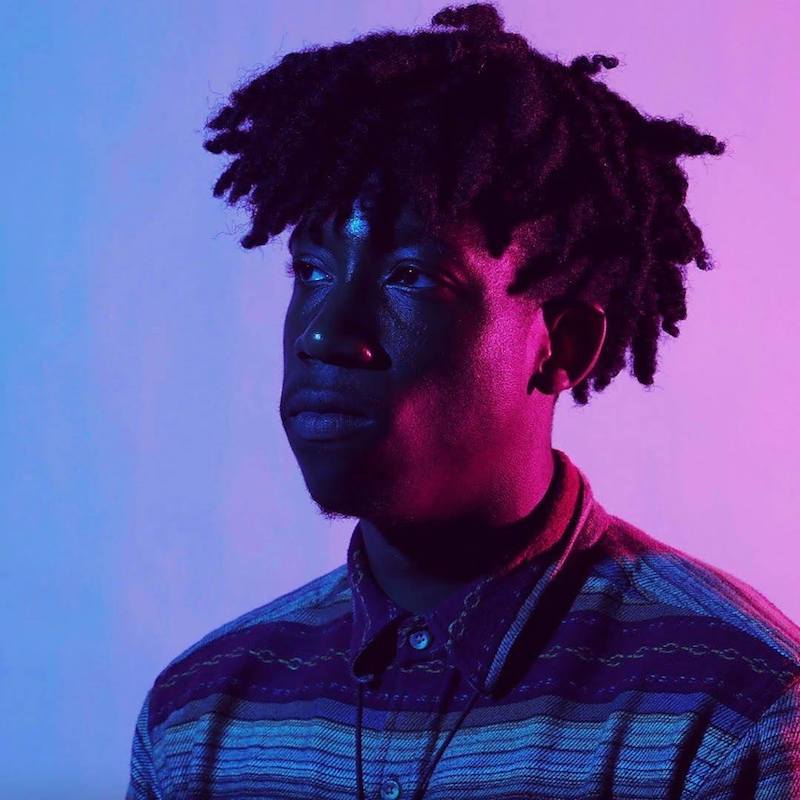 “‘Selfish’ has a dual meaning, many find it has a negative connotation. The song expresses the duality of selfishness, one person handling it in the most toxic way, and the other using it to utilize healthy boundaries.” – Shane Garcia stated

“If you’re not a rider from the jump don’t magically appear.” 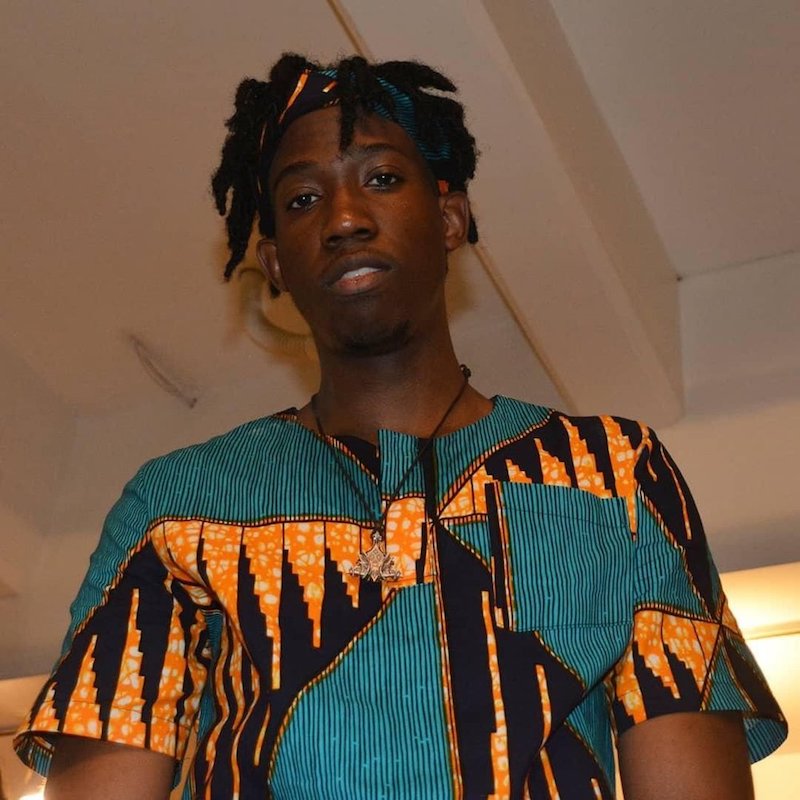 “I don’t feel like being selfish is a bad thing, especially these days. We finally got a reason to look inward and I’m just pinpointing the areas in my life that I’d prefer to keep for myself. We ought to live freely for ourselves more. Being selfish and caring for ourselves gives space for reflection which then allows us to be selfless or ‘selfish for others’. I hope more people take a moment for themselves after they hear this record.” – Akinyemi stated

Akinyemi’s name means “fated to be a warrior” in Yoruba, a Nigerian tribe in which his family originates. Oftentimes, he pushes this “warrior” dialogue in his music, and with his Instagram mini-series (“Warrior’s Words”, “Tales Of Fate”). The artist-to-watch studied the craft from artists like A Tribe Called Quest and Kendrick Lamar. Also, he views bands like Red Hot Chili Peppers as a huge inspiration.

Akinyemi is a self-actualized artist focused on his craft and asserting his independence. His impassioned lyrics explore his inner psyche and the pressures of growing up as a first-generation immigrant. Also, his sound often reflects journey and self-reflection, with lyrics that embody introspection and self-care. 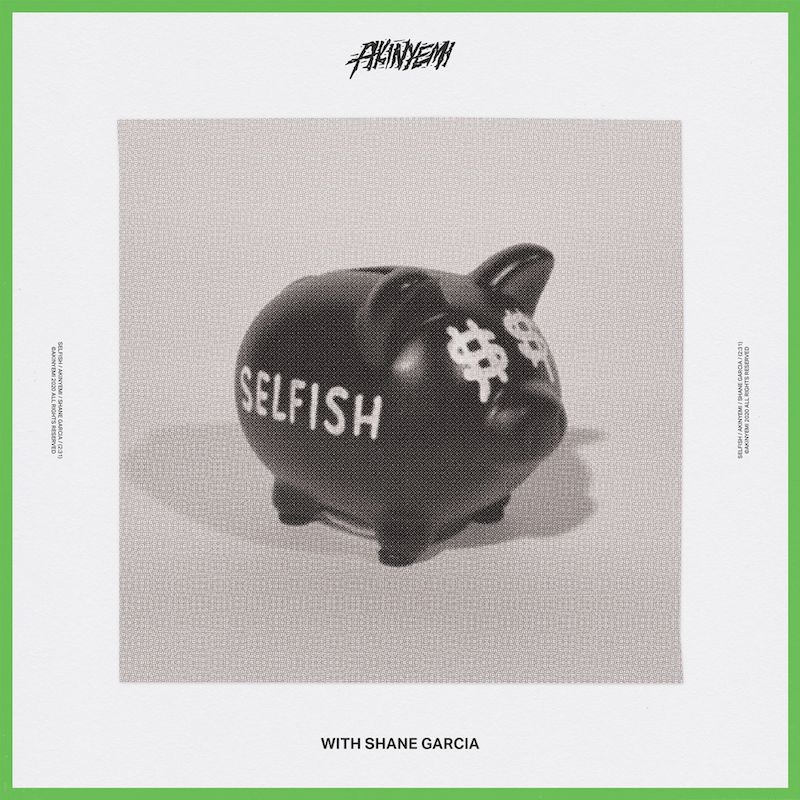 “Selfish” serves as a wonderful presentation to what listeners can expect to hear on Akinyemi’s forthcoming debut album, entitled, “Reborn”. The 13-track record explores Akinyemi’s internal struggle to maintain the culture and values of his Nigerian heritage while also immersing himself in the NYC ethos. The result is a story uniquely his own.

We recommend adding Akinyemi’s “Selfish” single to your personal playlist. Also, let us know how you feel in the comment section below.