Shane Garcia is a Dominico-Ecuatoriano American singer-songwriter from New York. Not too long ago, she released a heartfelt neo-soul tune, entitled, “You’re Not Her.”

“I brace myself for when the waves crash, I know one day, I’ll be the name that you’ll associate with all the pain that will come. I know ‘cause when it’s traced back – all signs point to me, babe. And I admit it, I did it, I’m guilty that’s my plea, babe. I’m guilty of the distance, even when I’m there. I’m guilty of not listening, I’m guilty of blank stares.”

‘You’re Not Her’ tells a genuine tale about a young woman who keeps it real with her significant other. Apparently, she’s still in love with her ex-partner, who she claims, kept all the pieces of her heart when it got crushed. After exhaling deeply, she tells her partner, “I wish things were different. It’s not that you’re not enough, it’s just that you’re not her.”

‘You’re Not Her’ contains an unhappy narrative and ear-pleasing vocals that will resonate well with listeners who are into relationship-based songs. The emotional tune possesses hip-hop drums and groovy bass-laden instrumentation flavored with contemporary R&B and neo-soul elements. Furthermore, “You’re Not Her” follows mildly on the heels of Shane Garcia’s previously released single, entitled, “Bestest Friend.”

“I didn’t plan for us to cross paths. You fell, I thought that I could fall back.”

‘You’re Not Her’ is a brutally honest song about a relationship. Sometimes, it’s not who they are or who they aren’t, but if you’re emotionally available for a new relationship.” – Shane Garcia explained

Shane Garcia’s music brings a breath of honesty and tackles issues of gender, sexuality, mental health, and deep self-discovery. Shane’s cultural background comes from Ecuador and the Dominican Republic. The queer artist emerged on the scene in 2018 with “Strange,” an emotionally charged breakup track that premiered on Soundcloud. “Strange” garnered attention, putting Shane on the map within the New York music scene.

“You’re Not Her” single 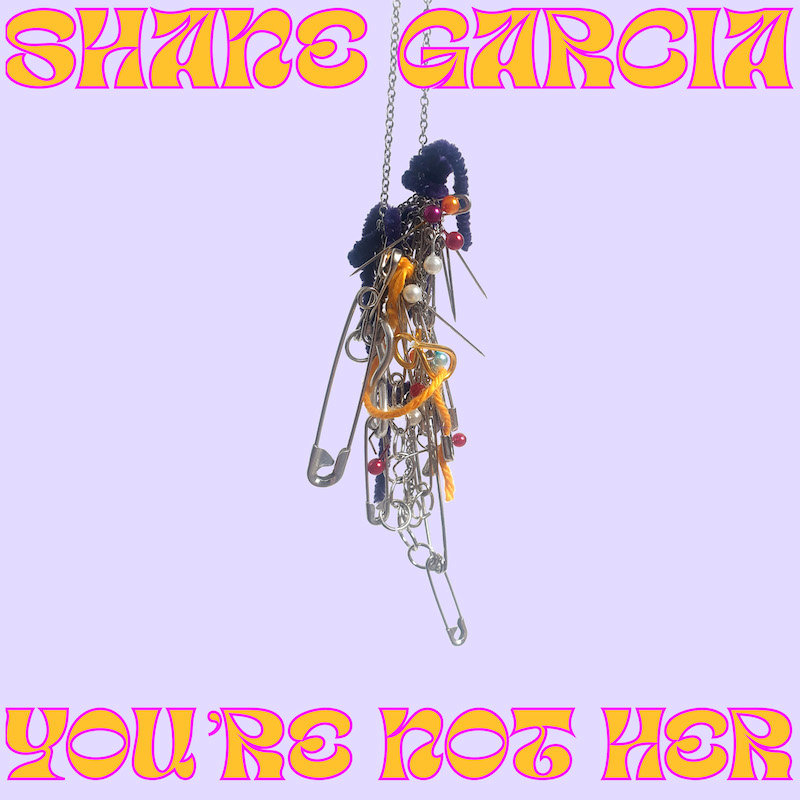 We recommend adding Shane Garcia’s “You’re Not Her” single to your favorite neo-soul playlist. Also, let us know how you feel about it in the comment section below. Mel Blanc’s famous catchphrase, “That’s All Folks!” Thanks for reading another great article on Bong Mines Entertainment – the hot spot for new music. Always remember that (P) Positive, (E) Energy, (A) Always, (C) Creates, (E) Elevation (P.E.A.C.E). Contact us on social media via Twitter, YouTube, Instagram, or Facebook, and let us know what’s going on. “Disclaimer: This post contains Apple TV and Apple Music affiliate links. When you buy through links on our site, we may earn an affiliate commission.