12AM releases a wonderful pop single, entitled, “Nothing into Something”

12AM (Matthew Dubois) is a rising singer-songwriter from Toronto, Canada. Not too long ago, he released a wonderful pop single, titled, “Nothing into Something,” via Sony Music Entertainment Canada.

12AM – “Nothing into Something” single

“When I wrote ‘Nothing into Something,’ my goal was to give listeners a feeling of euphoria. Everyone gets into difficult conversations with their partners and loved ones, it’s how you come together to overcome the odds that makes the difference.” – 12AM explained

‘Nothing into Something’ accentuates 12AM’s smooth and effortless vocals as he dives into the complexities of a relationship, sharing a story around the pitfalls of love, miscommunication, and learning to find success within yourself. The pensive tune serves as another example of 12AM’s detailed songwriting and knack for crafting melodic pop hooks layered over live instrument production.

‘Nothing into Something’ is the latest release from 12AM following a string of recent offerings including “Hollywood,” produced by ​​Grammy-nominated producer, John Feldmann (Blink-182, Avril Lavigne, Sueco), which inspired 12AM’s return home to Toronto after spending the past few years living in Los Angeles. Earlier this year, 12AM released the smoldering star-studded single, “Showgirls,” featuring Tyla Yaweh and Pressa, which garnered more than 3.1 million combined global streams. 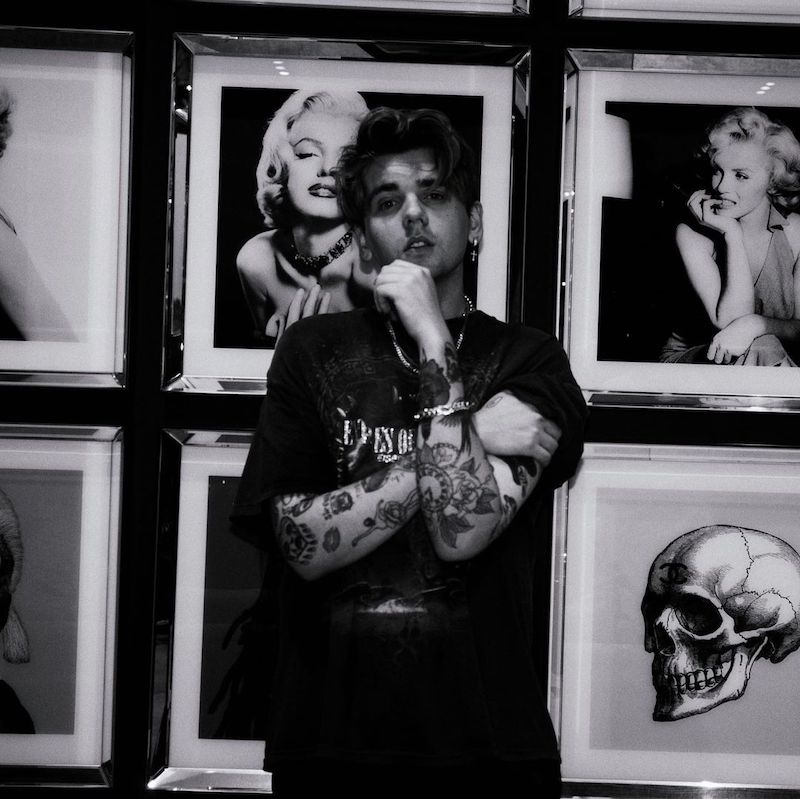 With more music constantly on the horizon, the future looks incredibly bright and 12AM’s repertoire is only at its inception. Prolific in his dexterity, 12AM is consistently writing for other artists as well as himself. He can be seen frequently working with Elijah Woods and Omer Fedi (Kid Laroi “Without You,” 24kGoldn & Iann Dior “Mood,” and Lil Nas X “Montero”). 12AM’s touring accolades include shows with Internet Money, Iann Dior, Jez Dior, 24kGoldn, Jutes, Trevor Daniel, and Souly Had. His releases have landed numerous debuts on New Music Playlists in the US and Canada including Spotify’s coveted New Music Friday as well as their teardrop playlist and Post Malone’s ‘posty’s playlist. A true musical genius for mixing melodic sounds and prolific storytelling, 12AM is the artist to keep on your radar in 2022.

“Nothing into Something” single 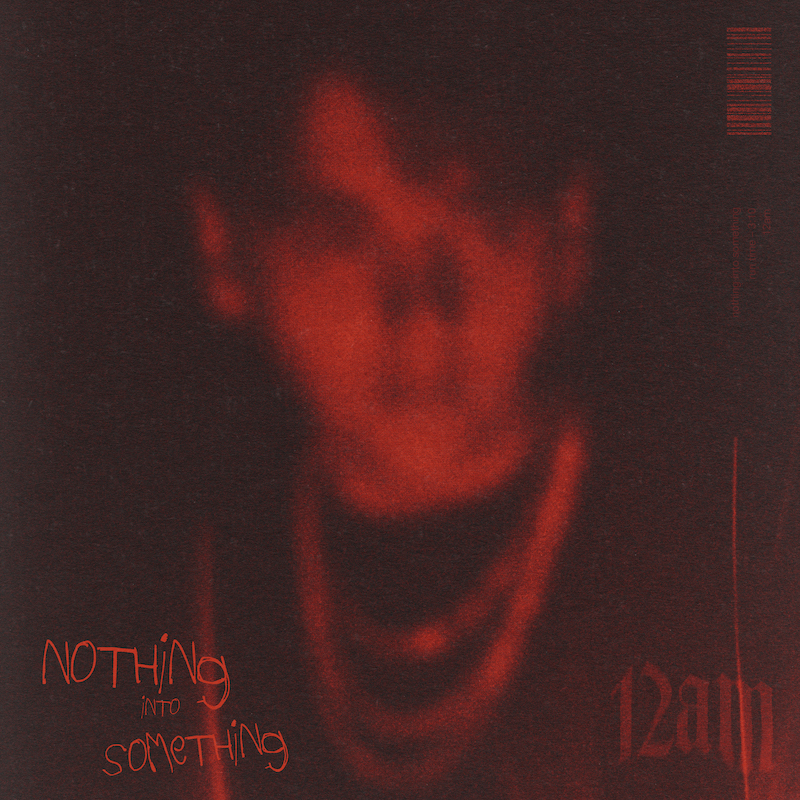 We recommend adding 12AM’s “Nothing into Something” single to your favorite contemporary pop playlist. Also, let us know how you feel in the comment section below. Mel Blanc’s famous catchphrase, That’s All Folks! Thanks for reading another great article on Bong Mines Entertainment – the hot spot for new music. Always remember that (P) Positive, (E) Energy, (A) Always, (C) Creates, (E) Elevation (P.E.A.C.E). Contact us on social media via Twitter, YouTube, Instagram, or Facebook, and let us know what’s going on. Disclaimer: This post, contains affiliate links, and we may be compensated if you make a purchase through links on our website.