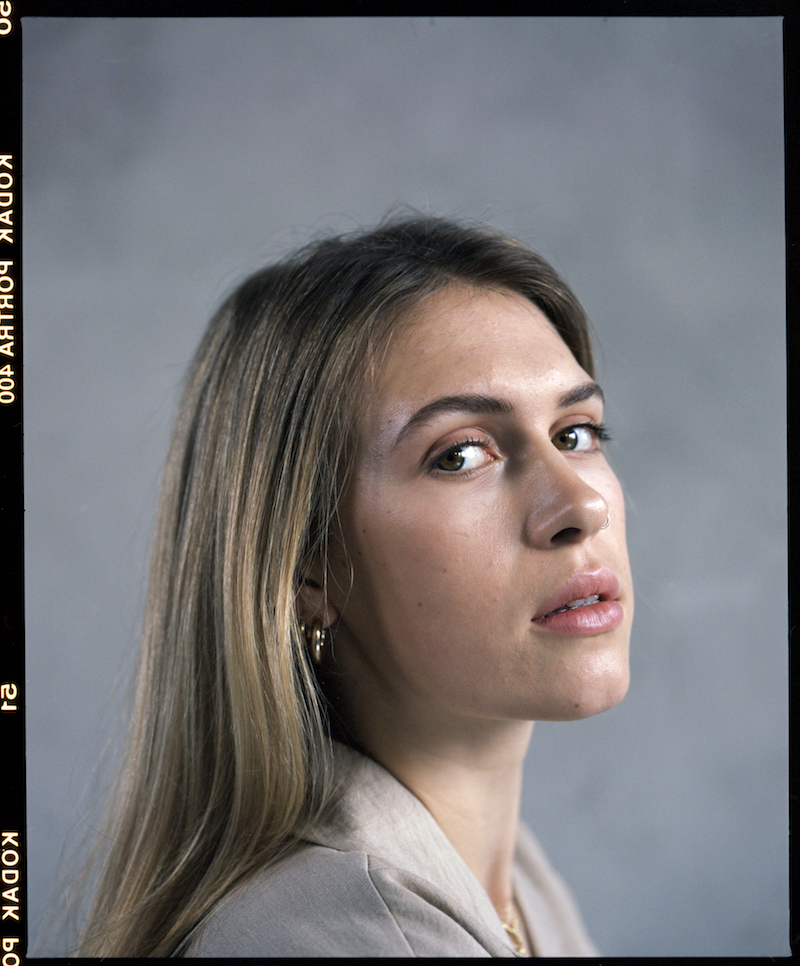 Zola Courtney releases a music video for her debut single, entitled, “Nothing To Lose”

Zola Courtney is an up-and-coming twenty-year-old singer-songwriter from London, England. Not too long ago, she released a music video for her debut single, entitled, “Nothing To Lose”.

“‘Nothing To Lose’ is about being honest about who you are and accepting it and being happy with that. The song was a bit of an ode to myself after a year of worrying and a lot of doubt in myself and my music which I let escalate. When I wrote it, I was about to turn 20 and just thought to myself screw it, I need to just go for it, stop worrying about what other people will think and give it my best shot.” – Zola Courtney

‘Nothing To Lose’ tells a wonderful tale of a young woman who dreams big and one day decides to reach for the stars.

Amidst many rainy and cloudy days, she still remains optimistic that she will obtain what her heart desires. 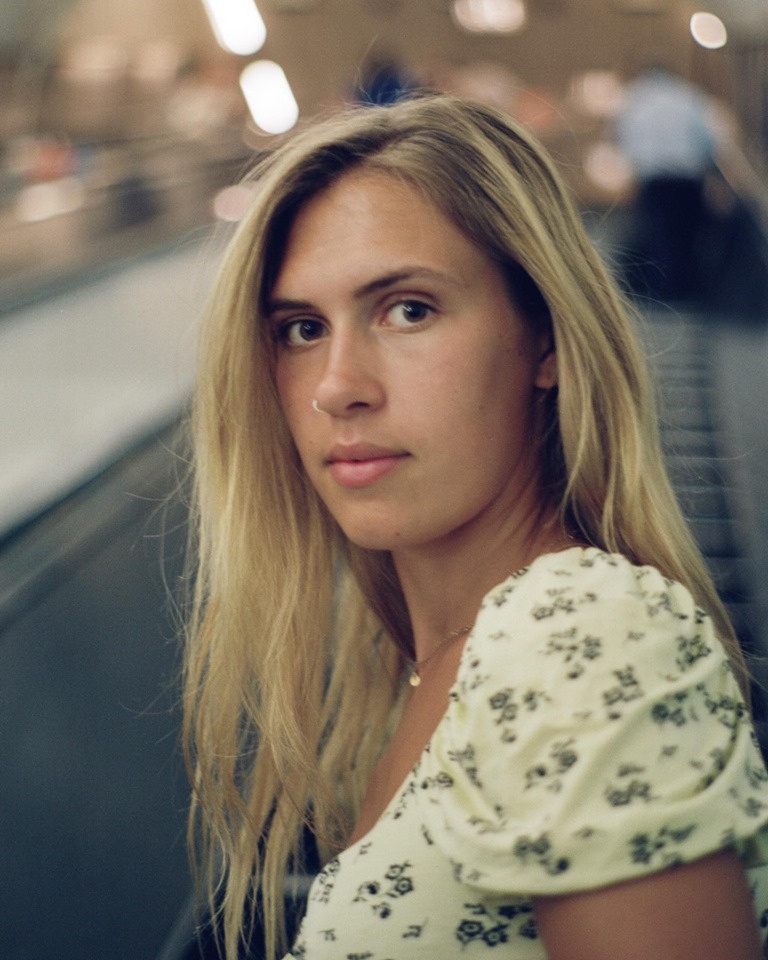 “It’s all comes from an organic, honest, and generally upbeat place. I write pretty much only from experience and I try to keep it that way. For me, it’s important that my music, and the music I listen to, comes from a genuine place.” – Zola Courtney

Zola Courtney is a name you should remember.

Her “Nothing To Lose” single will be featured on her upcoming debut EP.