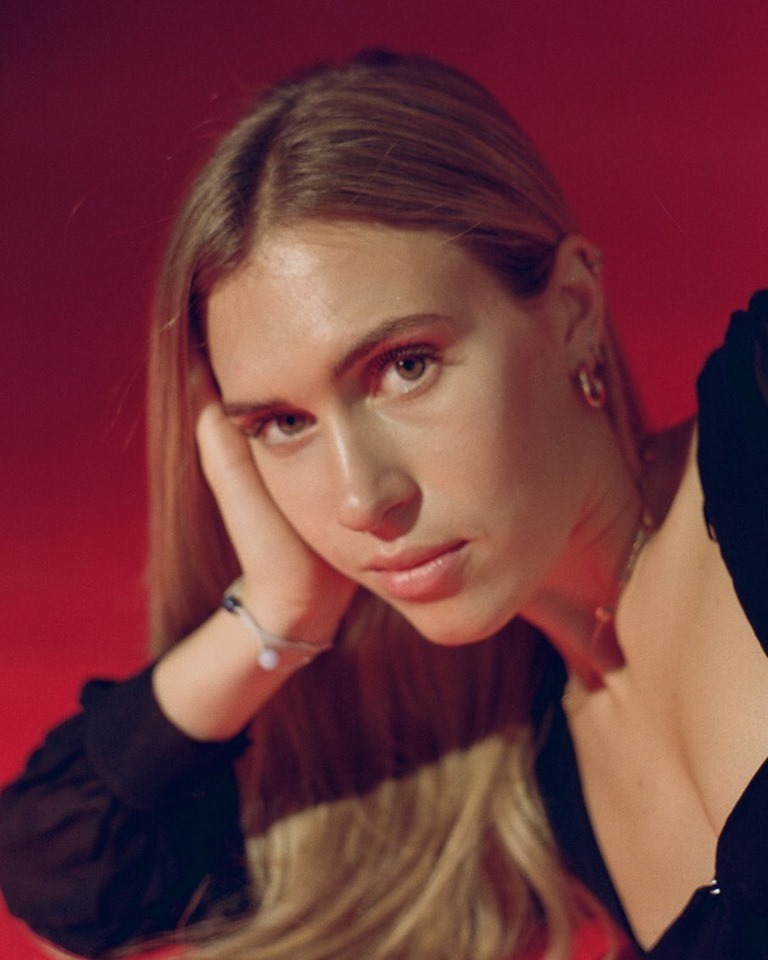 Zola Courtney is a talented singer-songwriter based in London, England. Not too long ago, she released a music video for her “Air in B Major” single.

“I had my eye on this beautiful ballroom in South London called the Rivoli Ballroom. I felt it would be the perfect setting for ‘Air in B Major’. The idea was to get one shot of me singing the song. However, the director and my team had arranged for my family to come up from Cornwall, and my closest friends from London, to surprise me. I had no idea they were coming. The video is a genuine one-take reaction of that happening. Which is kind of nice as it ties in with the song ‘Air In B Major’ as the final track uses the demo vocal, which captured my emotion on the day I wrote it.” – Zola Courtney

Dreamy doesn’t get any dreamier than it does on “Air in B Major”, Zola Courtney’s sophomore tune.

“‘Air in B Major’ is a bittersweet song about a relationship between two people whose lives are very much intertwined with one another. It highlights that even though they argue, they can never stay angry at each other because they care too much. This song is very special to me. Every line I wrote has truth behind it and encapsulates exactly how I was feeling at that point in my relationship. It was written with just a guitar, pen, and paper.

The recording of the song that has been released is the same demo recording from the day I wrote it. We set up a mic in the room and sang it through with the guitar a couple of times, and each time we improvised the ending. Although there are a few mistakes in the recording, I decided to use the demo version because the vocal delivery I felt couldn’t be replaced with the same emotion and feeling that I sang it with that day.” – Zola Courtney

‘Air In B Major’ follows on the heels of Courtney’s debut single, entitled, “Nothing To Lose”.

“‘Nothing To Lose’ is about being honest about who you are and accepting it and being happy with that. The song was a bit of an ode to myself after a year of worrying and a lot of doubt in myself and my music which I let escalate. When I wrote it, I was about to turn 20 and just thought to myself screw it, I need to just go for it, stop worrying about what other people will think and give it my best shot.” – Zola Courtney

With each release, Zola Courtney continues to establish herself as an exciting new artist to watch.

We recommend adding her “Air in B Major” single to your personal playlist. Also, let us know how you feel about it in the comment section below.