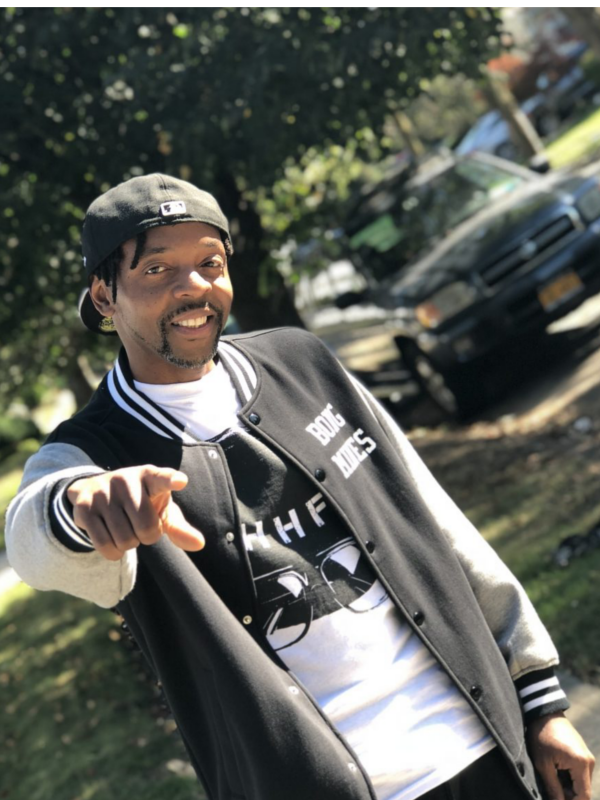 ZANGBA is a rising emcee from Queens, New York. Not too long ago, his “I Need You” single won Public Choice Remix Award at B-Side Project’s 2016 remix competition.

“Life is a blink, and then it’s all gone. Circumstances make you think whether you’re right or wrong. We live and we experience, this life we were given. Itâ€™s thrife, but we surviving. Iâ€™m analyzing, so much science in a history lesson. So much death in a Smith & Wesson. I pray for blessings when times are stressing. Loyal to babe, while my eyes undressing. I’m so adolescent, my childish ways stuck in a hard erection. They say Zang is a whore’s obsession. First and goal, and then we lost possession. And then it happened, written in gothic caption, we good together, no disrespect to them other couples. But we never run when we in trouble.” – lyrics

In addition to the victory, ZANGBA inked a one-song deal with B-Side Recordings, a London-based record label. The winning remixes and original songs will be compiled into a compilation album. B-Side Recordings will promote the project via various platforms of media including live performances, TV appearances, etc. Also, the compilation will be digitally released via B-Side Recordings and distributed via Republic of Music.

Contact us on social media via Twitter, YouTube, Instagram, or Facebook, and let us know what you think. Also, check out our Dope Music Video Showcase and vote for the dopest music video. Expect to watch exciting videos that are showcasing music in the popular genres of hip-hop, R&B, Soul, Jazz, Pop, Rock, Alternative, Electronic, etc. Also, donâ€™t forget to subscribe, purchase our merchandise, become a Patron of Bong Mines Entertainment, and support our sponsors.