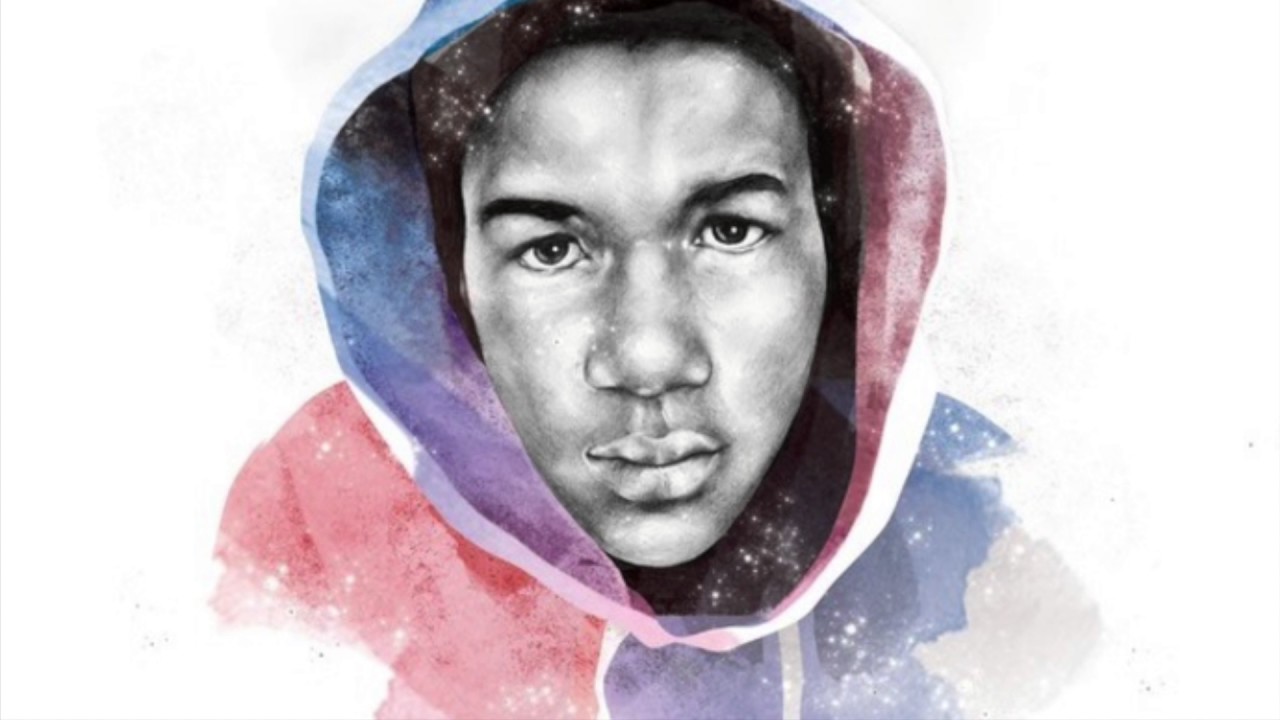 Every year after Trayvon Martin’s death, people far and near have come together to keep his memory alive. Not too long ago, saxophonist Alex Banks II, ZANGBA, Keon Bryce, and Edward Wilson released “A Trayvon Martin Tribute” song, dedicated to Martin’s growing legacy.

Martin is a 17-year-old young man who was shot and killed by 28-year-old George Zimmerman in 2012.

Subsequently, this untimely tragedy sparked nationwide outrage with many fingers pointed at the failing US criminal justice system and racial profiling.

Also, a forthcoming film and documentary about Martin’s life will solidify Martin’s story in digital reality.

We recommend adding “A Trayvon Martin Tribute” single to your personal playlist. Also, let us know how you feel about it in the comment section below.