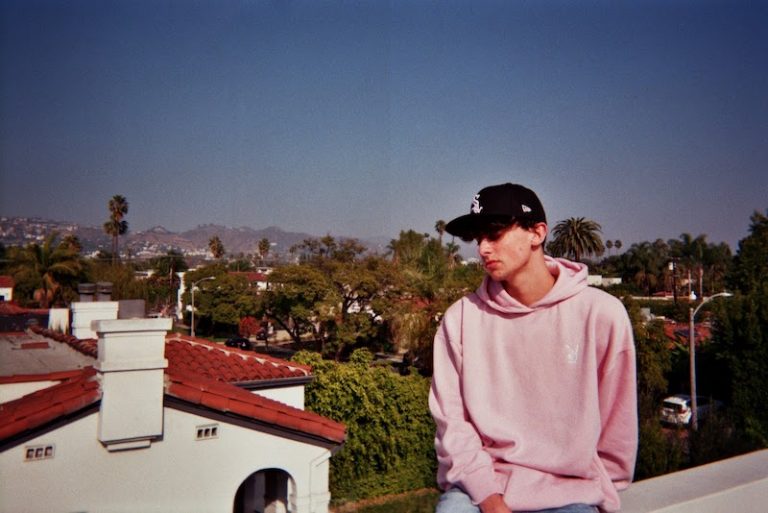 Zach Hood releases a nostalgic audiovisual for his “Flashbacks” single

Zach Hood is a 19-year-old singer-songwriter from Alabama. Not too long ago, he released a nostalgic audiovisual for his viral debut single, entitled, “Flashbacks,” co-written and produced by Dana Williams and Miki Ratsula.

“I thought that mom and dad were ‘supposed to last forever like they promised at the altar in Alabama. They were young, in love, and didn’t know any better. Yeah, they planned to start a family there together. Things, they changed when you walked away, you left me wondering if you ever cared. I wish you stayed but I’ll be okay ‘cause I learned from you that life’s not always fair.” – lyrics

‘Flashbacks’ finds Zach Hood telling the story of his family and the strength they’ve gained following the departure of his father when he was just eight years old. Now, he’s doing fine without his dad being in his life and doesn’t miss his father anymore. Later, he admits his dad used to be his hero, and he used to be proud to be his son. However, things changed the day his father walked out of his life.

‘Flashbacks’ contains a heartfelt narrative, ear-pleasing vocals, and tuneful melodies. The emotionally-enriched tune possesses guitar-driven instrumentation flavored with a warm sentimental pop aroma. Furthermore, “Flashbacks” serves as a fantastic presentation of what listeners can expect to hear from Zach Hood in the near future. 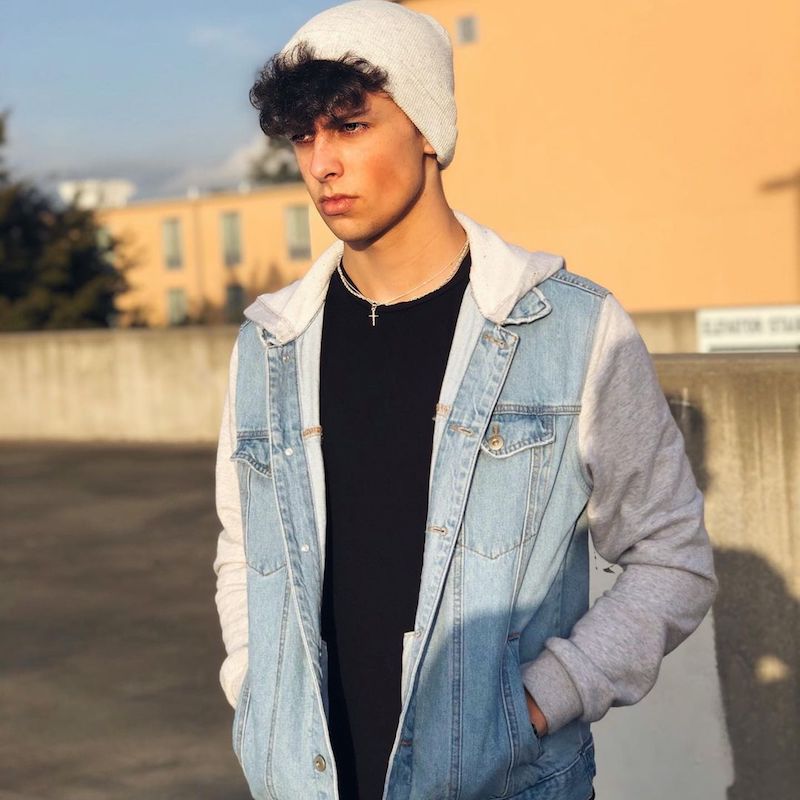 Zach Hood made the leap from TikTok creator to buzzing pop star after a video about his “Flashbacks” single blew up on the app, garnering over three million views. The tender moment caught Zach playing the song for his single mother and it captured the hearts of viewers everywhere.

One of Hood’s earliest memories is singing along to “Just The Way You Are” by Bruno Mars in the car seat of his mom’s 2005 Pontiac Sunfire in Daphne, Alabama. Music quickly became a big part of his life, as Zach used it to cope with his parent’s divorce. While Zach was always viewed as a standout athlete growing up – playing virtually every sport – deep down he knew singing was what he wanted to do. 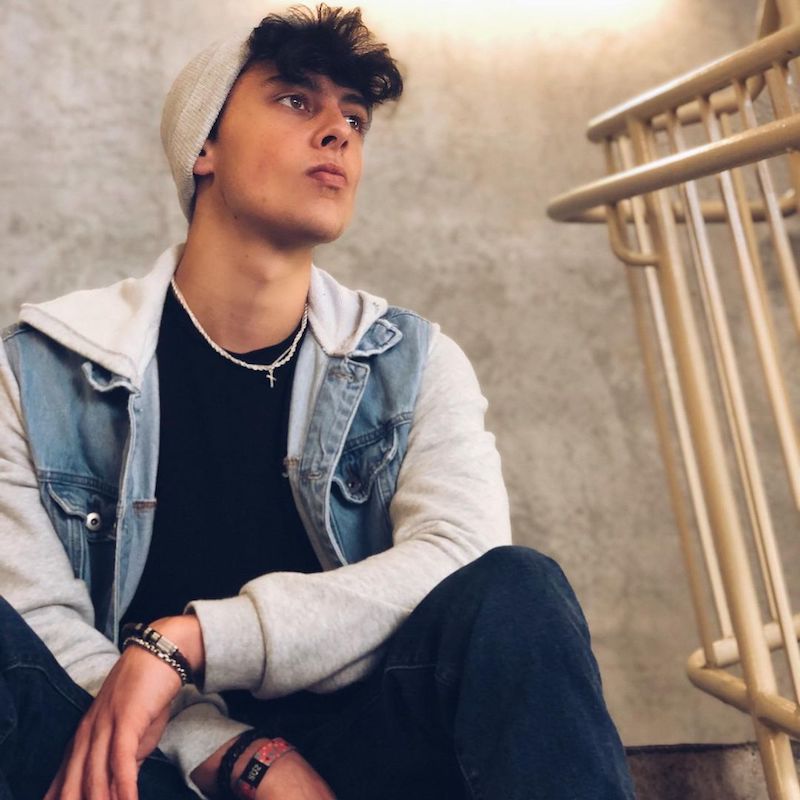 Zach Hood began posting song covers on his Instagram in middle school and fell in love with the idea of sharing that one internalized passion for music. Fast forward to his senior year of high school, Zach created a TikTok account with no expectations other than having another outlet to share. A few viral moments later, Zach found himself with over 900K followers, reaffirming that this would be his path in life. Without any press, “Flashbacks” landed on Spotify’s New Music Friday playlist upon release, garnering 219k plays in a week. Since then, the song has grown to hit nearly 100k daily streams across all DSPs. 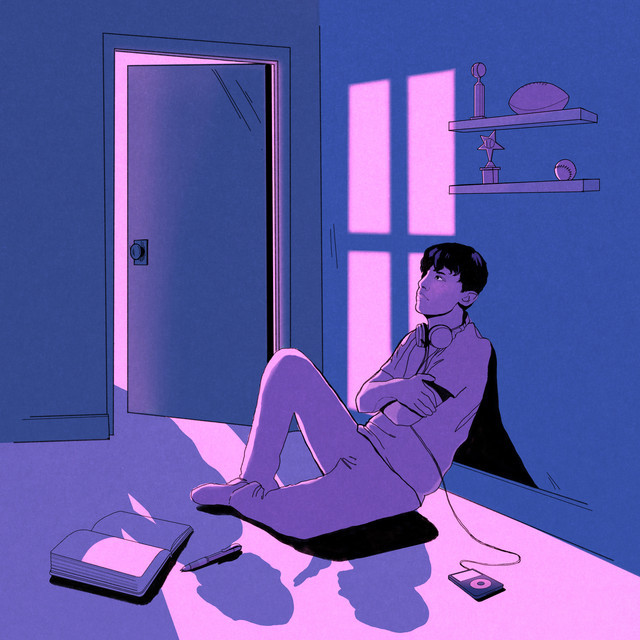 We recommend adding Zach Hood’s “Flashbacks” single to your favorite playlist. Also, let us know how you feel in the comment section below. Mel Blanc’s famous catchphrase, “That’s All Folks!” Thanks for reading another great article on Bong Mines Entertainment, and always remember that (P) Positive, (E) Energy, (A) Always, (C) Creates, (E) Elevation (P.E.A.C.E).