Zach Hood is an LA-based singer-songwriter from Daphne, Alabama. Not too long ago, he released an appealing music video for his “when she was mine” single.

Zach Hood – “when she was mine” music video

“’When She Was Mine’ is about one of those relationships that seemed to be going so well; you made promises and envisioned having your simple dream life with your partner. But the relationship ended up going nowhere because of distance – and because life had other plans. Although you still care for this person, and you remember what you promised to each other, there’s nothing you can do about it because they’ve moved on. The things you promised each other…they now have with someone. Now it’s too late to have that simple dream life with her because life got in the way.” – Zach Hood explained

‘when she was mine’ contains a post-relationship-based narrative, ear-pleasing vocals, and moody energy that will have listeners in their feelings. The sentimental tune possesses guitar-driven instrumentation flavored with indie and contemporary pop elements. Furthermore, The TikTok sound for “when she was mine” has quickly grown to over 5250 original videos in less than two weeks. Also, the song is the third single from Zach’s new EP, which  follows his viral hits “never knew a heart could break itself” and “lonely isn’t the word for this.” The EP is set for release in late October (the exact date to be determined). 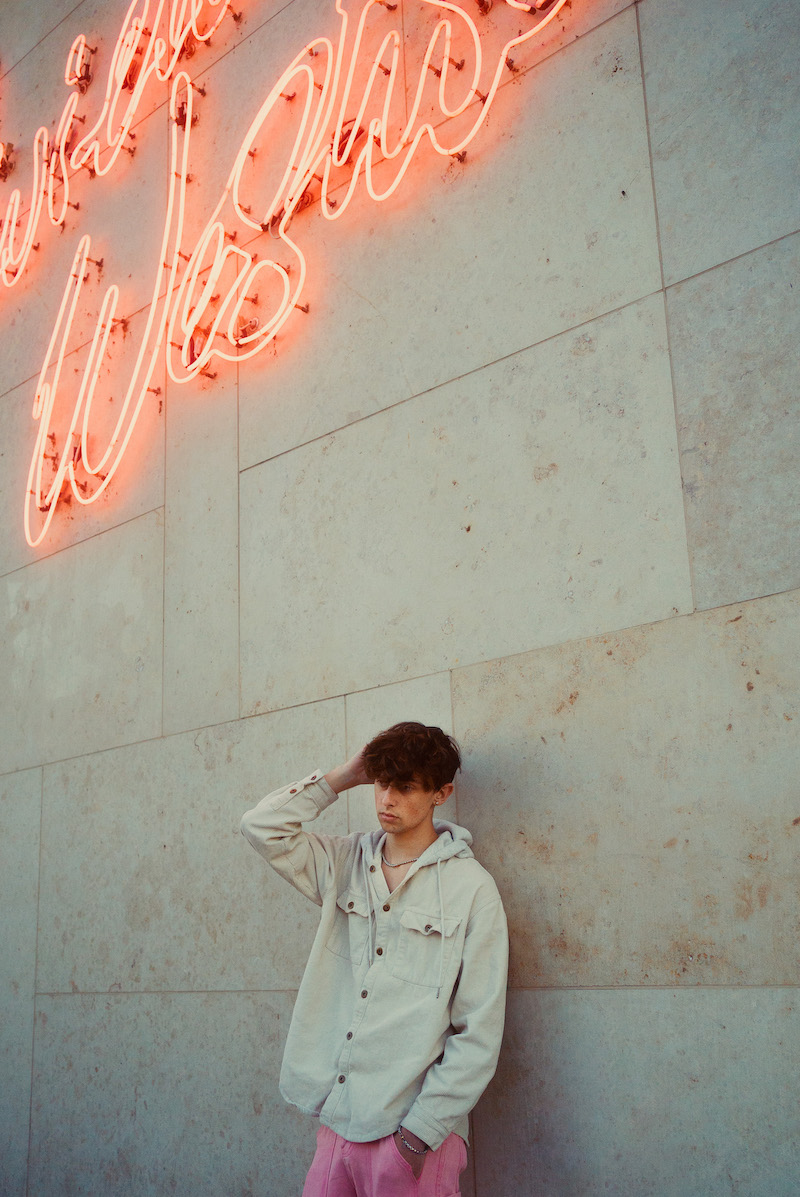 “I’m just a kid from Alabama who stayed true to himself. I never let anyone get in in my way, I persevered, and I stayed on my path. Also, I knew I didn’t want to go to college or work in a restaurant—I just had to make music. It brought me here. When you listen to me, I hope you have fun and get something out of the words. I try my hardest to tell a real story. It’s deeper than you may think it is at first glance. There are songs about getting f***** up, songs about escaping, and sad songs. I’m just trying to let people know I’m here for whatever they need.” – Zach Hood explained

Zach Hood is not some virtuoso songwriter and musician that was undiscovered in his bedroom in Alabama. He’s a kid that wanted something so badly, he wasn’t afraid to be vulnerable and did everything he could to get where he wanted to go. He’s real and relatable. The 20-year-old TikTok heartthrob turned mighty musical success is still soaring in 2022. Many of Zach’s songs touch on themes related to relationships and heartbreak. But through these songs, he continues to show that being hyper-vulnerable is the way to make noise amongst Gen-Z fanbases that are reshaping the music industry as we know it.

Zach Hood went from tirelessly posting content on TikTok to signing a record deal with Arista and landing representation from William Morris Endeavor. Currently, he has about three million monthly listeners on Spotify, with well over 100 million streams across various platforms. His sophomore single, “Isabelle,” landed on Spotify’s Pop Rising, Rising US, US Viral 50, Global Viral 50, UK Viral 50, and Australia Viral 50 among other playlists. Also, the song racked up 25+ million streams in just the first few months of release.

Zach will be the first to admit that he’s just a kid who wanted something so badly, wasn’t afraid to be vulnerable, and did everything he could to get where he wanted to go. Maybe that’s what makes him so real and so relatable.

“when she was mine” single 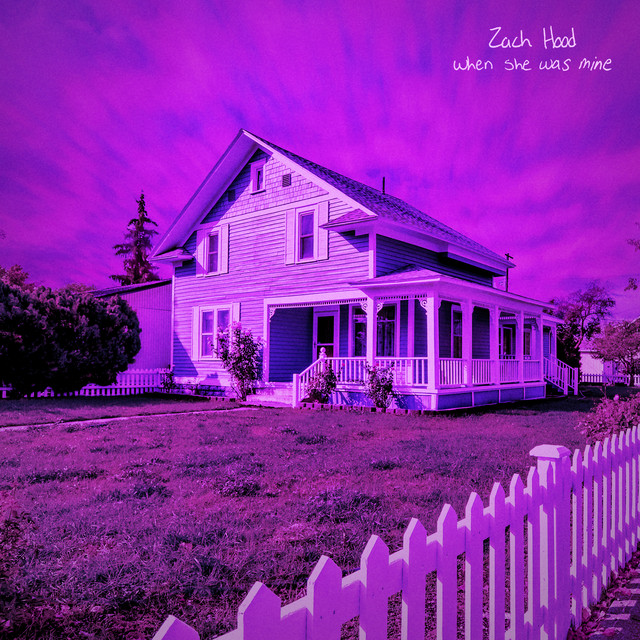 We recommend adding Zach Hood’s “when she was mine” single to your favorite contemporary pop playlist. Also, let us know how you feel in the comment section below. Mel Blanc’s famous catchphrase, That’s All Folks! Thanks for reading another great article on Bong Mines Entertainment – the hot spot for new music. Always remember that (P) Positive, (E) Energy, (A) Always, (C) Creates, (E) Elevation (P.E.A.C.E). Contact us on social media via Twitter, YouTube, Instagram, or Facebook, and let us know what’s going on. Disclaimer: This post, contains affiliate links, and we may be compensated if you make a purchase through links on our website.