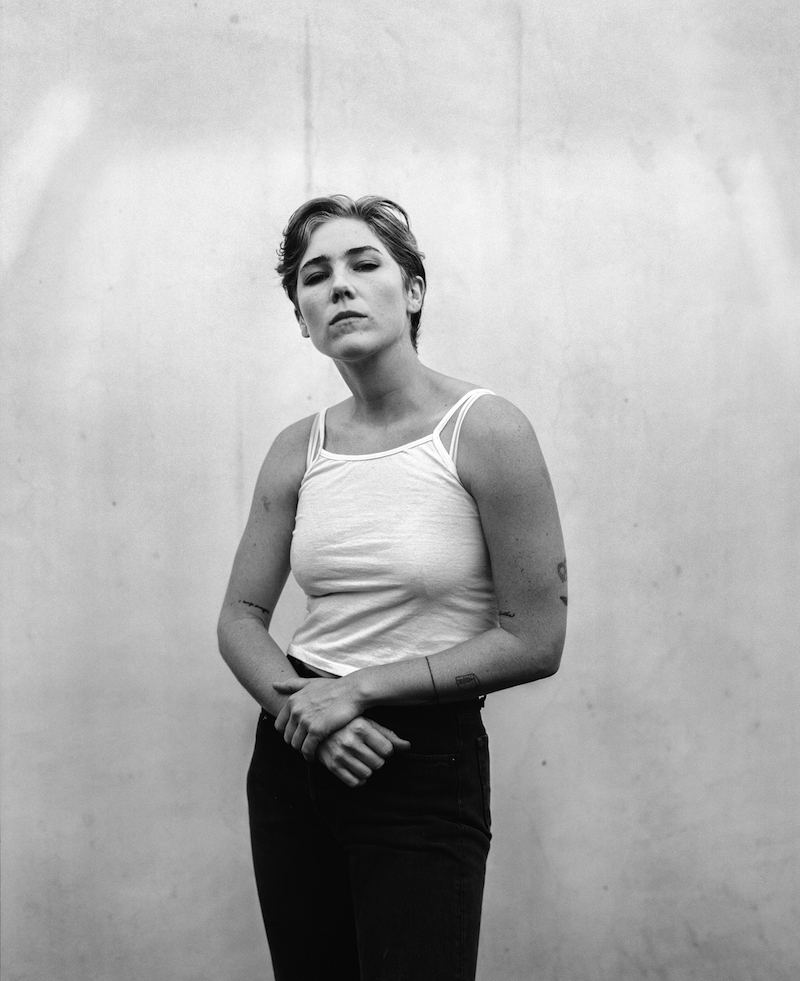 Your Smith (Caroline Smith) is an LA-based singer-songwriter from Minneapolis, Minnesota. Not too long ago, she released a lovely music video for her “Man of Weakness” single, released via Neon Gold Records.

The one-shot audiovisual follows Your Smith as she unleashes her inner ‘wild woman’ on top of a bar located inside a busy Los Angeles diner. 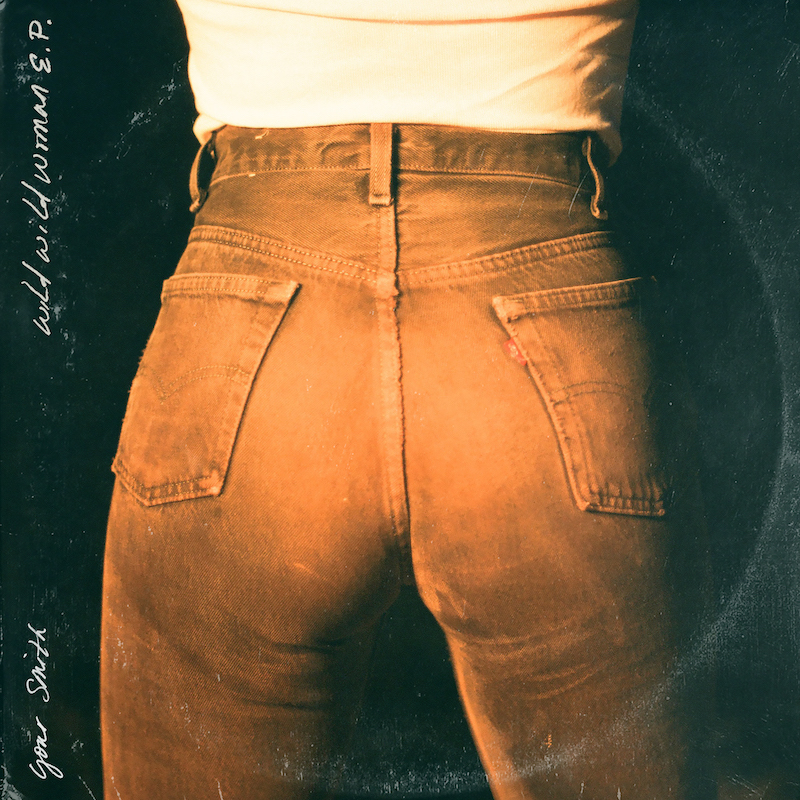 The 5-track project consists of a collection of songs that Your Smith encourages listeners to “Put it on. Turn it up. Go wild.”

The freedom of her new self appears on the title track, which is an anthem for the wild woman that lives inside all women, begging to be set free.

The warm, synth-pop gem is tinged with funk and R&B rhythms. Also, it contains Smith’s silky, smooth voice, and a beat that’s danceable until the very end.

Following this lighthearted essence, Your Smith released a lyric video for her “In Between Plans” single.

The song was inspired by an acid trip on a catamaran in Nicaragua. Also, it was written in a jungle hut at Neon Gold’s prestigious NEON GOLDEN writing retreat.

The session was attended by Tove Lo, Phoebe Ryan, What So Not and more.

It was there that Your Smith was able to shove self-doubt aside and take her artistry to a new level.

Your Smith – “In Between Plans” (Lyric Video)

Your Smith is currently supporting K.Flay, after touring with Matt Maeson and X Ambassadors last month.

She’ll continue her busy touring schedule supporting K. Flay once again in Europe this October and November, wrapping up with her first-ever headline show in London. 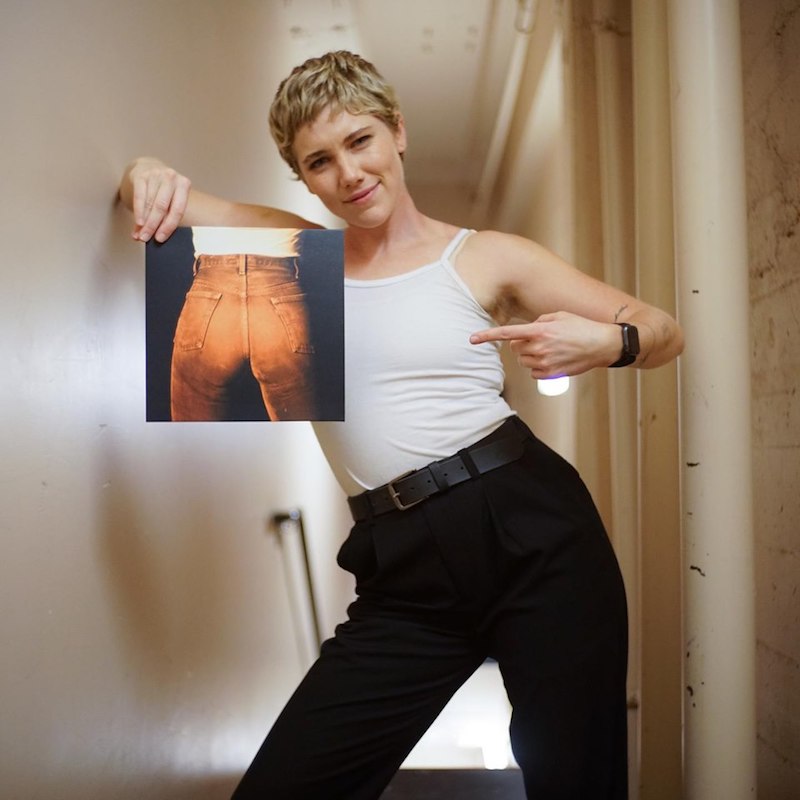 Your Smith is a name you should remember. With each release, she continues to establish herself as an exciting artist to watch.

Her story began in 2016 when she relocated to Los Angeles after years of releasing music under her given name, Caroline Smith.

While residing in the City of Angels, she let go of her insecurities and reawakened herself under the new moniker—Your Smith.

We recommend adding Your Smith’s “Man of Weakness”  single to your personal playlist. Also, let us know how you feel about it in the comment section below.