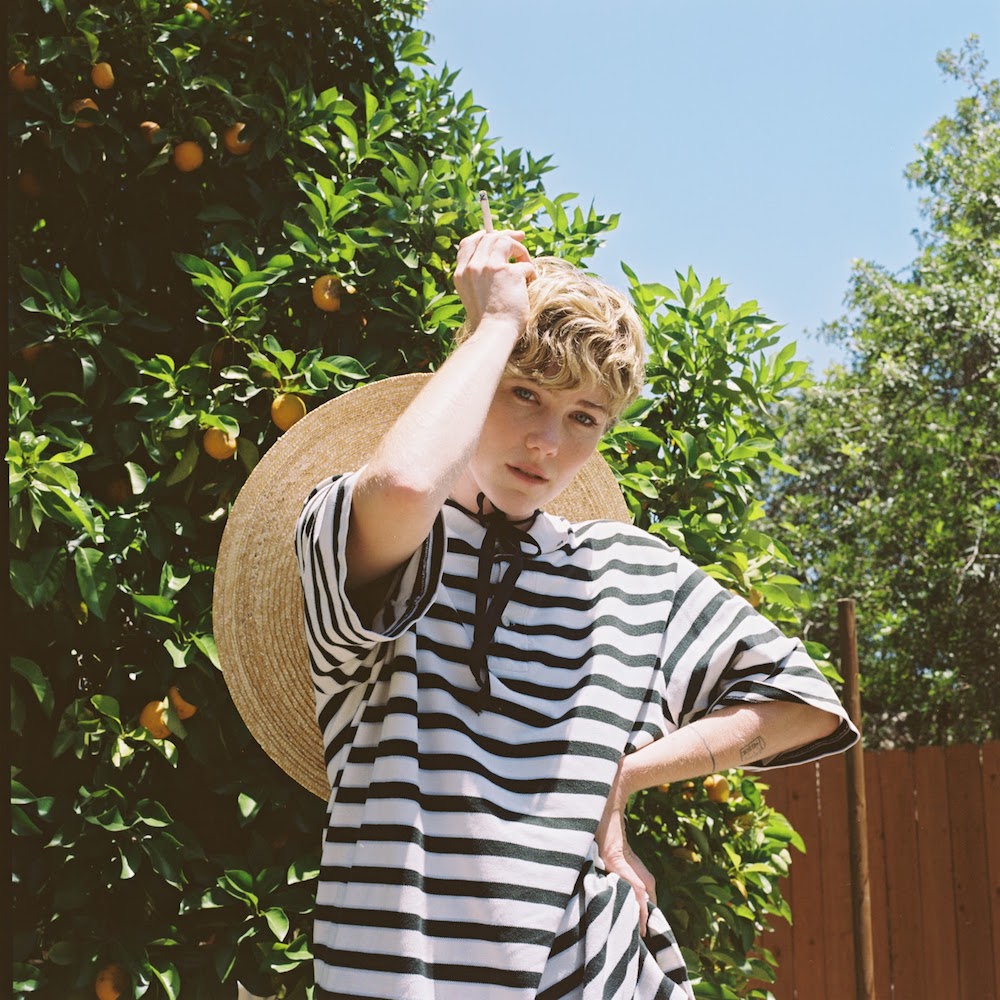 Your Smith (formerly Caroline Smith) is an LA-based alternative-pop singer. Not too long ago, she released “Debbie”, a groovy electro-pop tune from her “Bad Habit” EP.

“You’re lying to me, Debbie. I know that you are, I see it written on your face. I know I can do much better. But I’m here in your car ’cause no one makes me feel the same way, and I blame it on you.” – lyrics

“Your Smith” contains vivid storytelling, rhythmic vocals, and an ear-loving instrumental which oozes with a groovy bassline. Also, it tells the story of a woman who is being lied to by someone named Debbie. The woman knows she can find someone better than Debbie, but she chooses not to. She loves the way Debbie makes her feel, and that’s why she’s in a vehicle with her, going through the motions.

“‘Bad Habit’ was a bit of a mental breakthrough for me. It was the end of my writer’s block and it was the first song I wrote as Your Smith. I had exhausted myself trying to fit into the fabric of the LA pop writer scene. This song was my white flag; the surrender to myself and my sound. I expected no one to get it. Turns out a lot of people did and needed it as badly as I needed it. The rest of the songs on the EP came pouring out of me as a result so, in honor of the song and it’s freedom and peace it brought me, I named the entire project after it, and now deliver it onto you.” –  Your Smith speaks on her “Bad Habit” EP

Check out Your Smith’s “Bad Habit” EP via Spotify.