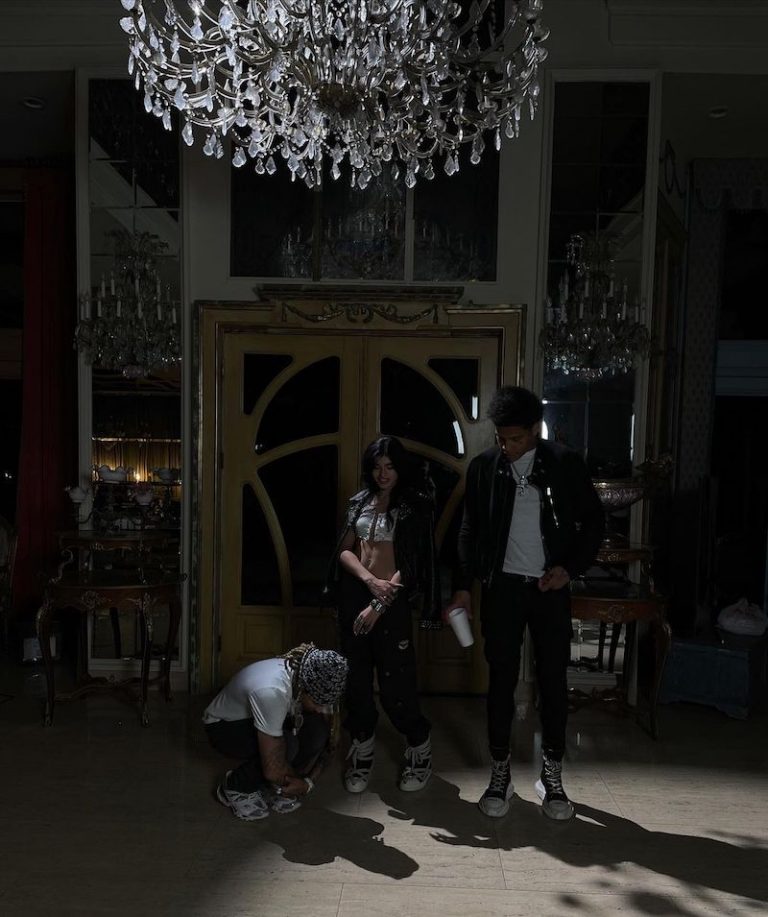 Yona is a French American and bilingual singer based in Los Angeles, California. Not too long ago, she, K Suave, and Lil Candy Paint released an appealing music video for their sensational new pop single, titled, “Bye.”

‘Bye’ tells a heartfelt tale about a young woman who doesn’t want to argue back and forth with someone she knows very well. Apparently, whatever they’ve been fussing about, she’s finally over it.

Playing basketball and being a ballerina. Speaking French at home and English in the classroom. These are some of the experiences that give Yona a masculine and feminine edge in her soul and in her voice so whimsical and pure that it caught the ear of Zach Katz, who discovered her. Katz is currently the President and CEO of FaZe Clan and the former manager of Sean Kingston and hitmaker J.R. Rotem, with whom he co-founded the record label, Beluga Heights. In less than a year, Katz and his music company, Carte Blanche, have helped solidify Yona in the music industry and it doesn’t stop there.

Yona is in the process of making a big decision as not one, but several of the industry’s most exclusive record labels are battling against one another to make a deal with her. She is on track to sign a record deal in early Spring 2023. 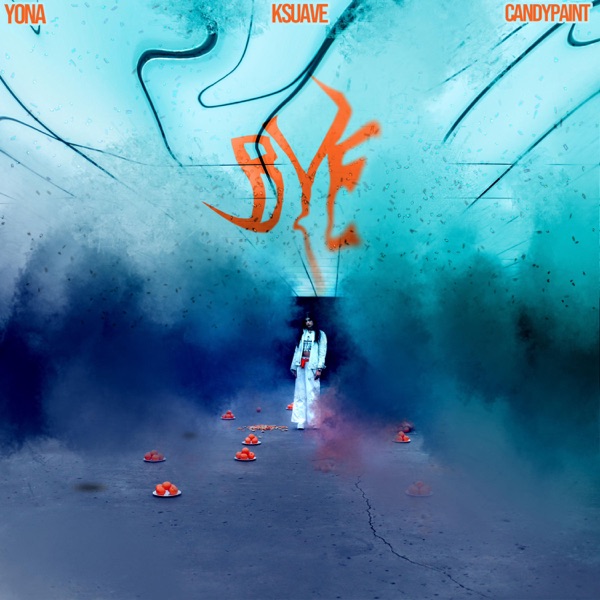 We recommend adding Yona’s, K Suave’s, Lil Candy Paint’s “Bye” single to your favorite urban pop playlist. Also, let us know how you feel in the comment section below. Mel Blanc’s famous catchphrase, That’s All Folks! Thanks for reading another great article on Bong Mines Entertainment – the hot spot for new music and entertainment news. Always remember that (P) Positive, (E) Energy, (A) Always, (C) Creates, (E) Elevation (P.E.A.C.E). Contact us on social media via Twitter, YouTube, Instagram, or Facebook, and let us know what’s going on. Disclaimer: This post contains Apple Music affiliate links. If you make a purchase after clicking a link, we’ll collect a share of sales or other compensation.