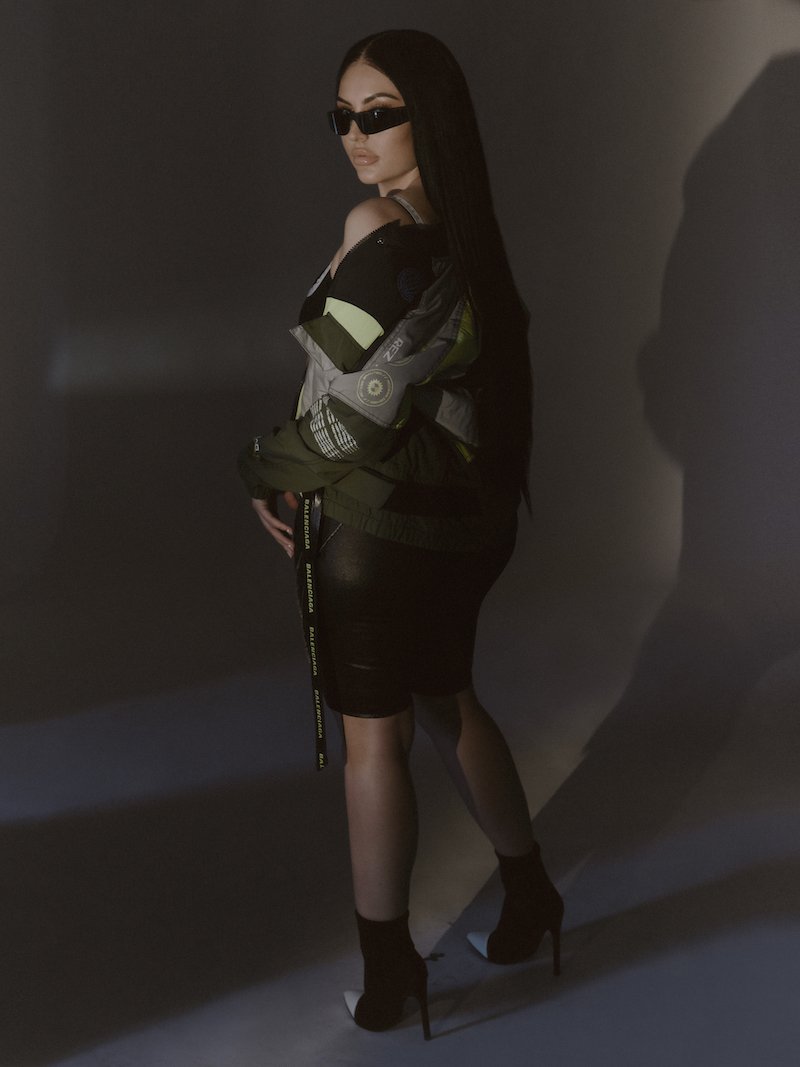 Yana Toma unveils an appealing audiovisual for her debut single, entitled, “Next 2 You”

Yana Toma is a rising singer-songwriter based in London, England. Not too long ago, she released an appealing audiovisual for her debut single, entitled, “Next 2 You”, produced by Da Beatfreakz (Giggs, Sean Paul, Usher, and Ellie Goulding).

‘Next 2 You’ is about needing someone a little more than you would like to admit. The steamy tune contains a relatable narrative, pleasing vocals, and alluring lyrics. Also, the song possesses vibrant instrumentation flavored with an urban-pop aroma. Furthermore, “Next 2 You” serves as a wonderful introduction to what listeners can expect to hear on Yana Toma’s upcoming EP.

The Visionnaire Picture-directed music video finds Toma in a stylish outfit strutting her stuff on a London rooftop. Also, she is next to her man, who is someone she is head-over-heels in love with. Later, she is drinking wine and having a good time with her friends. Furthermore, the video showcases Toma’s vibrant and bright personality while exuberating confidence.

Yana Toma’s vocals have been featured on tracks with Krept & Konan on “Number 13” and The HeavyTrackerz on “Old Habits”. Therefore, keep a close eye on Toma as she continues her rise to fame.

We recommend adding Yana Toma’s “Next 2 You” single to your personal playlist. Also, let us know how you feel in the comment section below.