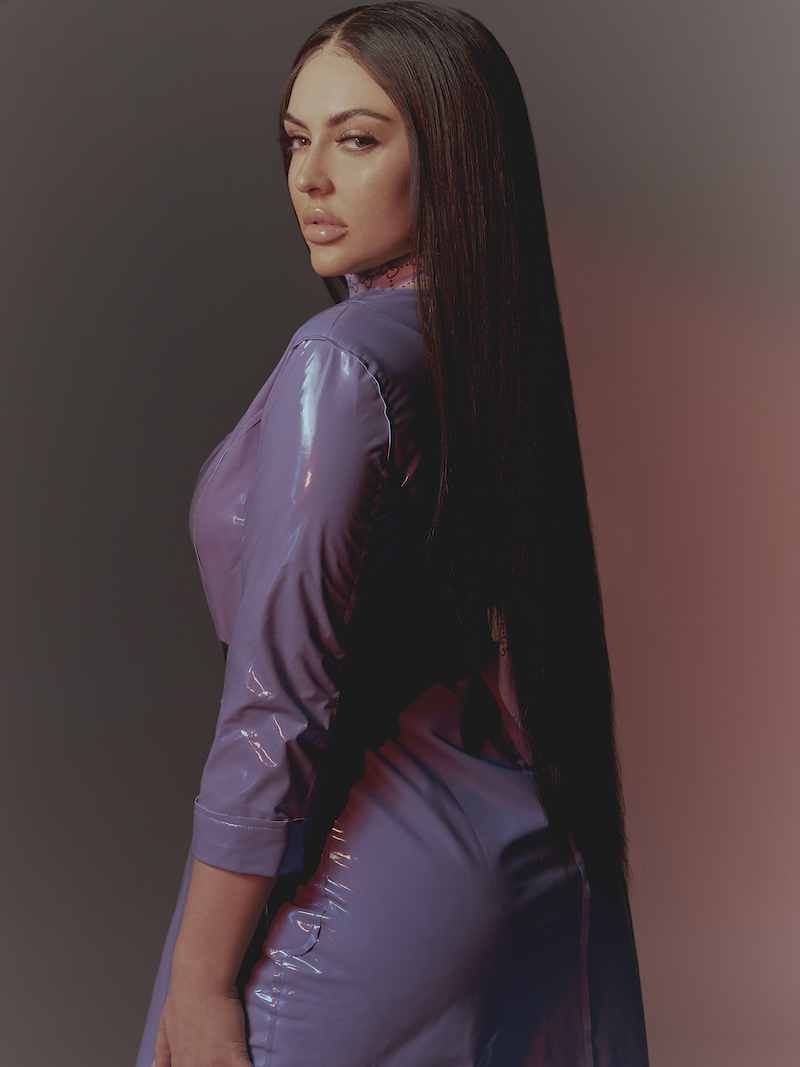 Yana Toma is a singer-songwriter based in London, England. Not too long ago, she released an alluring audiovisual for her “Drunk Text” single. 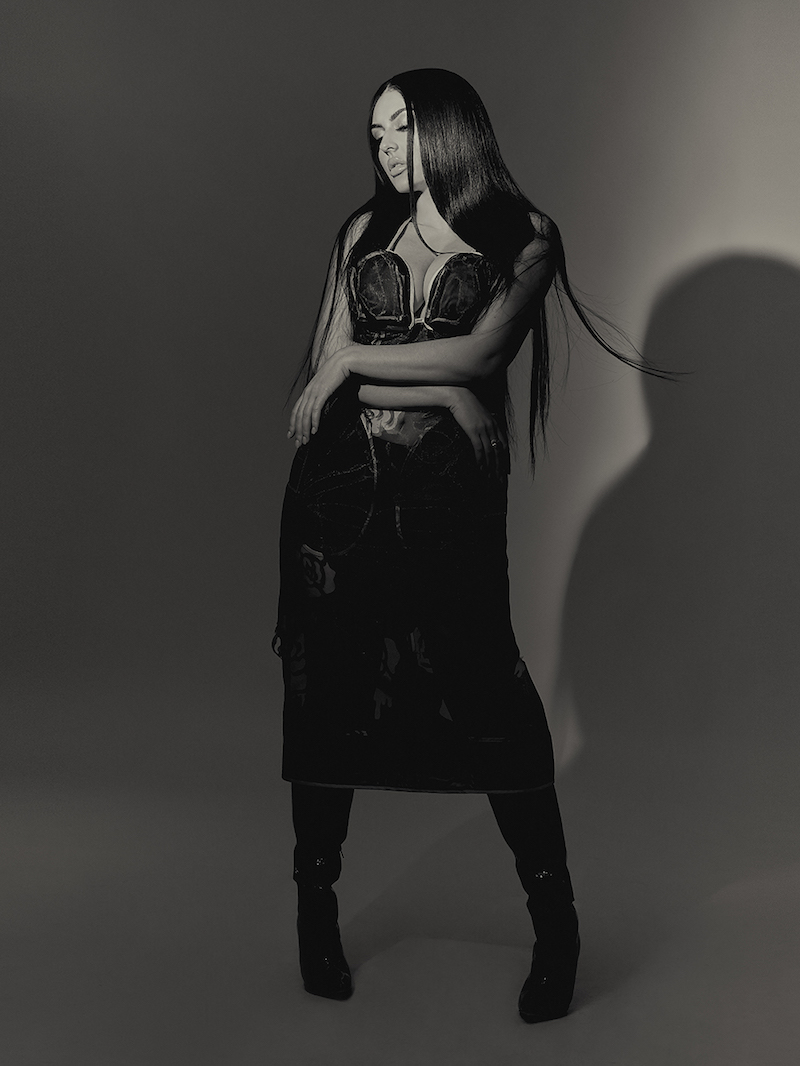 “‘Drunk Text’ is about someone not realizing your worth and playing too many games. And you realize that they ain’t sh*t and no one is worth compromising your self-worth for. So, now, they’re all over you trying to win you back over. Because you’re not giving them no time of day.” – Yana Toma stated

Yana Toma’s vocals have been featured on tracks with Krept & Konan on “Number 13” and The HeavyTrackerz on “Old Habits”. Since then, Yana has been busy working on stamping her signature on the U.K. music map. “Drunk Text” follows hot on the heels of her debut single, entitled, “Next 2 You”. 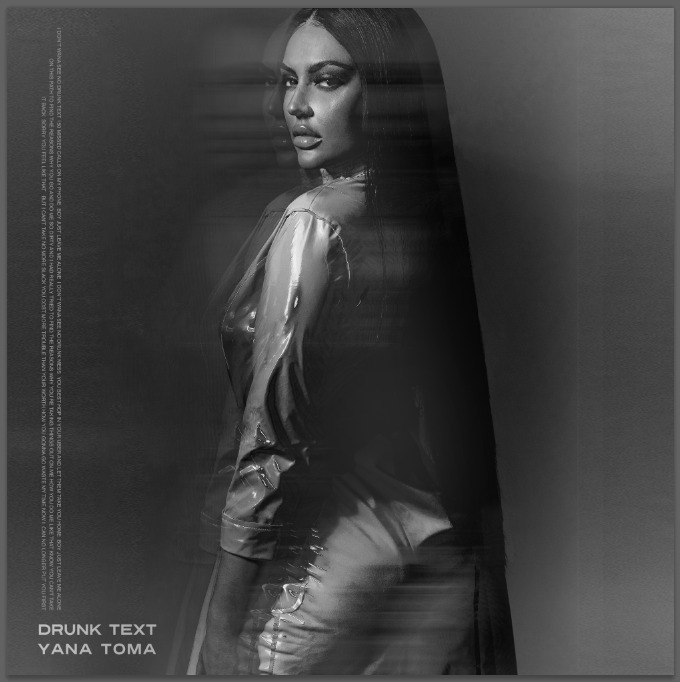 We recommend adding Yana Toma’s “Drunk Text”  single to your personal playlist. Also, let us know how you feel in the comment section below.