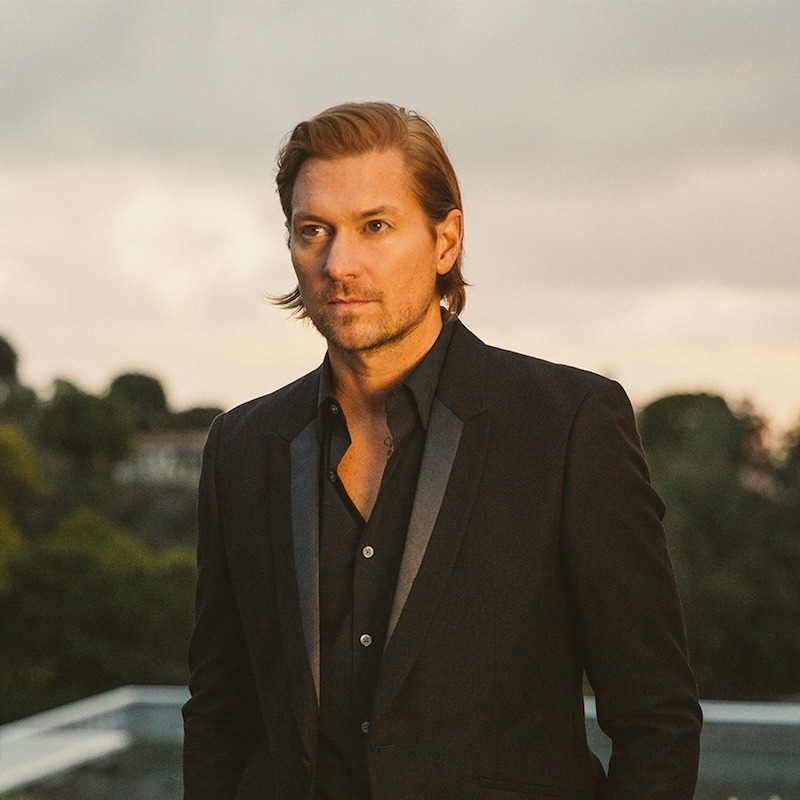 Wilder Woods is a talented singer-songwriter. Not too long ago, he released a music video for his “Light Shine In” single.

“For twenty years, I was completely blind to all of my fears. I’ve had a weight tearing it down with all of these years. I’m left with very few to care about except the ones I hold dear. And there ain’t nothing you can say to me to make the truth be more clear.” – lyrics

‘Light Shine In’ tells an interesting tale of a guy who sometimes wishes he was lost.

Apparently, he believes there’s nothing worse than being found, or knowing what you might find behind the dark corners that you walk around.

Even though things seem uncertain at times, he’s still optimistic about what the future holds. 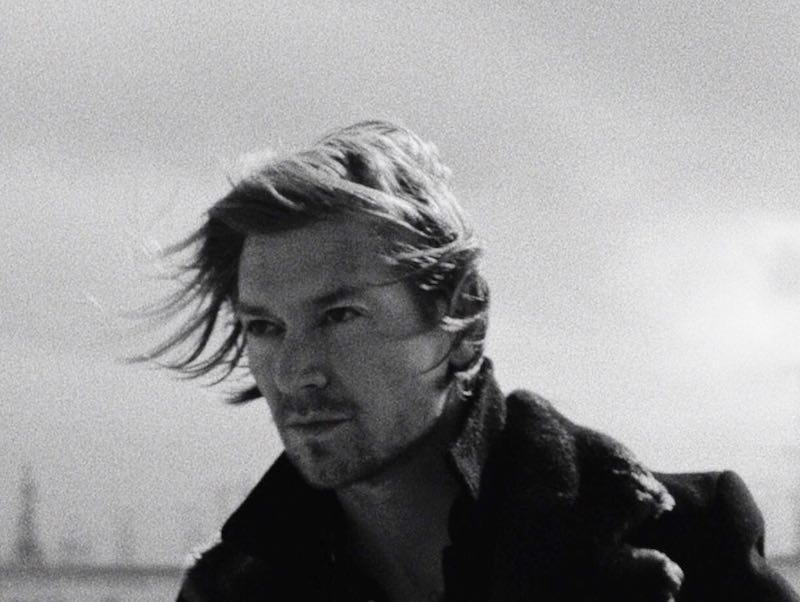 “‘Light Shine In’ is the first song on this record. And it acts as a sort of manifesto for what ‘Wilder Woods’ is all about. Recording the track was easily the most spontaneous experience I’ve ever had in the studio. It’s in your face, which was important to convey in the video. And will likely be the first song in the ‘Wilder Woods’ live set this fall as well.” – Wilder Woods

Wilder Woods is known to many as Bear Rinehart. He is the frontman and co-founder of GRAMMY® Award-nominated NEEDTOBREATHE.

‘Light Shine In’ is the lead single from his self-titled upcoming debut album, entitled, “Wilder Woods”. 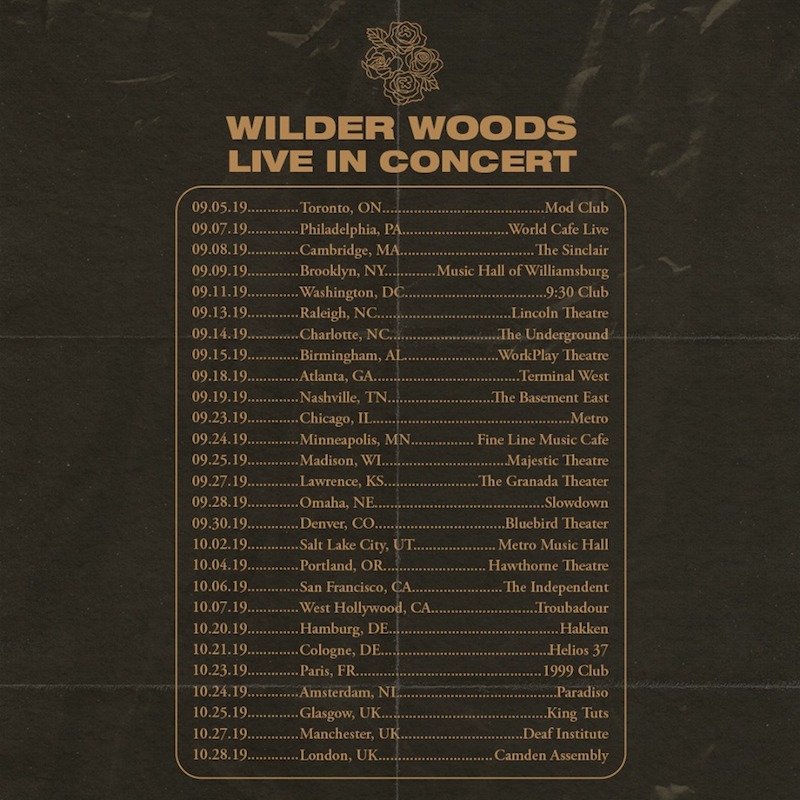 Wilder Woods will celebrate the release of his debut LP by embarking on a full North American headline Fall tour.

The tour will kick off on September 5th at Mod Club in Toronto, ON.

We recommend adding Wilder Woods’ “Light Shine In” single to your personal playlist. Also, let us know how you feel about it in the comment section below.