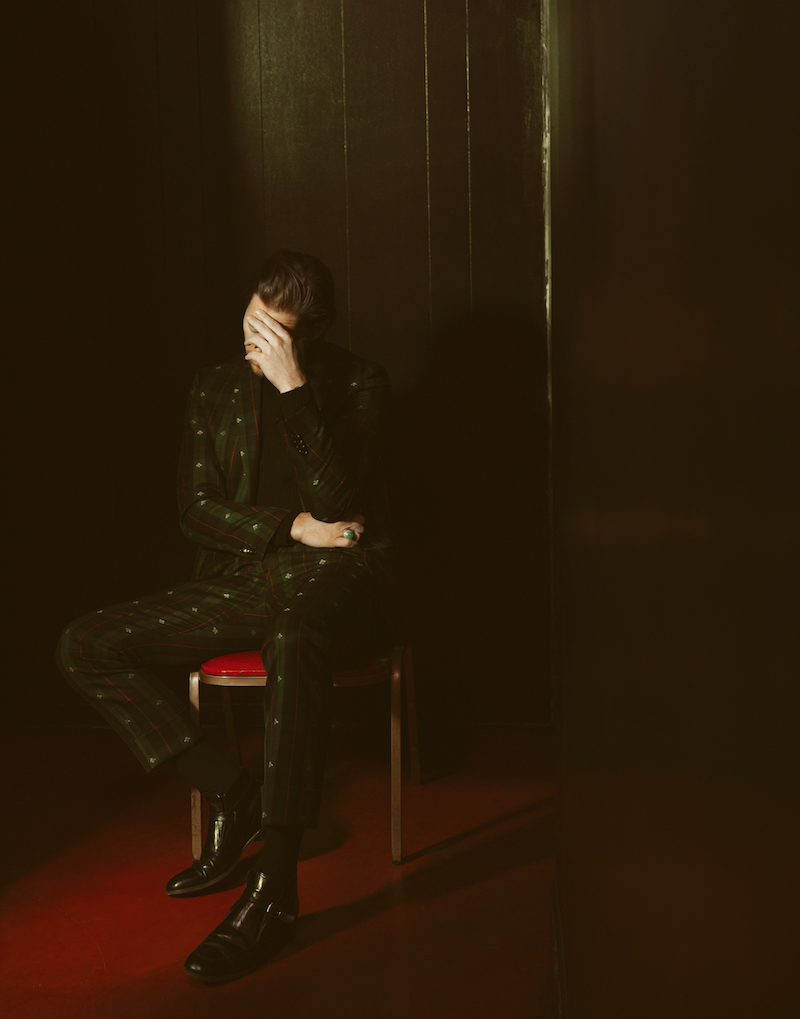 Wilder Woods is a talented singer-songwriter. Not too long ago, he released a music video for his haunting ballad, entitled, “Someday Soon”.

“There is a shadow in the hallway trying to frighten you. Don’t let the darkness surround you, you can make it through. Don’t you give up on the kingdom, think it’s crashing in. No it ain’t worth all the worry, they’ll still let you in.” – lyrics

‘Someday Soon’ shares an uplifting message which speaks directly to those who carry heavy burdens or suffer from some type of shame.

No matter what battles you fight in life, Wilder Woods wants you to know that someday soon your worries will roll on or be gone. Also, don’t think that the battle is over after you pray and say Amen.

“There are two distinct sides to this music. There’s the Wilder side, which is all about love and flirtation and desire; and the Woods side, which is more serious and reflective. We all contain multitudes, and you have to recognize and honor all the different parts of yourself if you ever want to feel whole. This music represents something totally fresh and new for me. I’ve heard that wisdom comes from love and experience. But I don’t think you can understand either one unless you’re willing to take a chance and dive headfirst into the unknown.” – Wilder Woods

The likable tune and “Sure Ain’t” are featured on Wood’s 2-track EP, entitled, “Introducing Wilder Woods”. Stream it below via Spotify.

We recommend adding Wilder Woods’ “Someday Soon” single to your personal playlist. Also, let us know how you feel about it in the comment section below.