Whethan is a 23-year-old electronic DJ and producer. Zai1k is a Florida-based rapper. Not too long ago, they released a lyric video for their high-energy, feel-good collaboration, titled, “Fall Out Girl.”

“Zai and I linked up in Miami and made a bunch of cool ideas. ‘Fall Out Girl’ was inspired by the Miami lifestyle and is a perfect sunny drive with the top back, a pop hit to blast ‘til the neighbors knock.” – Whethan explained

‘Fall Out Girl’ contains a problematic relationship-based narrative, ear-pleasing vocals, and a work-it-out vibe that will resonate well with fans of Louis The Child, San Holo, and ELOHIM. The song possesses thudding drums and rhythmic bass-laden instrumentation flavored with an electro-dance vibration. Furthermore, “Fall Out Girl” signifies Whethan’s desire to return to his electronic roots. While his most recent MIDNIGHT LP – released in April with Atlantic Records – had a predominantly hip-hop flavor, “Fall Out Girl” takes listeners back to the 2020 Fantasy era. 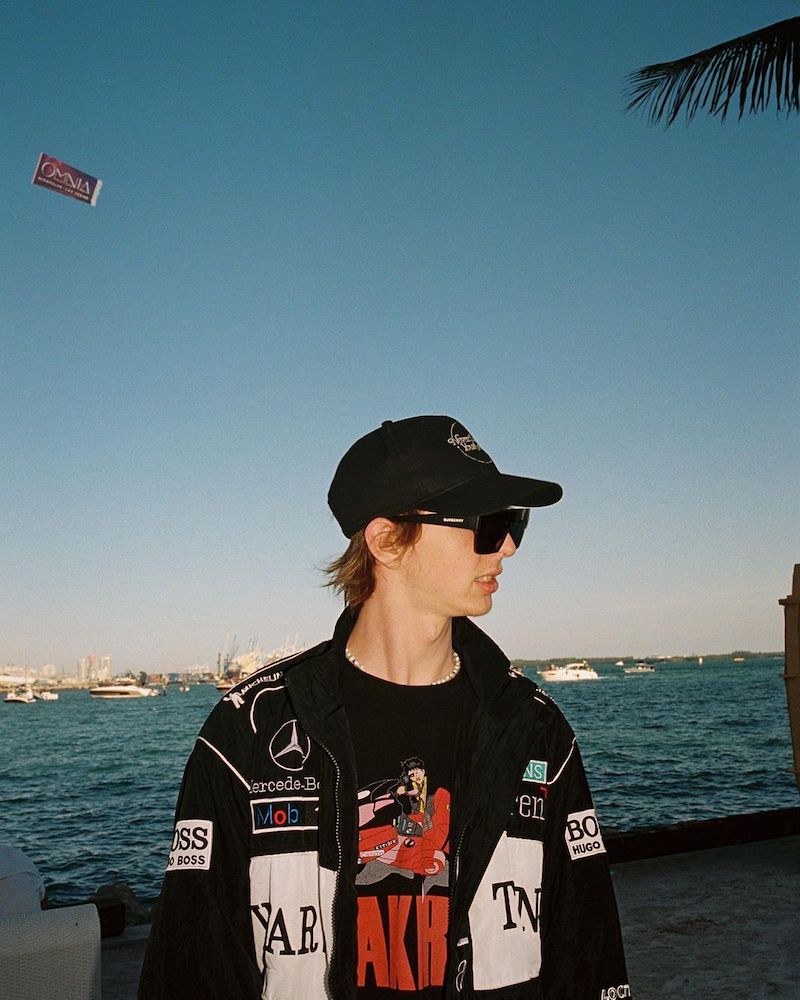 Whethan has a discography filled with star-studded features spanning from Dua Lipa to Oliver Tree, yeat, Glaive, and The Wombats. The young producer has not taken any shortcuts to establish himself as a reputable figure within the dance music space. His collaboration roster and release catalog reflect that Whethan has never been afraid to exist outside of the norm – and “Fall Out Girl” is no exception to the rule.

With this release, Whethan plans to immerse himself fully in the dance music circuit again. While the budding artist can produce across a multitude of genres, “Fall Out Girl” is evidence of his love for what introduced him to the scene in the first place. Not too long ago, he tweeted, “working on dance music,” hinting at what’s to come. Spending a week at his Miami residence, “Fall Out Girl” was written with J KASH (a multi-platinum and Grammy award-winning producer), Nailya, Kiddo, and Zai1k. 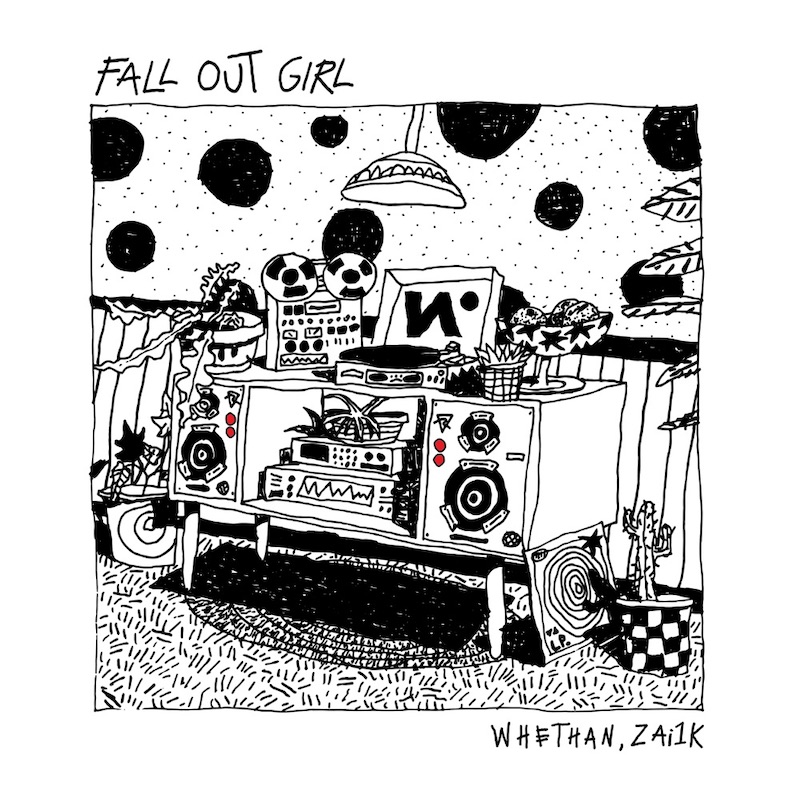 We recommend adding Whethan’s “Fall Out Girl” single to your favorite alternative dance playlist. Also, let us know how you feel in the comment section below. Mel Blanc’s famous catchphrase, That’s All Folks! Thanks for reading another great article on Bong Mines Entertainment – the hot spot for new music. Always remember that (P) Positive, (E) Energy, (A) Always, (C) Creates, (E) Elevation (P.E.A.C.E). Contact us on social media via Twitter, YouTube, Instagram, or Facebook, and let us know what’s going on. Disclaimer: This post, contains affiliate links, and we may be compensated if you make a purchase through links on our website.