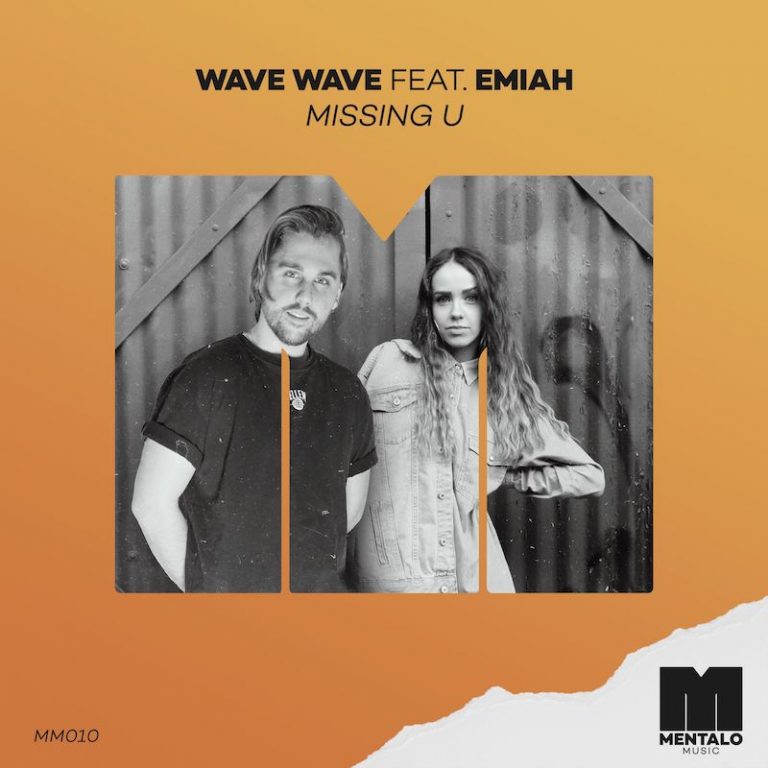 Wave Wave is an electronic DJ/producer based in Hamburg, Germany. Not too long ago, he released a captivating electro-dance tune, entitled, “Missing U,” featuring EMIAH, a Scottish singer-songwriter. The fiery tune was released via Robin Schulz’s Mentalo Music label, as well as Spinnin’ Records/Warner Music Germany.

‘Missing U’ tells a heartfelt tale about a young woman who is struggling to get over her ex-lover. Apparently, they broke up weeks ago after realizing that they are better off being friends than lovers. Now, she finds herself falling to pieces because she misses her ex severely. Also, her heart is extremely heavy with emotions and she’s all alone and going crazy.

‘Missing U’ contains a post-relationship-based narrative, ear-pleasing vocals, and tuneful melodies that will resonate well with fans of Joel Corry, MK, Meduza, and Jax Jones. The sentimental tune possesses up-tempo instrumentation seasoned with tropical house, EDM, electro-pop, and modern dance ingredients. Furthermore, “Missing U” serves as a wonderful presentation of what listeners can expect to hear from Wave Wave and EMIAH in the near future. 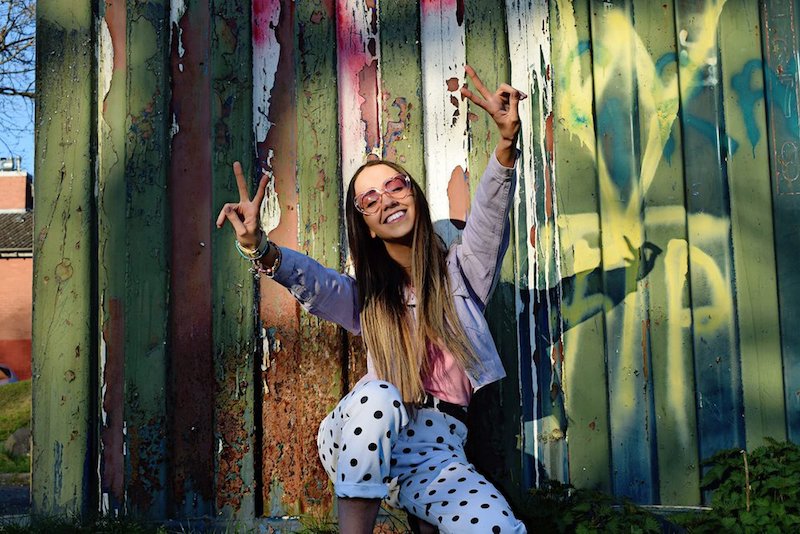 In the past 12 months alone, EMIAH’s music has seen support from such industry giants as Hardwell, Nicky Romero, and Timmy Trumpet. As well as massive placements on official playlists by Spotify, Apple Music, Tidal, and Ministry Of Sound. Also, EMIAH has teamed up with fellow Scottish songwriter/producer, Stuart McInnes (known professionally as Esdaile State), to create a powerhouse duo. So far, they have worked on worldwide collaborations including “Adios Amigo” (Nexeri & ConKi), “Fall In Love” (Nexeri), “Lovin’ Me” (Edward Skera), and “Siren” by Panuma & Tokyo Project (which reached #1 in several countries across the world on iTunes). Also, “Casual” (Tom Hall & Nalesar), which now has over 2,700,000 million streams on Spotify.

We recommend adding Wave Wave’s “Missing U” single featuring EMIAH to your favorite playlist. Also, let us know how you feel in the comment section below. Mel Blanc’s famous catchphrase, “That’s All Folks!” Thanks for reading another great article on Bong Mines Entertainment. And always remember that (P) Positive, (E) Energy, (A) Always, (C) Creates, (E) Elevation (P.E.A.C.E).