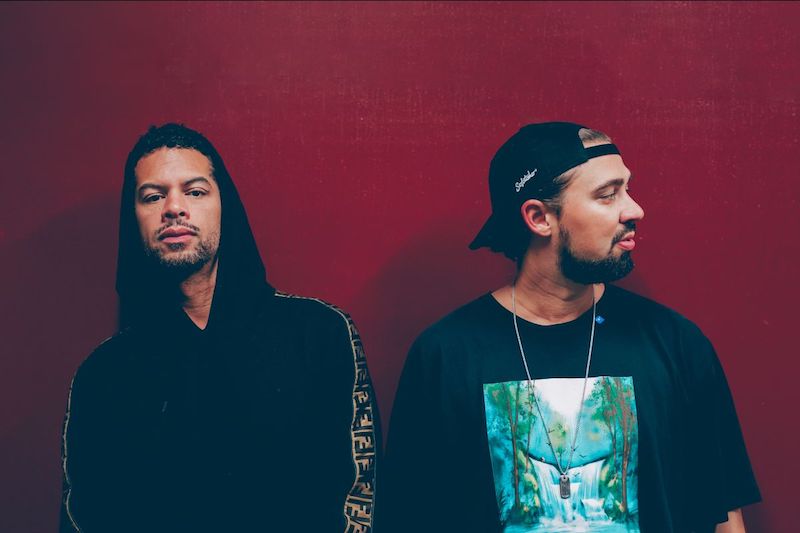 MK is a revered producer, remixer, and DJ from Detroit. Sonny Fodera is an in-demand DJ based in London, England. Not too long ago, the two house music stalwarts released a lyric video for their irresistible dance tune, entitled, “One Night”, featuring singer Raphaella.

“We go in circles, you and me. We say the same things, but never what we mean. I know that you wanna play games but not tonight, not tonight, not tonight, please. Just give me a taste, wanna know I’m alive. ‘Cause I keep dancing on the edge of the knife. Almost so wrong that it’s right. Let’s forget the world for one night.” – lyrics

Also, the song caps off another successful year for MK, who took his Area 10 brand to some of the world’s most sought-after party locations, including headline slots at Creamfields, Parklife, Life Festival, and Ibiza Rocks. 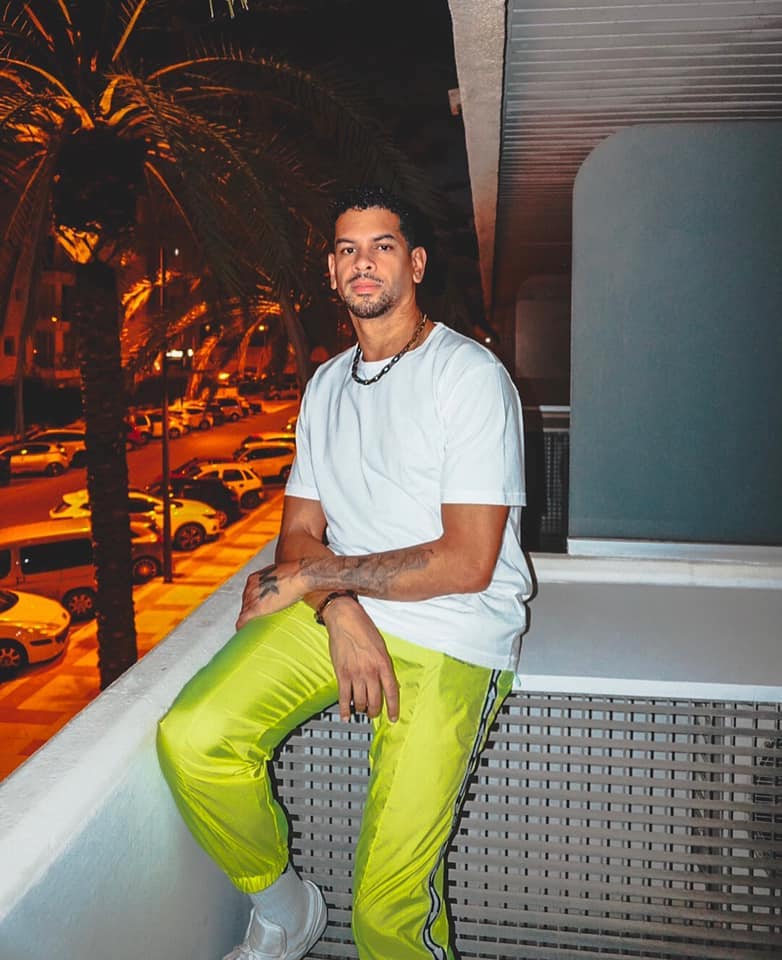 In the U.S., MK appeared at festivals such as CRSSD, Electric Forest, Gather Festival, and Movement. And most recently at All My Friends Festival, where he performed a b2b set with Diplo.

His recent collaborative effort, “There For You”, with U.K. duo Gorgon City, peaked at #1 on the Billboard Dance Chart. 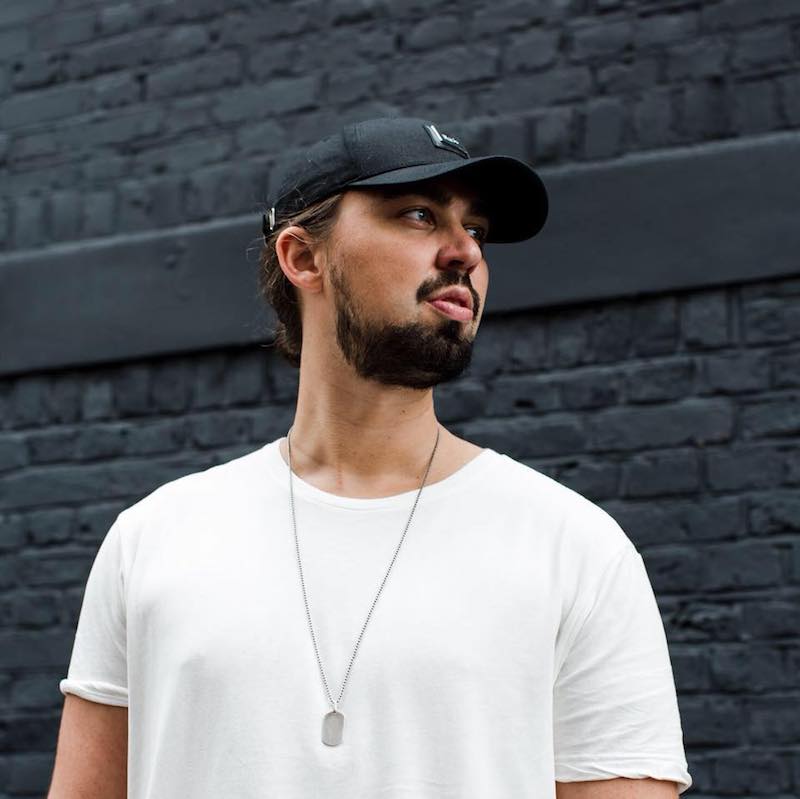 Sonny Fodera, a similarly celebrated rising star in house music, has been infiltrating dance floors all year. Currently, he is finishing a sold-out co-headline U.S. tour with Dom Dolla. Also, he’s midway through his U.K. “Rise” tour, which has seen him shift over 17,000 tickets.

He has held down a residency at Ibiza Rocks throughout 2019, becoming one of the hottest names on the white isle ahead of his return in 2020.

As the year comes to a close, Fodera plans on finishing strong alongside one of his heroes and mentors, MK.

We recommend adding MK’s and Sonny Fodera’s “One Night” single to your personal playlist. Also, let us know how you feel about it in the comment section below.