Aluna is a singer-songwriter, producer, and one-half of the multi-platinum duo, AlunaGeorge. MK is a revered producer, remixer, and DJ from Detroit. Not too long ago, they released a dazzling house single, entitled, “Kiss It Better.”

“During my pandemic Twitch era where I was DJing from my living room every week, I started to get to know who the pioneers of dance music were and who was making the freshest stuff now. MK is both of those things so naturally, I wanted to work with him. Turns out we were both looking for each other so when we finally got into the studio it felt like something that was a long time coming. ‘Kiss It Better’ is a contrast of MK’s raw techno roots and my yearning story of lovers helping each other through those hard times we’ve all been through.” – Aluna explained

‘Kiss It Better’ is an infectious house jam with serious crossover appeal. The rhythmic tune contains ear-pleasing vocals, head-bopping melodies, and dancefloor-friendly vibes. Also, “Kiss It Better” possesses euphoric breakdowns and a slick, pulsating bass-laden instrumentation flavored with techno-dance and electro-house elements. Furthermore, “Kiss It Better” follows Aluna’s recent collaborative singles, “Mine O’ Mine” with Jayda G, “Nowhere to Hide” with Prettyboy D-O & Kooldrink, and “Follow You” with Kornel Kovacs. Plus, the song serves as a tasty appetizer to what listeners can expect to hear from Aluna and MK in the future as they continue to release new music. 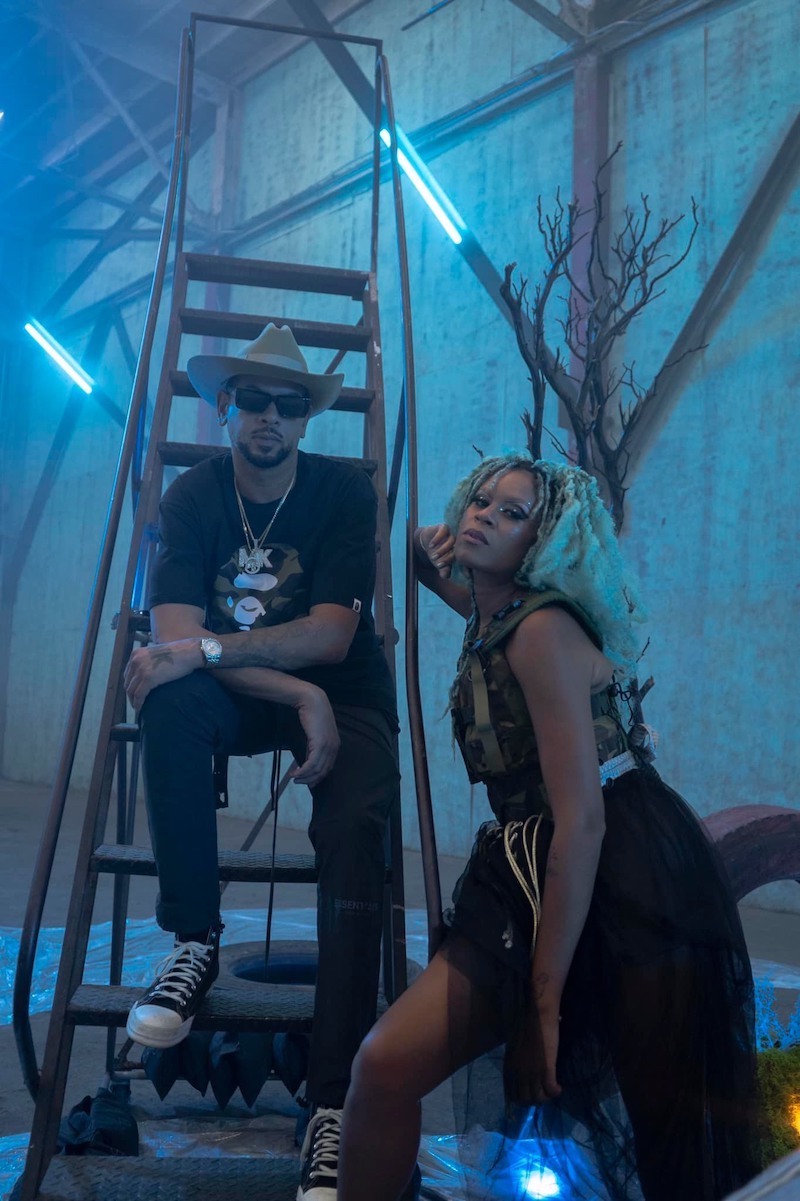 Aluna builds upon the UK electronic duo’s sound in a solo context to venture further into eclectic dance-pop territory. She debuted with the 2020s stylistically elastic, Renaissance. Then she followed with standalone singles “Trouble” and “Forget About Me” in 2021 and 2022 respectively.

Boasting over 600 million career streams, MK is one of the most idolized figures in the world of dance music. With over 30 years in the game, he is best known for his revered remixes of “Push the Feeling On” by Nightcrawlers and “Look Right Through” by Storm Queen. Also, MK is known for his platinum-selling global hit, “17,” which has sold more than one million copies in the UK alone. “17” was preceded by “Piece of Me” in 2016, another platinum-selling record to add to MK’s pile of growing accolades. 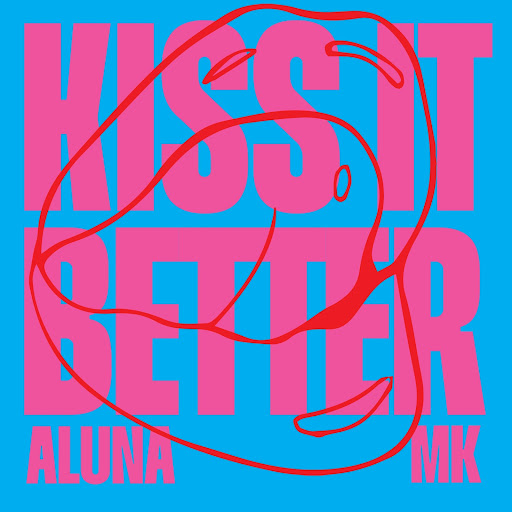 We recommend adding Aluna and MK’s “Kiss It Better” single to your favorite techno-house playlist. Also, let us know how you feel in the comment section below. Mel Blanc’s famous catchphrase, That’s All Folks! Thanks for reading another great article on Bong Mines Entertainment – the hot spot for new music. Always remember that (P) Positive, (E) Energy, (A) Always, (C) Creates, (E) Elevation (P.E.A.C.E). Contact us on social media via Twitter, YouTube, Instagram, or Facebook, and let us know what’s going on. Disclaimer: This post, contains affiliate links, and we may be compensated if you make a purchase through links on our website.