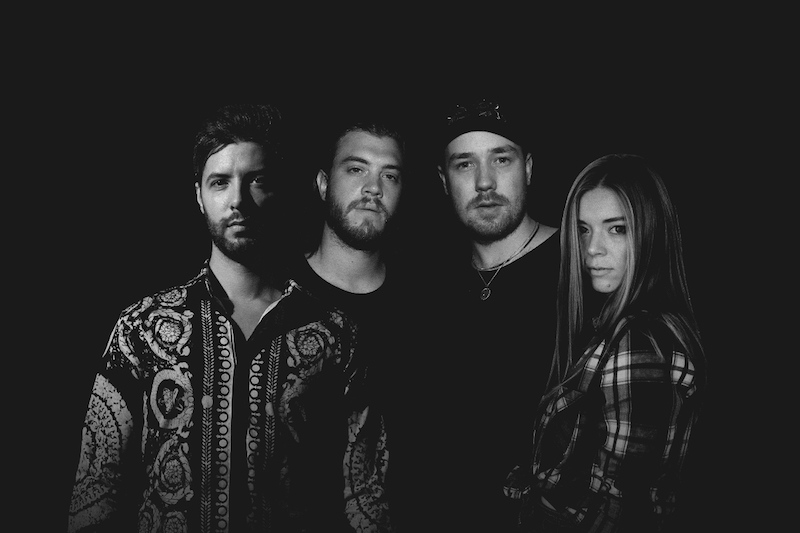 So far, “Piece of Your Heart” has amassed over 600 million streams and 69 million YouTube hits since its release. The song is multi-platinum and gold worldwide, including in the UK selling over 900,000 units. Also, it peaked at #2 in the UK Singles Charts and #1 in the US Dance Charts. Within a few weeks of release, the single was added to the Radio 1 A-List, amassing over 60,000 plays on UK radio alone.

We recommend adding Meduza’s, Becky Hill’s, and GOODBOYS’ “Lose Control” single to your personal playlist. Also, let us know how you feel about it in the comment section below.