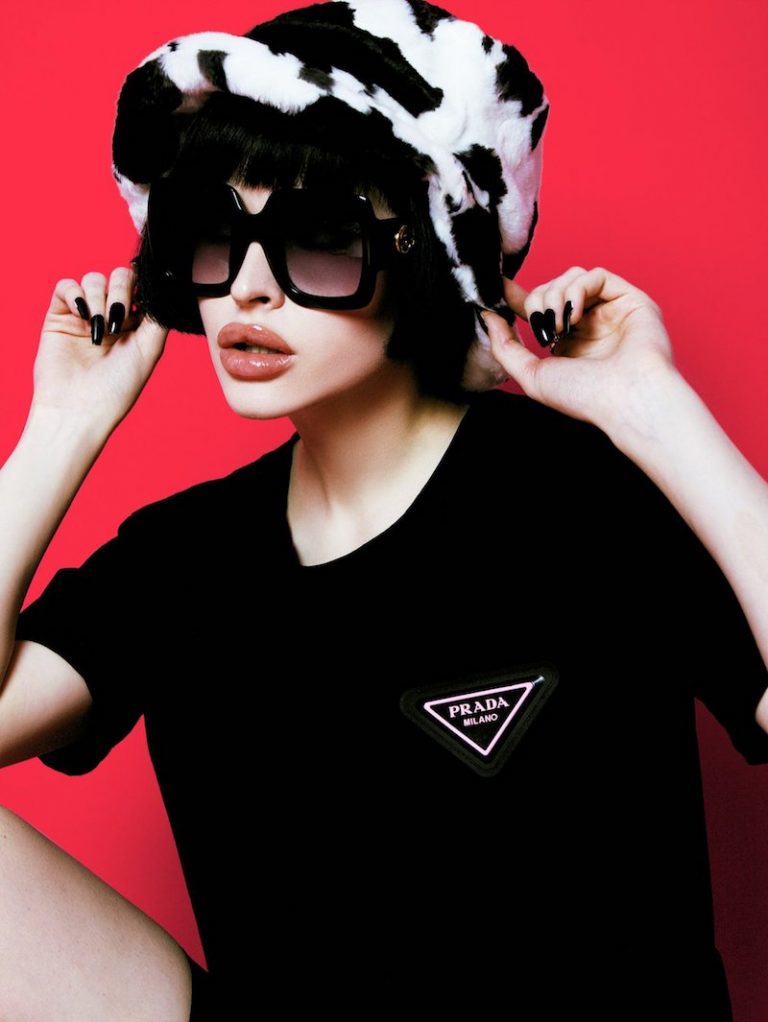 Victory Brooks is a rising rapper and singer-songwriter from Moscow, Russia. Not too long ago, she released a chill emo-rap tune, entitled, “Blood On My Prada,” co-produced by Darren Howard.

‘Blood On My Prada’ tells a heartfelt tale about a young woman who shares a toxic relationship with her significant other. Apparently, she’s experiencing the highs and lows of being in love, and can’t keep her mind off the drama.

‘Blood On My Prada’ contains a problematic relationship-based narrative, dark lyrical undertones, and pop-leaning vocals that will resonate well with fans of Iann Dior, Baby Goth, and 24kGoldn. The contemporary rap tune possesses melodic instrumentation flavored with catchy guitar riffs, punchy 808s, and crisp hi-hats. Furthermore, “Blood On My Prada” serves as a tasty appetizer of what listeners can expect to hear from Victory Brooks in the near future.

“Blood On My Prada” single 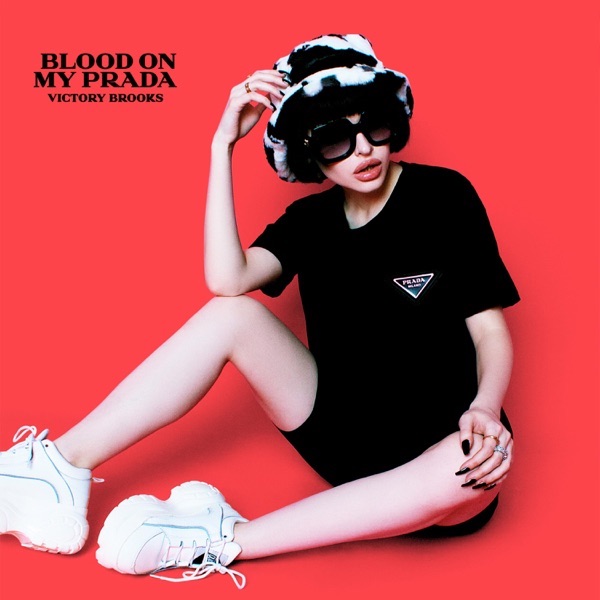 “Sonically, this record is a party. But the lyrics cut deep.” – Drew Louis (executive producer and co-writer)

Victory Brooks was originally discovered as a rock guitar virtuoso. Since then, she has developed into a versatile contemporary rap artist. Her musical themes are based on being young, on the rise, and tales of twisted love. Also, another recurring theme is the journey from her childhood in Moscow, Russia, to becoming a successful artist in Los Angeles.

We recommend adding Victory Brooks’s “Blood On My Prada” single to your favorite playlist. Also, let us know how you feel in the comment section below. Mel Blanc’s famous catchphrase, “That’s All Folks!” Thanks for reading another great article on Bong Mines Entertainment, and always remember that (P) Positive, (E) Energy, (A) Always, (C) Creates, (E) Elevation (P.E.A.C.E).